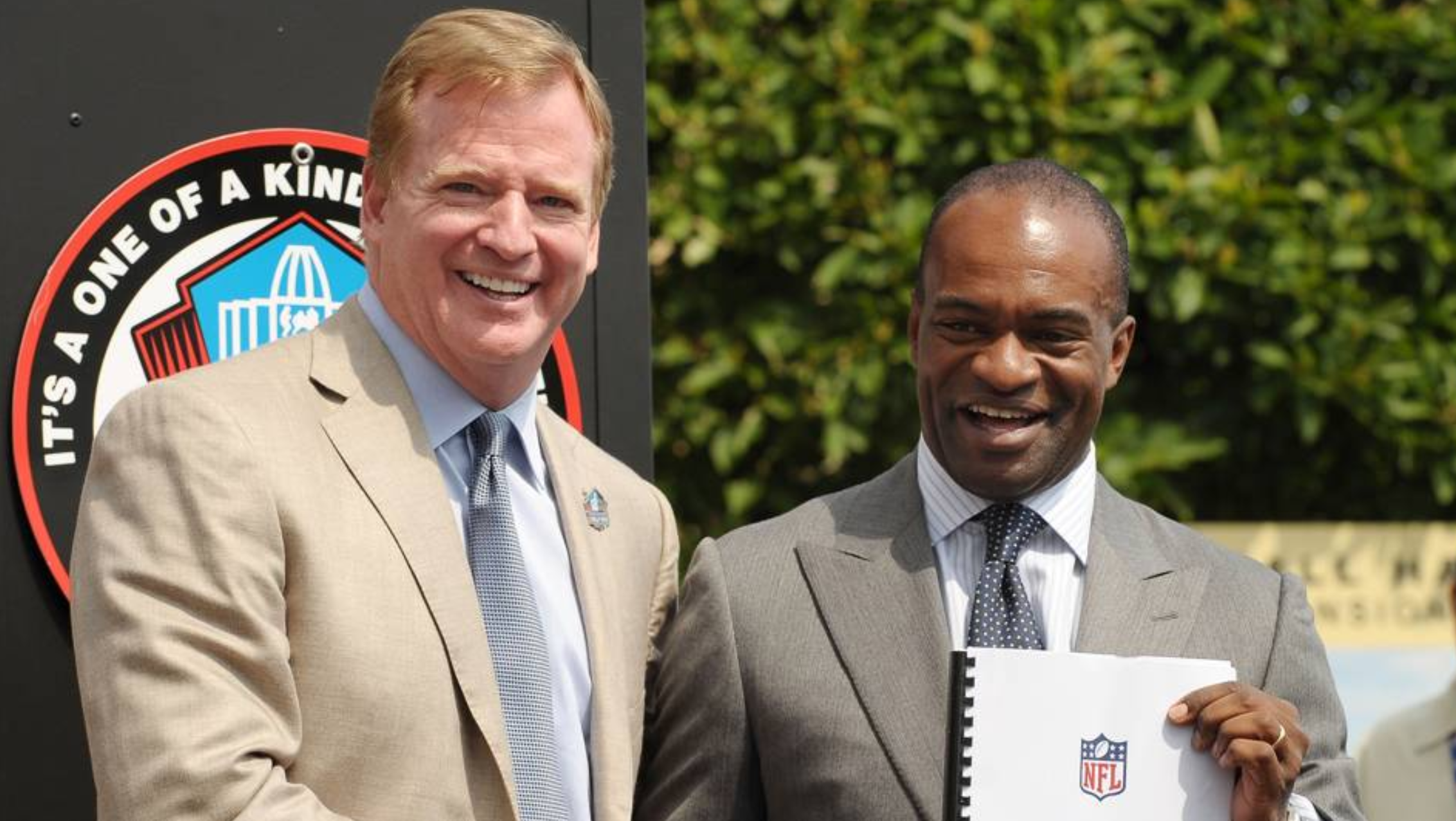 The joint statement says that “Commissioner Roger Goodell reached out to NFLPA Executive Director DeMaurice Smith today and both he and player leadership will attend the League meetings next week. There has been no change in the current policy regarding the anthem. The agenda will be a continuation of how to make progress on the important social issues that players have vocalized. Everyone who is part of our NFL community has a tremendous respect for our country, our flag, our anthem and our military, and we are coming together to deal with these issues in a civil and constructive way.”

The 2017 October League meeting will take place in New York Next week on October 17th and will conclude on the 18th. It is unclear at this time if any rules will be changed about the National Anthem protest at this yearly meeting but it will definitely be a big point of discussion.