Why did Patriots put Dont'a Hightower on Patriots tickets after season-ending injury? 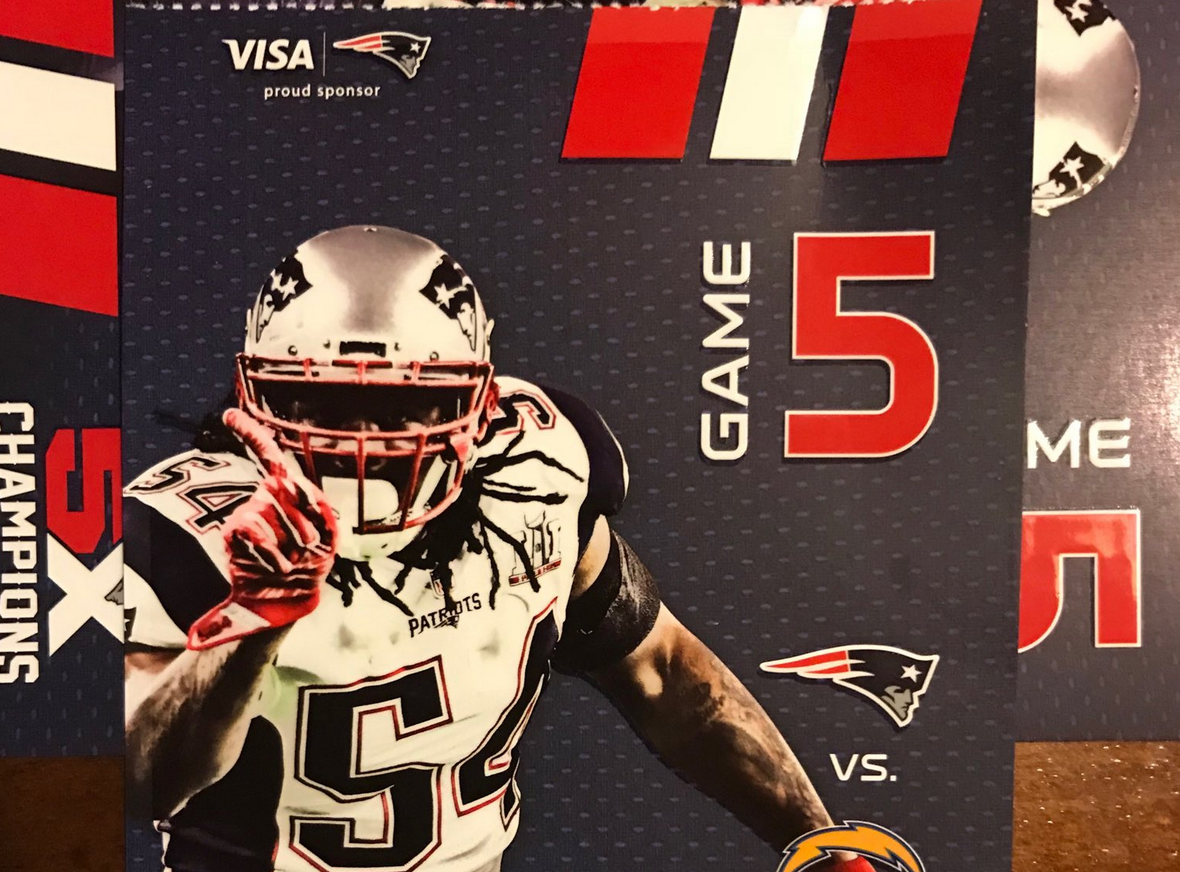 Why did Patriots put Dont'a Hightower on Patriots tickets after season-ending injury?

The Patriots lost the one player that means the most to their defense — and is nearly irreplaceable — to a season-ending injury last week, yet for some reason, chose to put the spotlight on him heading into Sunday’s game against the Chargers.

That’s savage without trying to be savage.