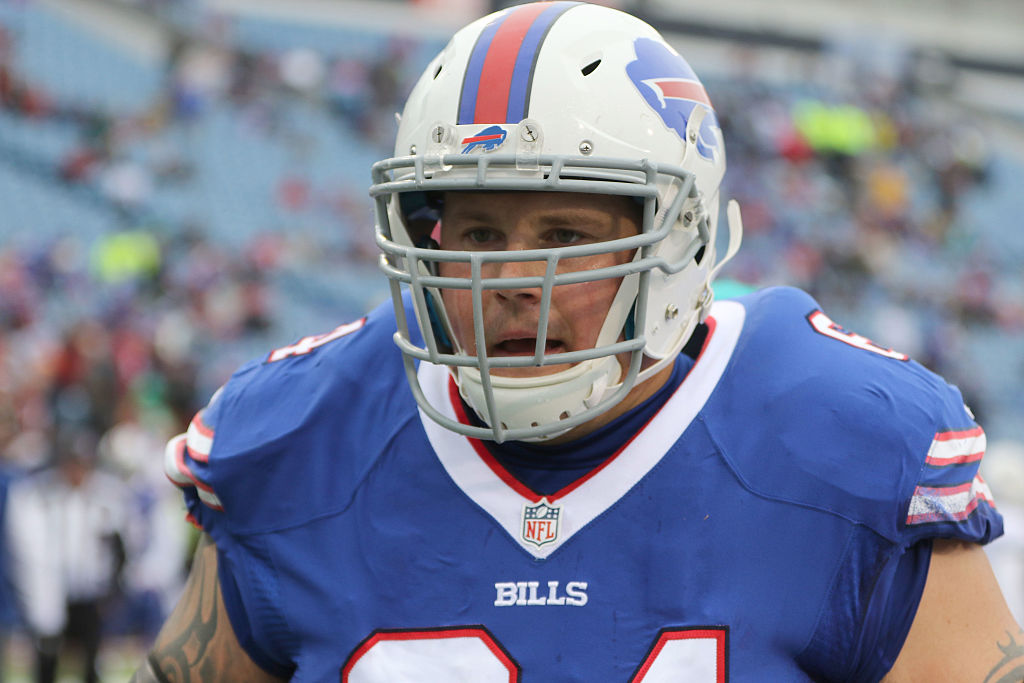 Visiting teams underperforming on Thursday Night Football is a common theme we’ve seen many times in the NFL over the past few years.

There are a lot of factors that work against road teams in those matchups, most of them created by the short week and quick turnaround after playing on Sunday (which is usually the case). The travel element, limited preparation time and fatigue factor all play a big role in games, and provide a sizable advantage for the home team.

Thursday night’s Jets-Bills game was no different, as fans saw the (5-2) Bills head into MetLife Stadium as favorites against the (3-5) Jets, but the score did not reflect what the betting line (Bills -3) suggested. The Jets were the better team from start to finish, and they emerged victorious by a 34-21 scoring margin.

Turnovers were the difference in the game, with the Bills coughing the football up four times, and the Jets recovering three of those fumbles. The Jets rode the +3 turnover differential to victory, and the short week for the Bills may have contributed to that number.

Bills offensive lineman Richie Incognito seemed to blame scheduling for the team’s play on the field, and he teed off on the NFL for including Thursday night games on the schedule, calling it “unfair,” among other things.

“These Thursday night games, they suck,” Incognito said, via Mike Rodak of ESPN.com. “They throw a wrench in our schedule. It’s absolutely ridiculous that we have to do this. As physical as this game is, as much work and preparation that goes into this, to force us to play games on four-day weeks, it’s completely unfair and bulls—. The league makes money off it, and that’s all they care about anyway.”

Incognito is one of many players who have complained about Thursday Night Football, but the NFL is a business, first and foremost. As long as the league can continue to sell advertisements for its primetime games, it’s hard to see the scheduling format being adjusted anytime soon.