Martellus Bennett sounds off on Packers in Instagram rant 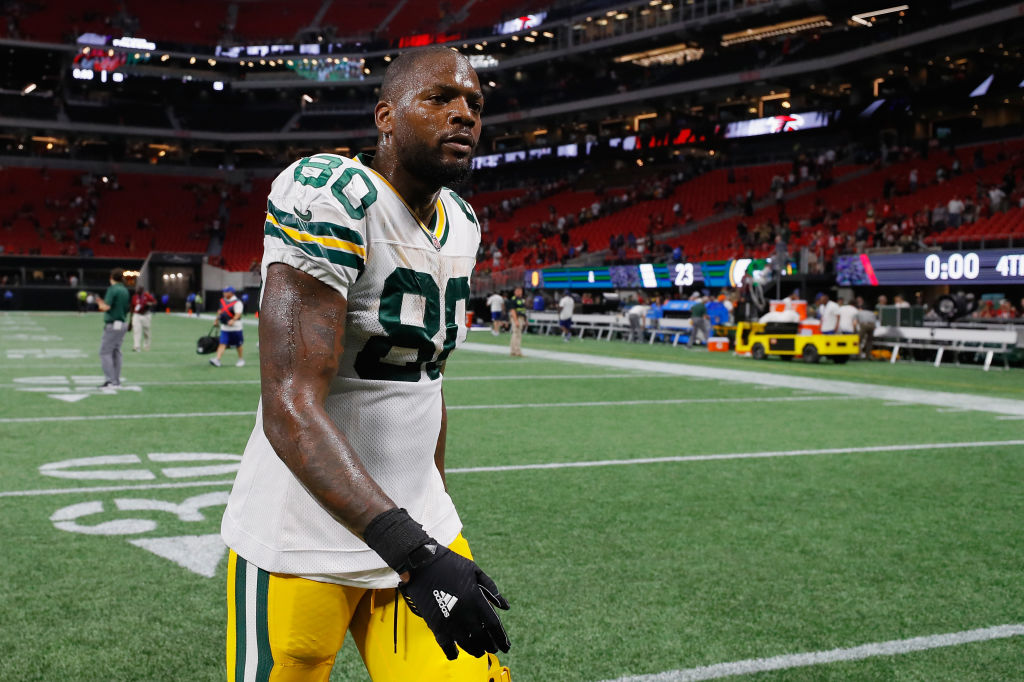 Martellus Bennett sounds off on Packers in Instagram rant

The Martellus Bennett era in Green Bay has come to a screeching halt, and now we’re seeing the fallout from that.

Bennett was cut by the team earlier this week for “failure to disclose a medical condition,” and was picked up on waivers by the Patriots. Many thought he would go quietly because of how happy he was to return to Foxborough, but that wasn’t the case — not at all.

Here’s the entire text from the rant.

The packers examined my shoulder on my visit March 10 and cleared it. They even gave me an xray as well. It got worse during the season, specifically against the cowboys so I asked to have it checked and we checked it. After a few days of contemplating to play with it or get surgery, I chose surgery. Now here we are…

They tried to fuck over me. Dr. McKenzie trying to cover his own ass. After trying to persuade me to play thru a major injury and me choosing to get surgery.

They have access to all my medical records. My shoulder wasn’t where it is now at the beginning of the season. I fucked it up playing for the @packers

Dr. McKenzie didn’t make feel safe and was pushing to play which I thought was weird. Not that he was trying to get me to play thru it but the way he was saying things. I didn’t trust him. So I got 3 other opinions from doctors who all said I need to get it fixed. So I decided to do that. And they decided to waive me with some bullshit excuse. Failure disclose.

Every week we do a body evaluation sheet in the weight and pretty much every week I circled my shoulder. I just kept playing but it got worse.

During the bye week I got off anti inflammatories to clean my system and could really feel the pain. So I asked to examine it first day back in. And that’s when we found out it was really fucked up.

They panicked. Thinking that I was trying to go on IR and be on their books next year. When I mentioned that I would possibly retire. So they tried to fuck me before they thought I would fuck them. This was all about money.

All about money. I get it. But don’t lie homie. You knew wtf was up.

I had intentions of playing all 8 games as I mentioned in the post during the bye week, but found out it was worse than I felt after getting it checked out.

I chose my health over the “team”. They chose money over me.

This seems like sour grapes to us. The Packers have been known as an organization that takes care of its players and operates with class, so maybe there was some dissension between the two parties that played a role here.