James Harrison releases statement after being cut by Steelers 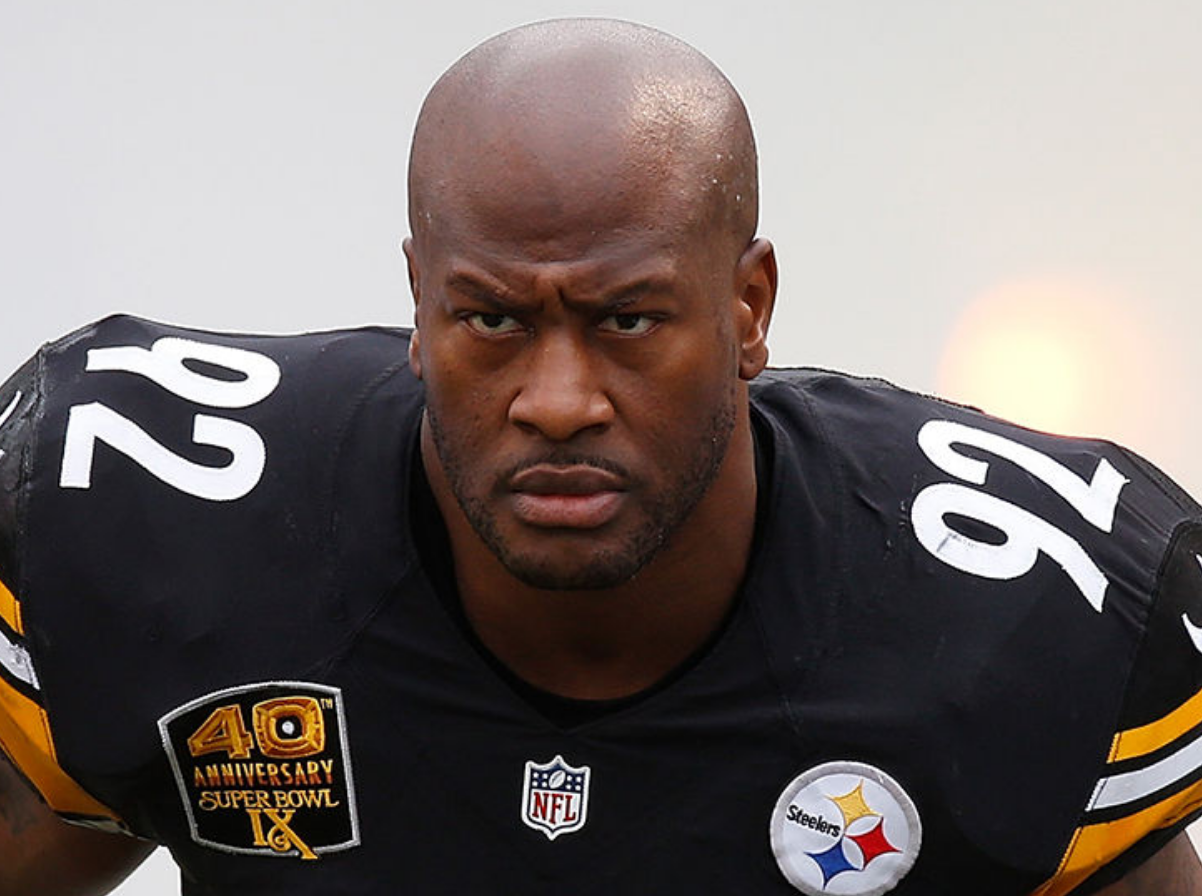 James Harrison releases statement after being cut by Steelers

The move caught many fans and analysts alike by surprise, as the team had only two regular-season games remaining, and Harrison has also played for the Steelers in all but one of his 15 seasons in the league.

Harrison only played in five games this season, recording one sack and three tackles during his 2017 campaign so far. He signed a two-year extension with the Steelers back in March, and it appears that the team wasn’t interested in having him play out his contract.

It didn’t take Harrison long to react to the move, which he did on Instagram, with the following post.

Can't wait to find out what God has in store for me next. Many thanks to #SteelersNation for the years of love & support 💯

“Can’t wait to find out what God has in store for me next. Many thanks to #SteelersNation for the years of love & support”

It will be interesting to see if another team chooses to take a flyer on Harrison, but appears unlikely, given his lack of production on the field this season.