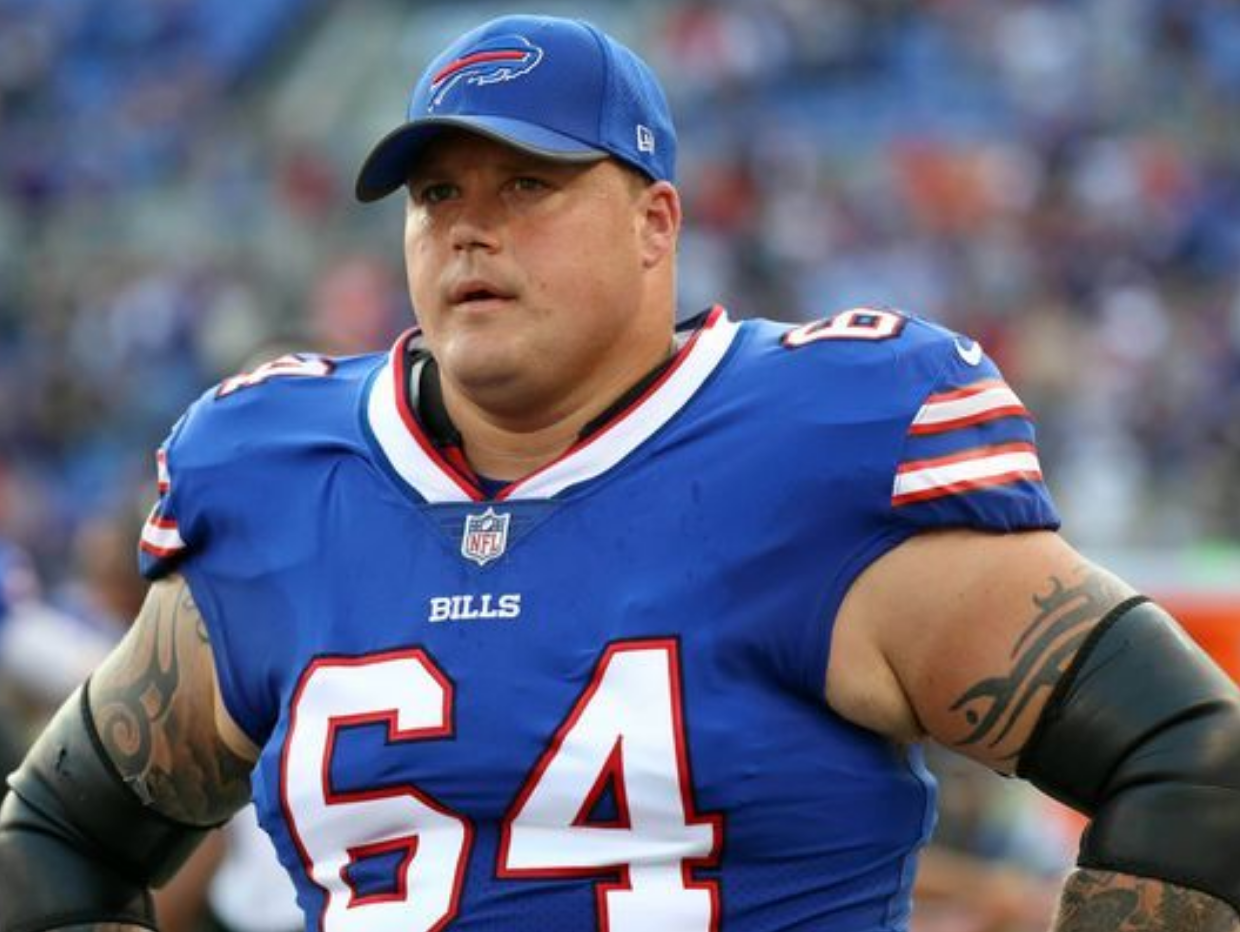 Gronk issued an apology for the hit, but that may not stop the Bills from exacting revenge on him in Sunday’s Week 16 divisional showdown at Gillette Stadium.

Bills offensive lineman Richie Incognito further added to the speculation heading into the matchup, and hinted that his teammates may take a shot at Gronk during Sunday’s game.

“Obviously, there are going to be opportunities for guys to take shots this next game,” Incognito said, via Tim Graham of The Buffalo News.

The Bills offensive lineman then elaborated on his statement.

“Gronkowski took his shot,” Incognito continued. “Now it’s our defense’s chance to take their shots on him. When you do dumb stuff like he did, you open the door. The referees are a little more lenient because they know you got it coming. You’ve just got to be prepared to take it.”

It will be interesting to see how the Bills go about taking a shot at Gronk, since they’re still in the playoff race, and won’t want to ruin their chances at winning the game just to send a message to an opposing player.