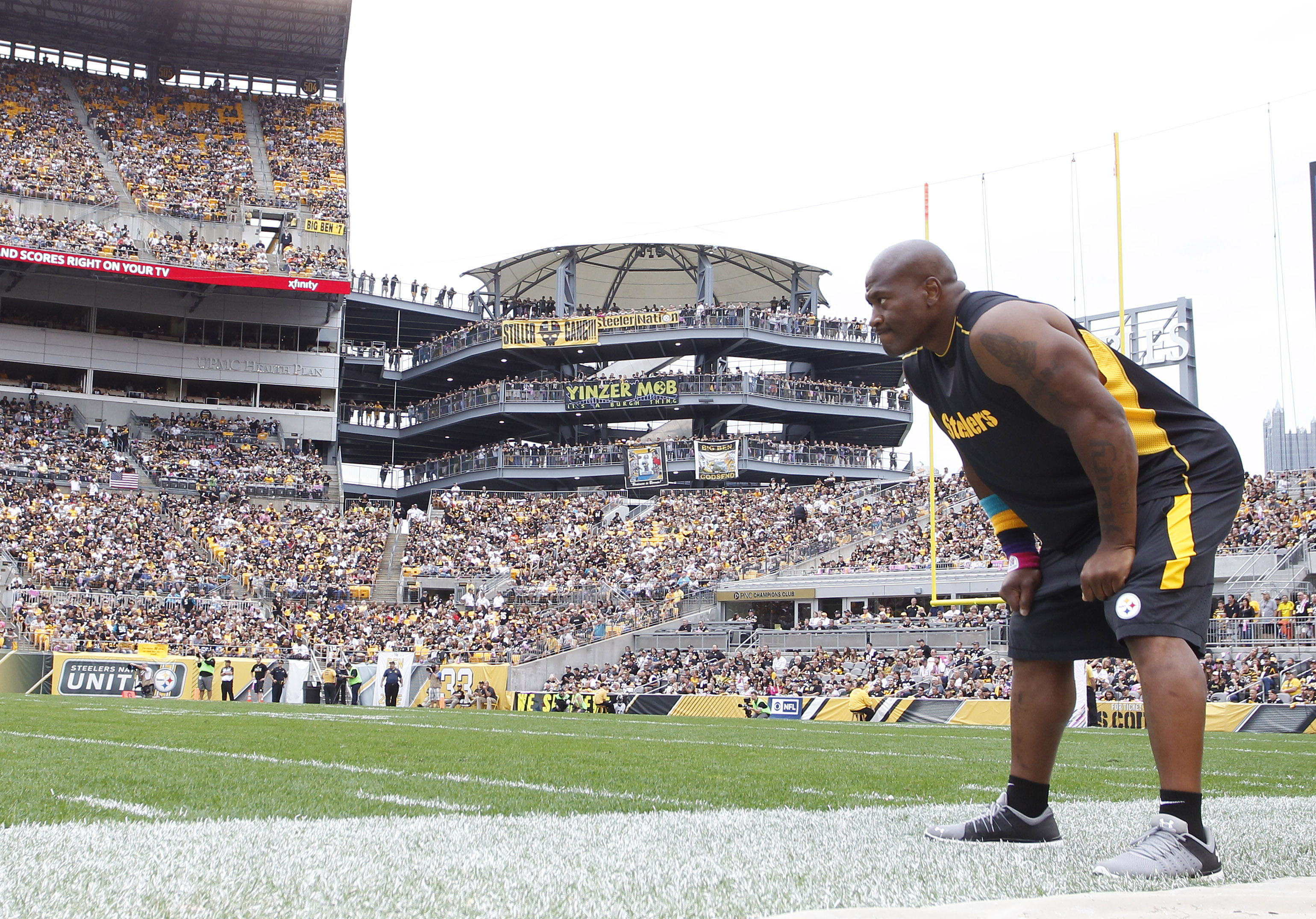 A long tenure in Pittsburgh, a short time in Cincinnati then returning back to the Steelers, linebacker James Harrison has been a dominant force for his 15 seasons as a LB/DE combo. Undrafted, Harrison proved scouts wrong during his Hall of Fame worthy resume that spans over a decade and a half and 82.5 sacks. His next route is unconventional for a guy his age, signing with a team that sees a “worn down”veteran worthy of impact, the New England Patriots.

According to the almighty Adam Schefter, Harrison and the Patriots agreed to a short-term deal that includes a potential rematch for Harrison against Pittsburgh that looks to be in the works of a inevitable AFC Championship with the hot and cold Patriots. Barely used in the Steelers game plan this season (only 40 snaps total), the 39 year old veteran brings experience and clutch moment plays to the clutch Patriots team, exemplified from the 100 yard pick six during Super Bowl XLIII against the Arizona Cardinals. Sitting primarily on the bench this season, Harrison has relatively fresh legs and is a strong leader. Coming in as a linebacker, New England has been banged up on the outside with Van Noy not sitting well with injuries along with Trey Flowers being dinged up. Allowing Harrison to rack up reps, this could be a very underrated signing.

We’ll see how this plays out! Welcome James!