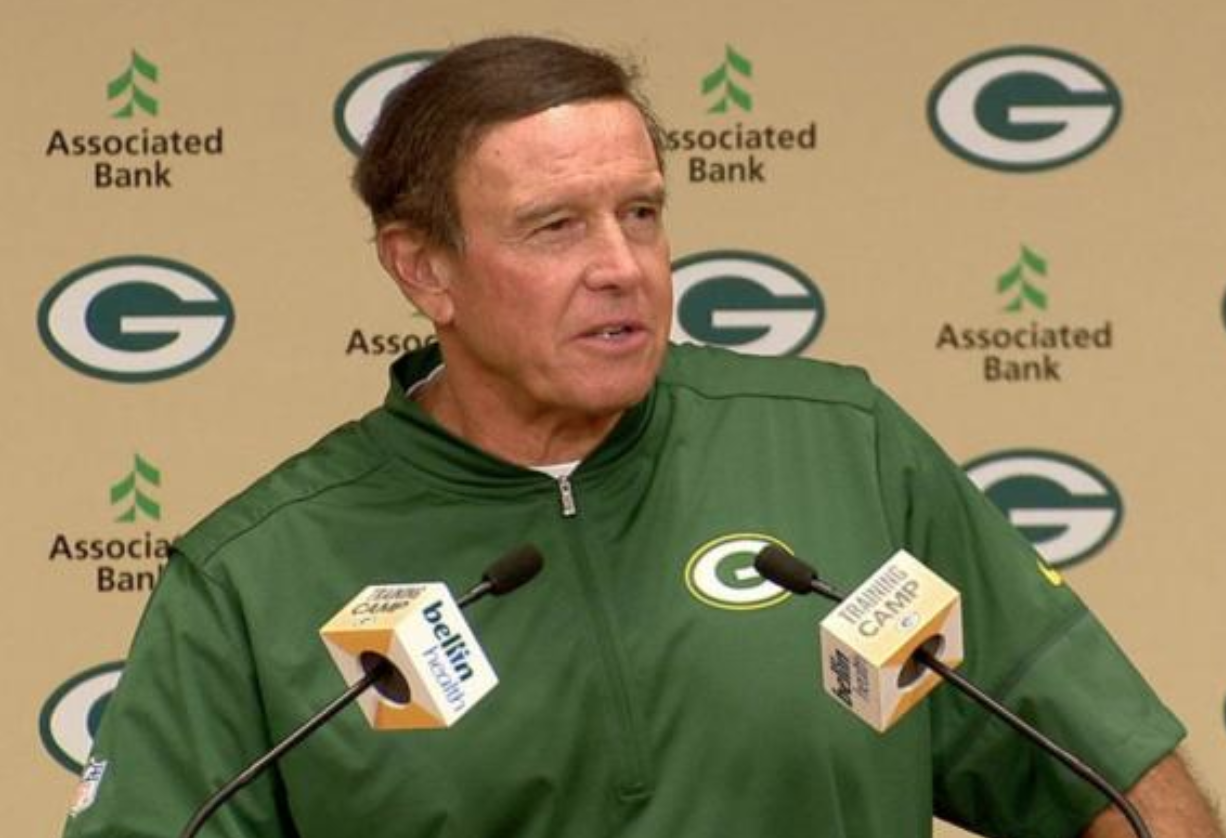 It was rumored that a member of the Packers coaching staff (whether it be head coach Mike McCarthy or defensive coordinator Dom Capers) or possibly even general manager Ted Thompson, would be relieved of their duties as a result of the team’s disappointing 2017 campaign.

And while the Packers still have one more game to play before closing out the season, it now appears that it will be Capers who won’t be coming back in 2018.

Capers is not expected to return to the Packers as the team’s defensive coordinator next season, according to a report from ESPN’s Adam Schefter. The 67-year-old Capers, who has held his current position since 2009, could elect to retire. It’s currently unclear if he’s being fired or will choose to go that route, but it does appear that Sunday will be his last game as the team’s defensive coordinator.

As for Capers, he is currently the longest-tenured coordinator in the league — a streak that will likely soon come to an end, much to the approval of one special Packers fan who helped give birth to TSD. He did help coach the team to a win in Super Bowl XLV, in what was his second season with the team.