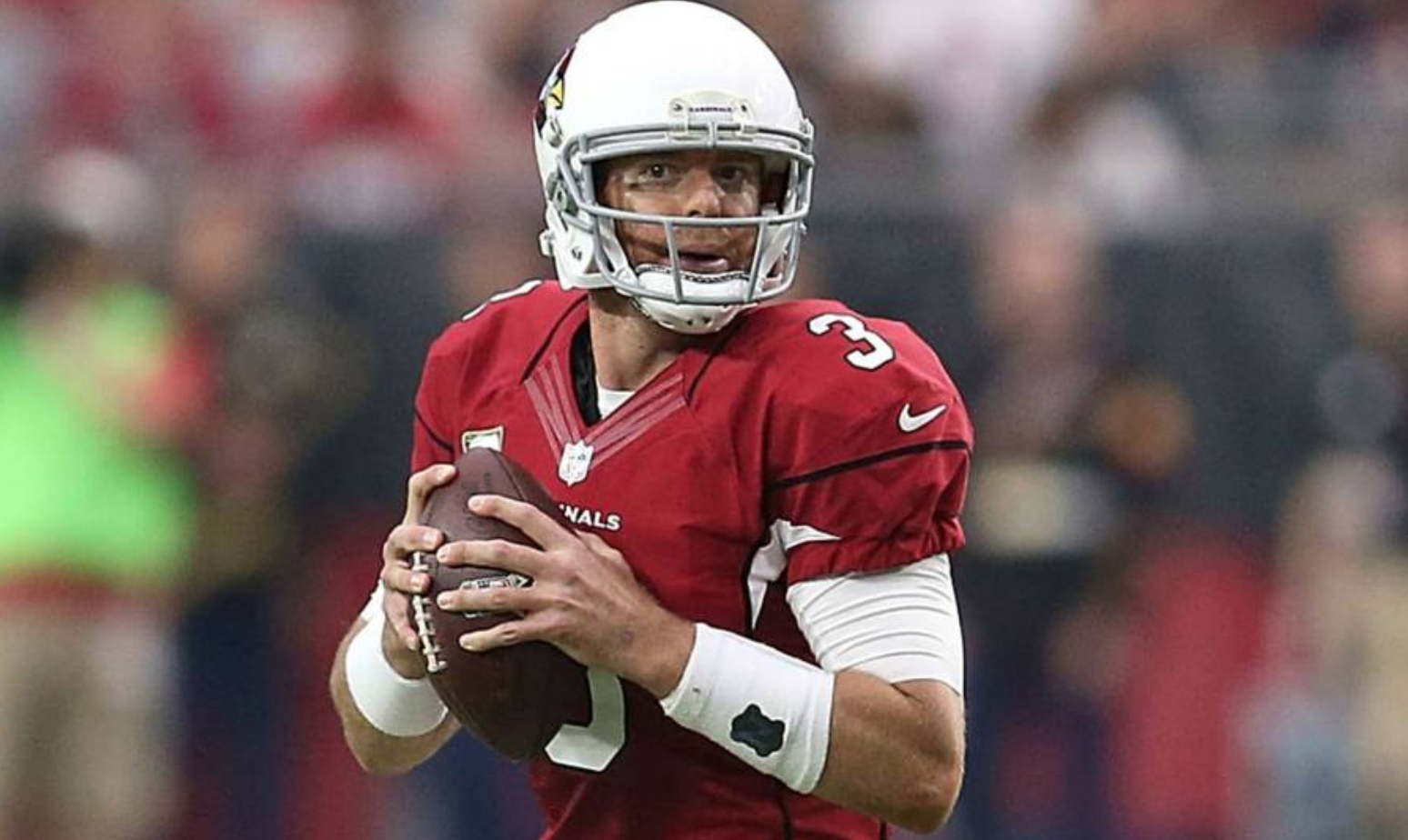 Arizona Cardinals veteran quarterback Carson Palmer just wrapped up his 14th season in the league, but it appears that it will be his last.

Palmer released a statement via the team’s official Twitter account on Tuesday, and it’s quite a long one. Check out the open letter that Palmer penned to fans.

An open letter from Carson Palmer.

The veteran quarterback spent the majority of his career with the Bengals, and also played for the Raiders and Cardinals. He racked up 46,247 total yards, and tossed 294 touchdown passes. The former USC product had a successful career at the NFL level, and had a history of playing through injuries, showing just how tough he is.