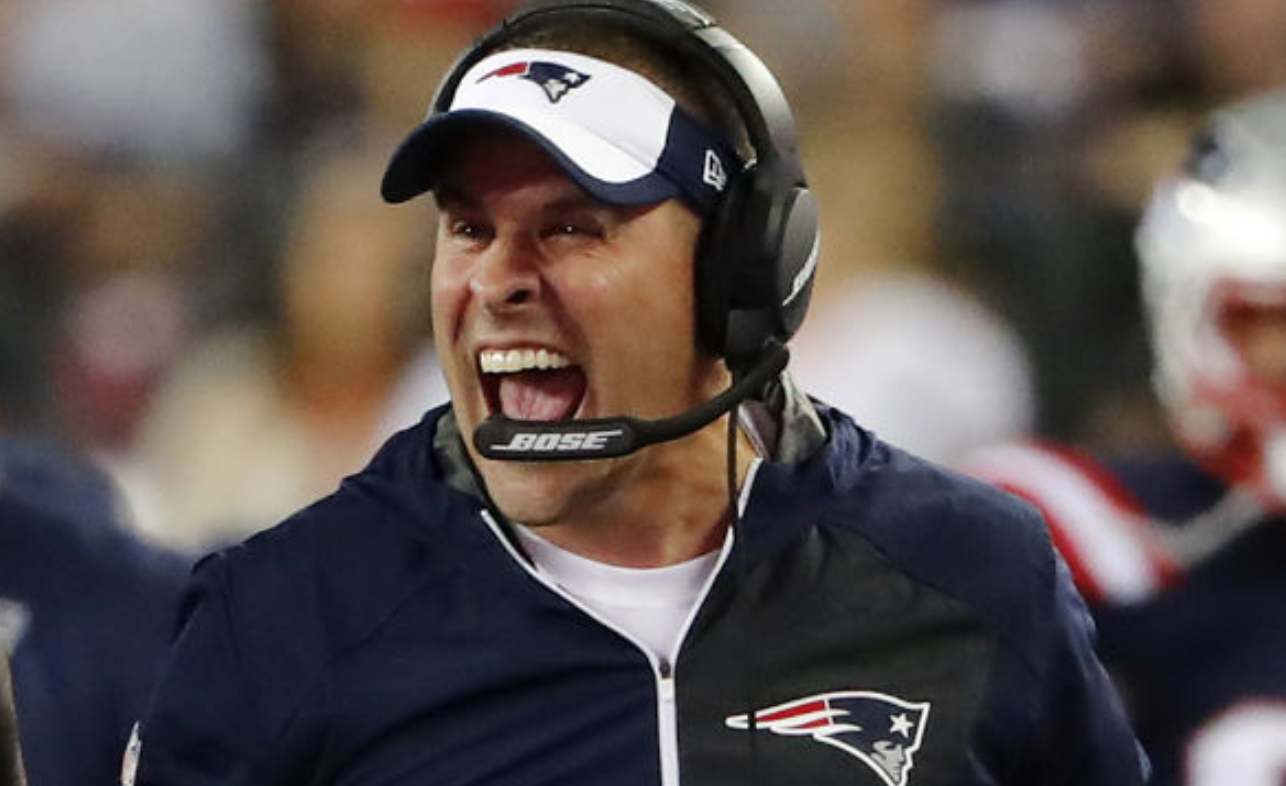 It appears that 2018 could be the year Patriots offensive coordinator Josh McDaniels gets another shot at being a head coach in the NFL.

McDaniels once served as the Broncos head coach in 2009-10, but was fired late in his second season shortly after the team was caught videotaping a 49ers’ walkthrough practice. That incident and his 11-17 record as head coach appeared to be too much for Broncos ownership to overlook.

He has since served as the Rams offensive coordinator for a year, and has held the same position with the Patriots (as well as being the team’s quarterbacks coach) since 2012.

And with the Patriots having earned the No. 1 seed in the AFC and a first-round bye, it was assumed that McDaniels would take the time this week to interview with a few NFL teams that currently have head coaching vacancies. Sure enough, that appears to be the case, as he’ll be interviewing with the Colts, Bears and Giants later this week, according to Michael Giardi of NBC Sports Boston.

Source tells me Josh McDaniels will do the double dip on Friday, interviewing with both the Bears and Giants. Colts is Thurs

McDaniels was the youngest head coach in the NFL when he was first hired by the Broncos, at only 33 years of age, and a lot has changed since that time. He’s since been able to take a few steps back and learn from Bill Belichick, which should help him tremendously in the future. Now appears to be the right time for him to get a second chance as a head coach, and it looks as if McDaniels will get the opportunity that many have been hinting at him getting over the past few years. Where he ends up and how successful he will be remains to be seen.