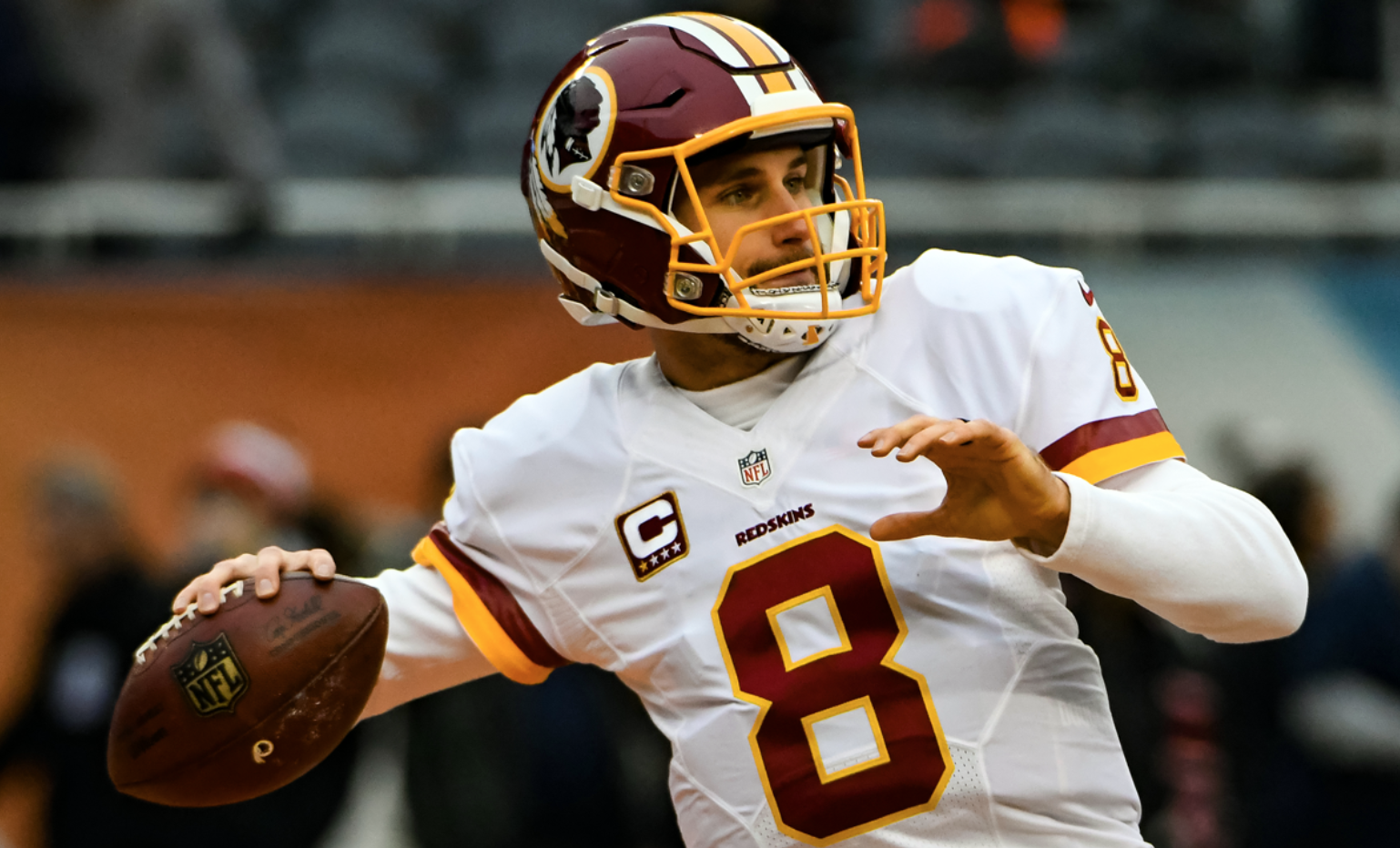 The Redskins’ 2017 campaign is now in the books, which means the Kirk Cousins sweepstakes is officially underway. And even with the team having just played its final game of the season only a few days ago, the rumor mill is already heating up.

There have been some initial reports linking Cousins to the Broncos in the past, and Eric Galko of Sporting News reported on Tuesday that the team is “ready to make a big offer” for the Redskins quarterback, who played under the franchise tag this season. The report reads as follows:

The Broncos have made it clear to those close to Cousins that they’re ready to make a big offer. Over the last two seasons, since moving on from Peyton Manning and letting Brock Osweiler walk (before bringing him back), the Broncos have spent the fewest of any NFL team on quarterback (under $7 million combined over 2016 and ’17). Elway needs to spend at quarterback to win.

Galko also noted that it “looks to be a two-team race for Cousins,” with the Broncos and Redskins being the two main landing spots. He added that the Redskins should be the clear favorite due to Cousins’ comfort with head coach Jay Gruden and offensive line coach Bill Callahan, who has done a solid job of helping to protect him.

As for the Redskins, they currently have the option to use a third straight franchise tag on Cousins (which would pay him roughly $34 million next season), apply the transition tag on him (which would cost $28.7 million), sign him to a long-term deal or just simply let him hit the free-agent market (which appears to be the least likely option at this time).

If this report is indeed true, the Broncos may be trying to give Cousins something to consider if the Redskins do use the transition tag on him, as they could potentially lure him away with an attractive long-term deal. The Redskins, of course, would have the right to match the offer, but if the Broncos do offer him an exorbitant amount of money, it’d be hard to see them doing so.

Cousins is coming off a season in which he completed 64.3 percent of his passes and threw for 4,093 yards. The Redskins did finish with a 7-9 record, though, and missed the playoffs for the second consecutive season. Cousins did all he could to show teams what he could potentially bring to the table next season, and now he’ll have to sit and wait in order to see what his NFL future may hold.