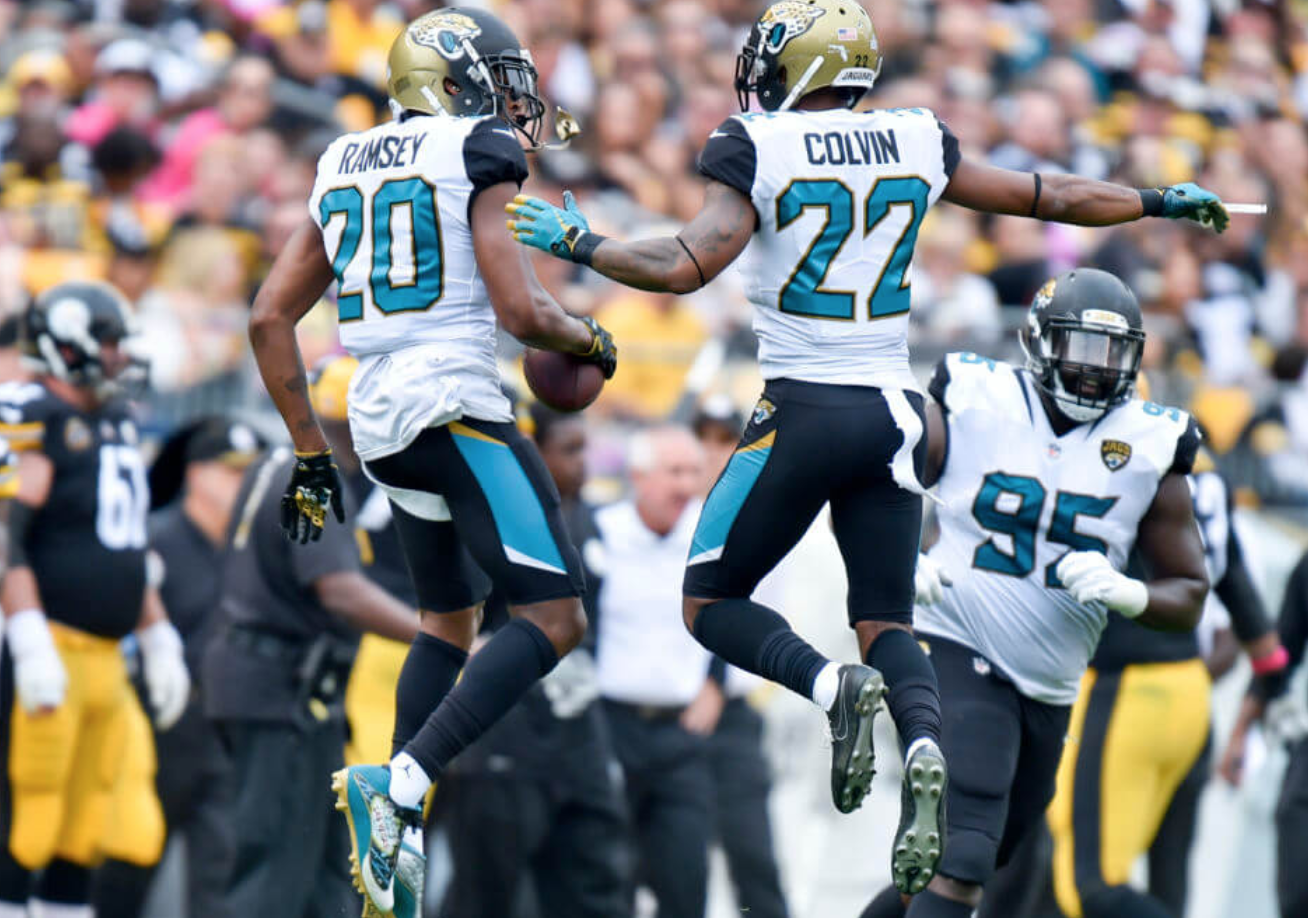 The Jacksonville Jaguars are set to host their first home playoff game in nearly two decades, and tickets are hard to come by. They’re currently sold out, and the only way to purchase them is through ticket exchange websites — such as StubHub, Vivid Seats and SeatGeek.

But the team managed to find a way to provide tickets for Sunday’s wild-card matchup against the Bills to those in need. The Jaguars came through with a great gesture, and are donating 1,000 tickets to refugees who were impacted by Hurricane Irma.

The #Jaguars are donating 1,000 tickets for Sunday's playoff game to refugees from around the world who have settled in Northeast Florida and to Puerto Ricans and their families displaced by Hurricane Irma.

The game at EverBank Field is the first playoff matchup the Jaguars will host since 1999, and it’s a great opportunity to bring in some additional revenue. The fact that the Jaguars are donating 1,000 tickets, rather than selling them, really speaks volumes about team owner Shahid Khan, and shows that he values giving back to the community.

The Jaguars are doing something that most teams would not have done, and it’s a great look for the organization. We commend them for doing so.