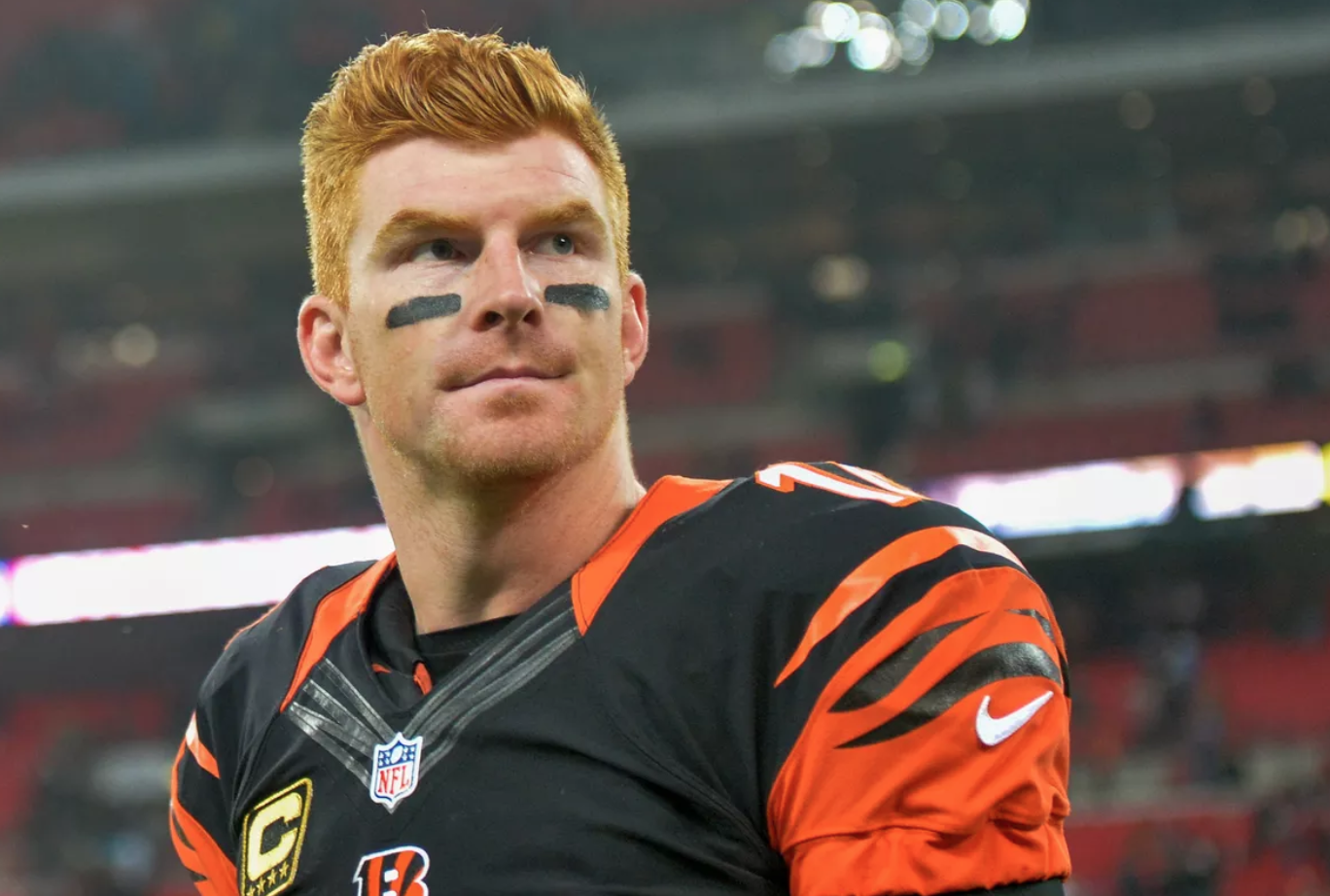 Dalton, who was drafted by the team in 2011, has been the team’s signal-caller since that time. He’s one of five quarterbacks who have led their team to the playoffs in each of their first four seasons, but Dalton has failed to win a game in the postseason during his career so far.

Lewis recently appeared on NFL Network’s Up to the Minute Live for an interview, and he spoke about how the team plans to challenge Dalton in the future. He also discussed what the team expects from its quarterback going forward.

“We just want him to always understand that we’ve got his back and for him to feel comfortable raising, continuing to work to raise everybody to his level all the time,” Lewis told NFL Network’s Andrew Siciliano, as transcribed by Austin Knoblauch of NFL.com. “We’ve got some great assets around him on that offensive football team and we want him to feel comfortable pushing them, but we’re going to continue to push him because he’s one of the best players in this building.

“We just want to get Andy to lead us to the next level, lead us into becoming world champions.”

Dalton threw for 3,320 yards this season, with 25 touchdowns and 12 interceptions. His completion percentage (59.9) and yards per attempt (6.69) were concerning, as they were the lowest he’s been able to muster since his rookie season.

As for the Bengals becoming world champions, well, Dalton will have to show he can win a playoff game first.