Tom Brady responds to report of Patriots being a divided group 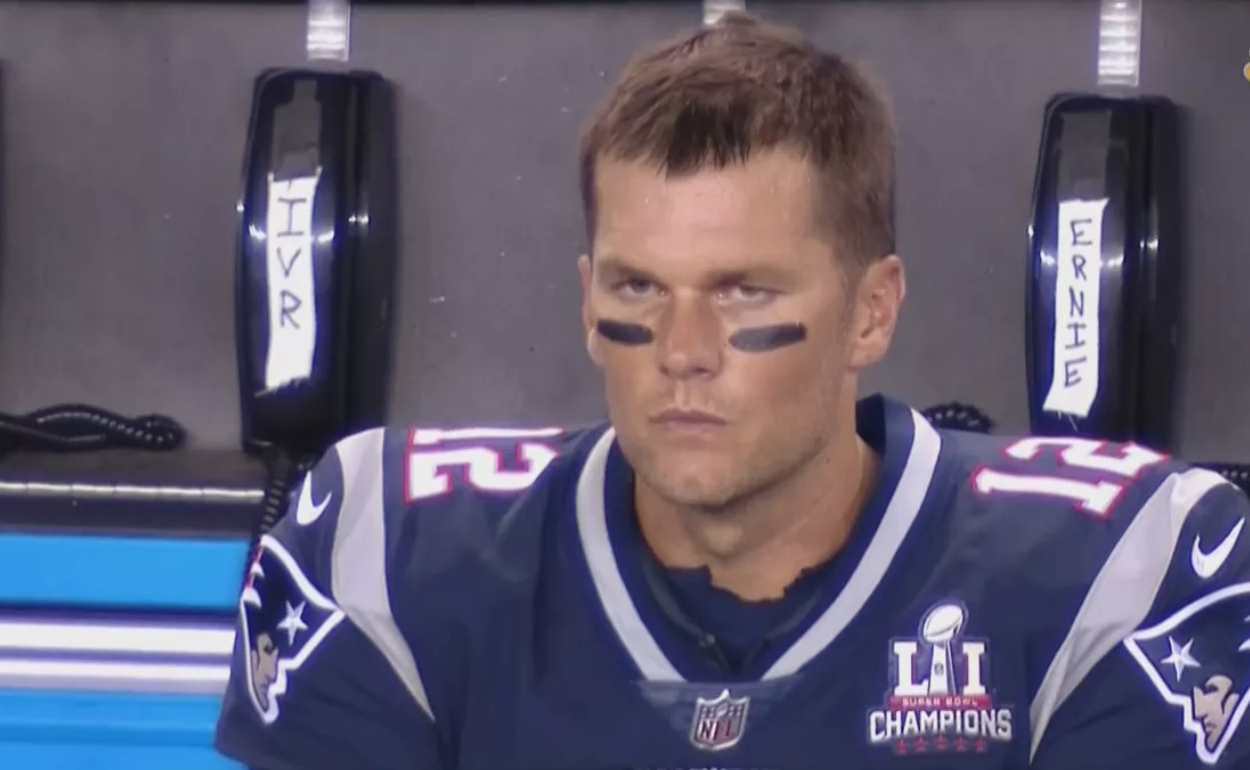 Tom Brady responds to report of Patriots being a divided group

Brady addressed the report from ESPN’s Seth Wickersham, which claimed there’s a rift within the Patriots, and he vehemently denied that the team is divided during an appearance on Westwood One Radio, before Saturday’s Falcons-Rams wild-card game kicked off.

“I don’t think so,” Brady told Jim Gray, as transcribed by ESPN’s Mike Reiss. “Only if we let it. I think, for so long, we’ve proven that we ignore the noise, do our job, speak for ourselves, and focus on what we need to do to help the team win.

“Along with winning and great success comes a lot of things. I think for a long time we’ve done a great job of winning games and it forces people to be creative with what they talk about and the things they write and the things they may speculate on. Diagnosing football plays doesn’t get the attention that some of these other things might. So speculating on relationships, or what my feelings are towards my team or my organization, or players or coaches, I can only speak for myself. And really, my relationships with everybody that I deal with, I feel are so positive. To think any differently of that is complete nonsense. So I love the fact where we’re at as a team. I want my focus and energy to be where it needs to be, which is on the biggest game of the year. That’s what I know I’ll personally accomplish, and I know that’s going to be a big goal for our team this week, too.”

Brady is clearly doing his best to make sure the scathing report doesn’t become a distraction, and is trying to prevent it from affecting the team’s mindset heading into the playoffs. The fact that the Patriots earned a first-round bye may play to their advantage, as they can air out any differences they may have, and focus on the task at hand — attempting to win a title.

The Patriots, in the past, have used criticism from the media to serve as bulletin-board material, and it has helped the team thrive. It will be interesting to see if that is the case this season.