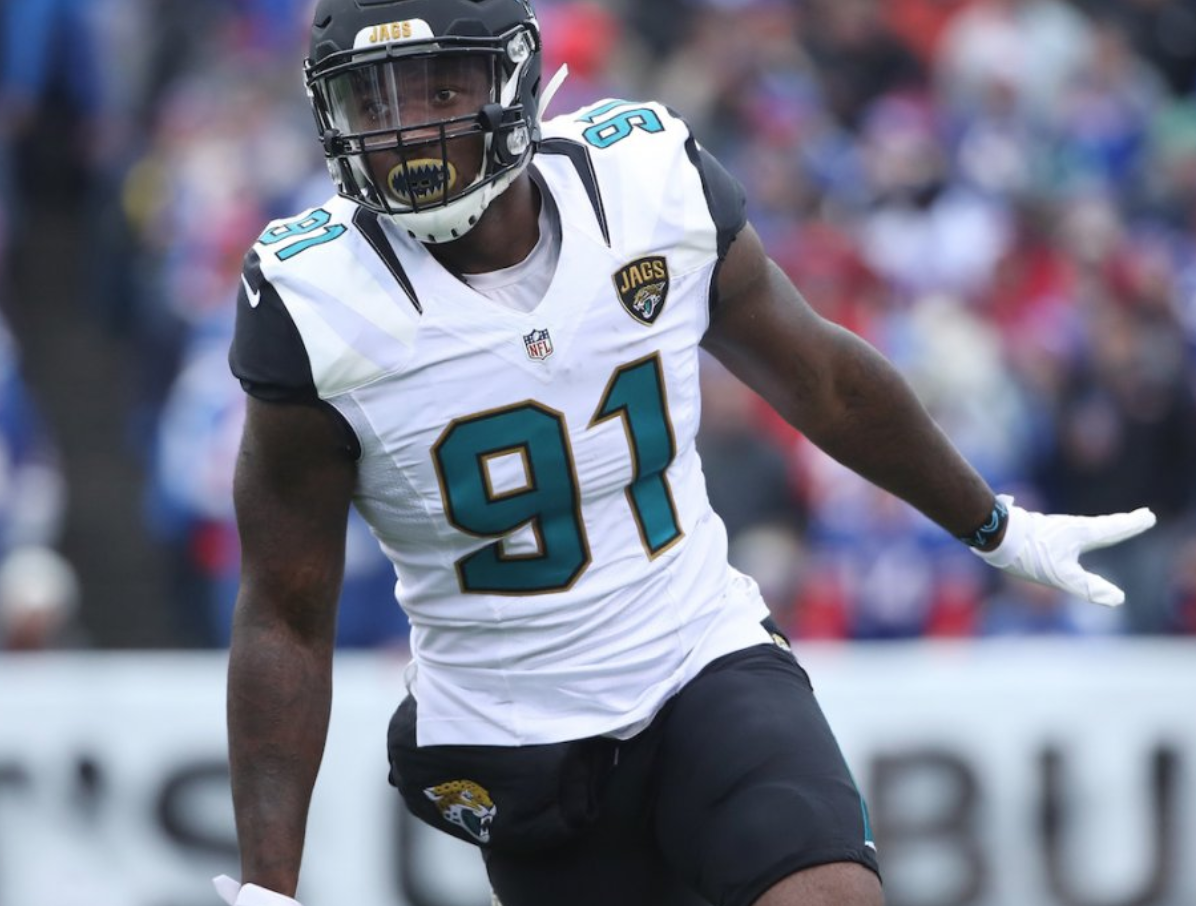 The Jaguars emerged victorious over the Bills in Sunday’s AFC Wild Card Game,  and advanced to the divisional round of the playoffs for the first time in a decade.

Unfortunately, though, there was apparently some jawing that took place on the field during the matchup that wasn’t in the competitive spirit of the game. Jaguars defensive end Yannick Ngakoue accused Bills offensive lineman Richie Incognito of using racial slurs, which he did on Twitter after the game.

Ngakoue hasn’t yet elaborated on what Incognito said exactly, but it must have been pretty explicit for him to mention it after a win. He was fairly quiet in the game, but did manage 12 sacks this season.

Incognito has been known to say and do things on the field to get in his opponents’ heads, so Ngakoue’s accusations aren’t surprising. He hasn’t addressed Ngakoue’s claims, as his only tweet since the game ended was in reference to the team plane, so fans could greet the Bills players at the airport once they touched down in Buffalo.