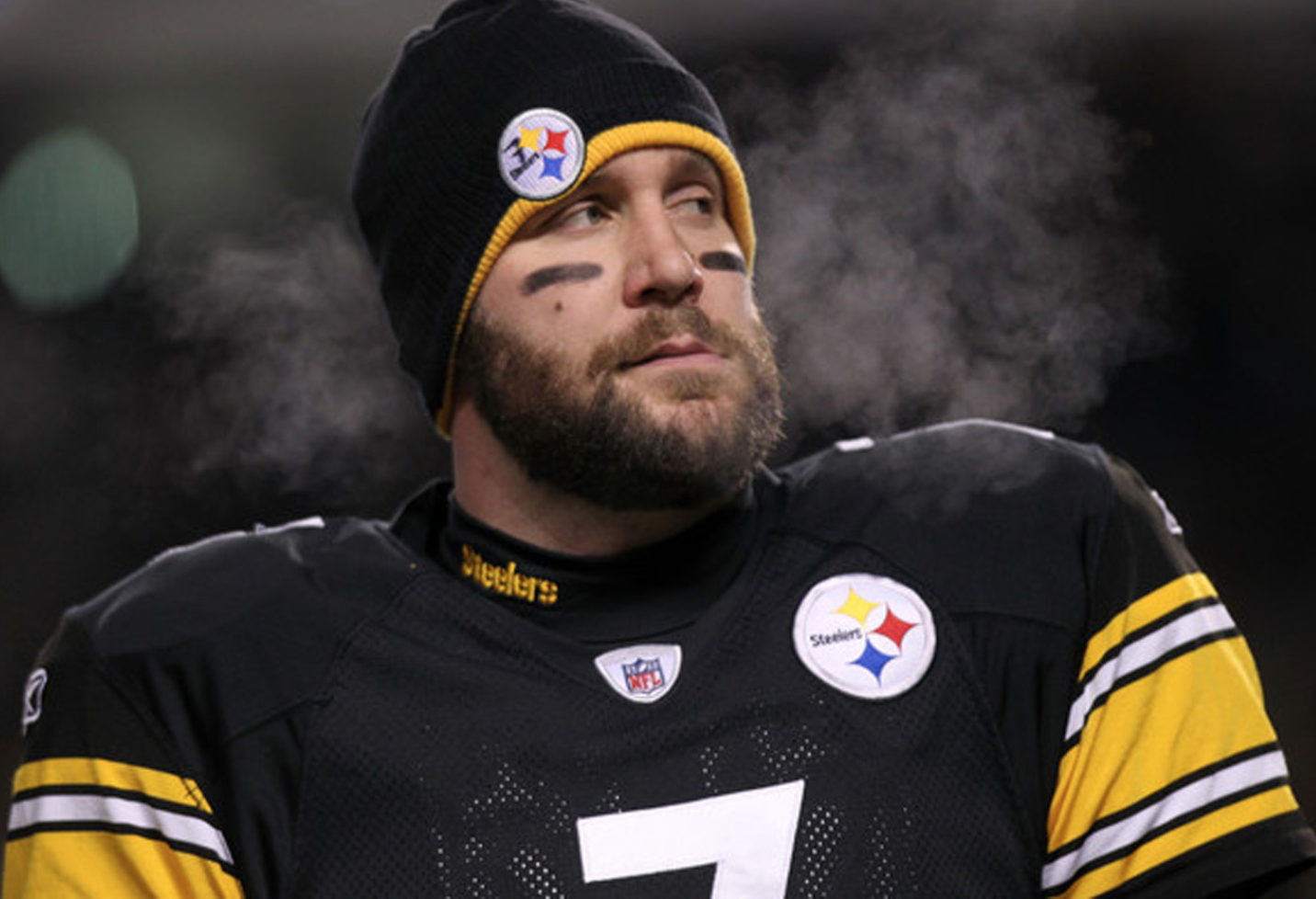 Steelers quarterback Ben Roethlisberger has appeared to silence the retirement talk before it really even began picking up.

Roethlisberger was asked about it after Sunday’s AFC divisional playoff loss to the Jaguars, and he directly answered the question, rather than showing uncertainty about it.

Big Ben told reporters that he plans to return next season, rather than retiring, via Ron Cook of the Pittsburgh Post-Gazette.

Ben Roethlisberger: "I plan on coming back next year.'"

Roethlisberger had a shaky first half in Sunday’s game, with two costly turnovers, but he was exceptional in the contest’s final two quarters. He finished the game with 469 yards (five touchdowns, one interception, one fumble), and gave the Steelers a chance to win. The defense, however, did not.

Big Ben may plan to return next season, but some of the team’s coaching staff may not be welcomed back, after the Steelers’ awful defensive effort and questionable playcalling.