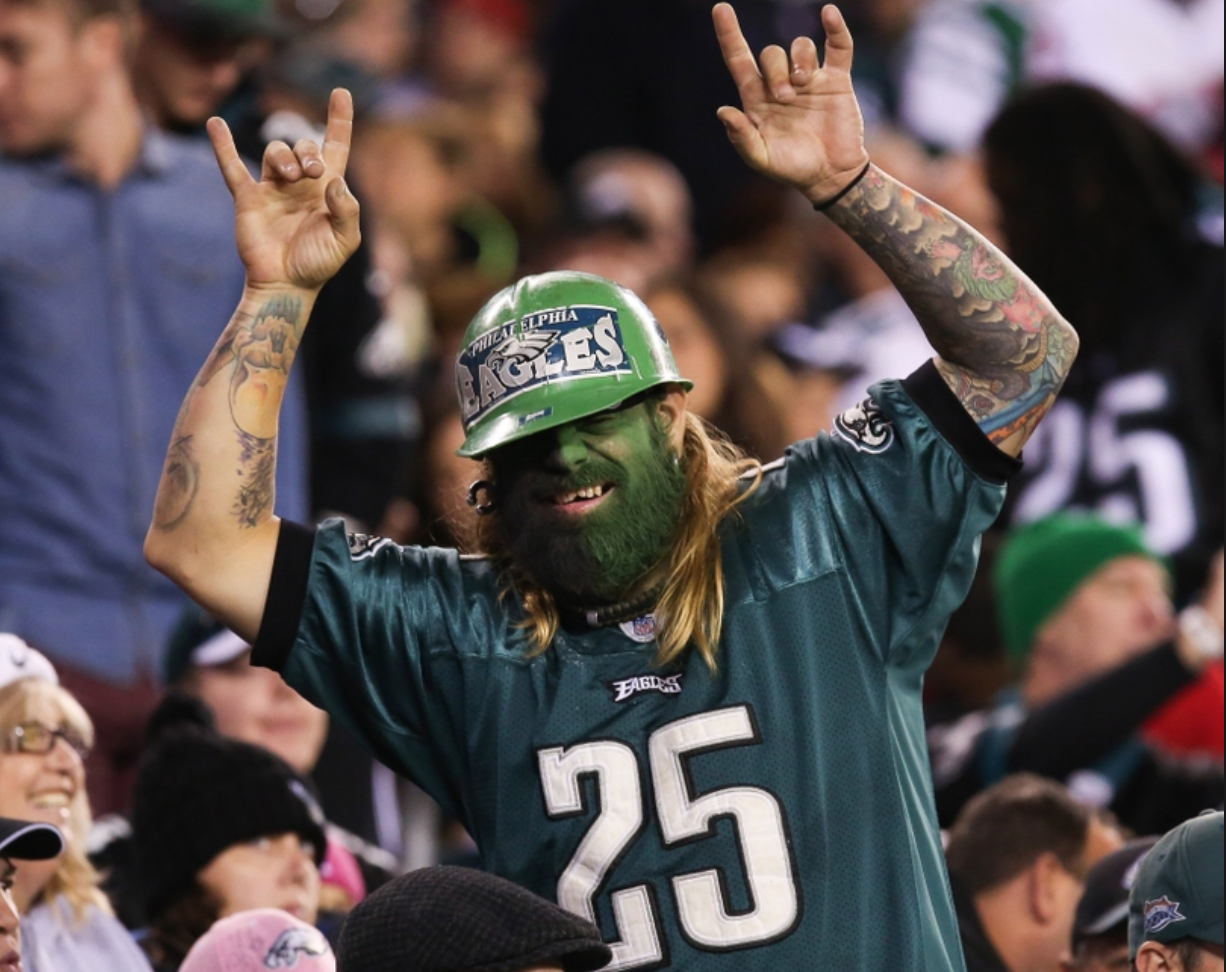 Eagles fans are known for going to great lengths to defend their home field and support their team, but one particular fan did something that wasn’t in the spirit of competition during Saturday’s divisional-round game against the Falcons, and he paid for it.

22-year-old Taylor Hendricks was ejected from the game at Lincoln Financial Field for being intoxicated and not having a ticket, according to Tom Schad of USA Today. That type of thing happens at games, and is nothing new. What happened afterward was a bit unexpected, however, as Hendricks began punching a police horse in the face, neck and shoulder area following his ejection.

Police spokesperson Troy Brown released a statement providing some details about the incident:

“The officer on the horse was then struck in the legs by the male (Hendricks). Another officer came over and grabbed the male, who was placed in custody.”

Hendricks was charged with aggravated assault, taunting a police animal, simple assault and defiant trespassing. He is set to appear in court Jan. 30.

Intoxicated or not, what Hendricks did was quite stupid, and he’ll likely pay for it. Beating up an animal is a pretty disgusting act, and we hope that he’ll learn his lesson and grasp how to act in public in the future.