Todd Haley will not return as Steelers offensive coordinator 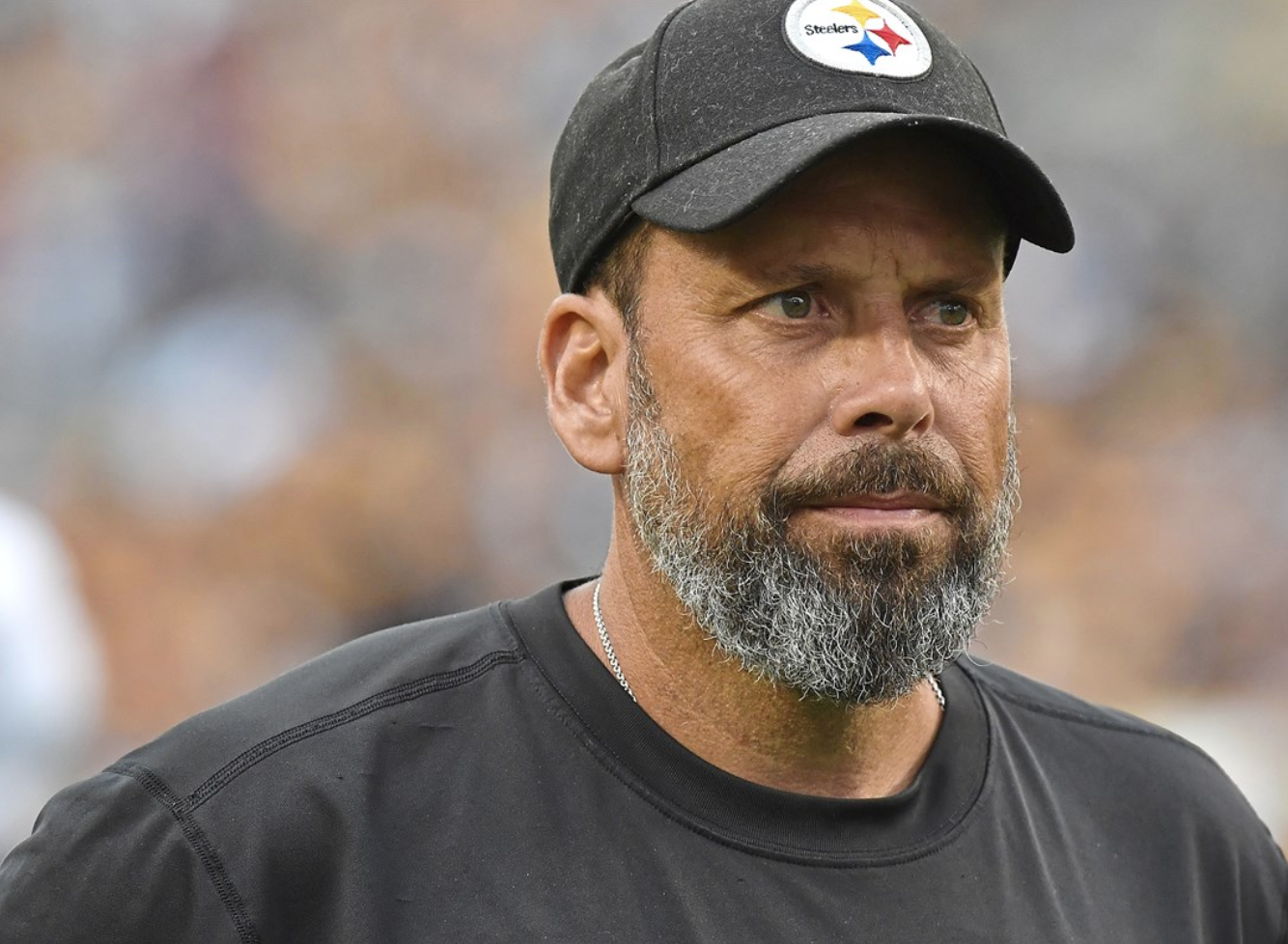 Todd Haley will not return as Steelers offensive coordinator

It was presumed that a member of the Steelers coaching staff would fall on the sword for the team’s disappointing one-and-done in the playoffs, and it appears that much-criticized offensive coordinator Todd Haley is that guy.

Haley will not return to the team next season, head coach Mike Tomlin announced on Wednesday.

Here is the statement by coach Mike Tomlin pic.twitter.com/a1obLF3Boa

It was no secret that there was some dissension between Haley and quarterback Ben Roethlisberger, which may have played a role in this decision. Still, Haley spent six years with the Steelers organization, and will likely get an opportunity to coach elsewhere.

Haley may have been criticized for the two key fourth-down calls in Sunday’s divisional-round loss to the Jaguars, but it’s important to note that Roethlisberger appeared to audible out of both plays.

The Steelers will likely have a similar identity on offense next season, but Haley won’t be calling the shots anymore.