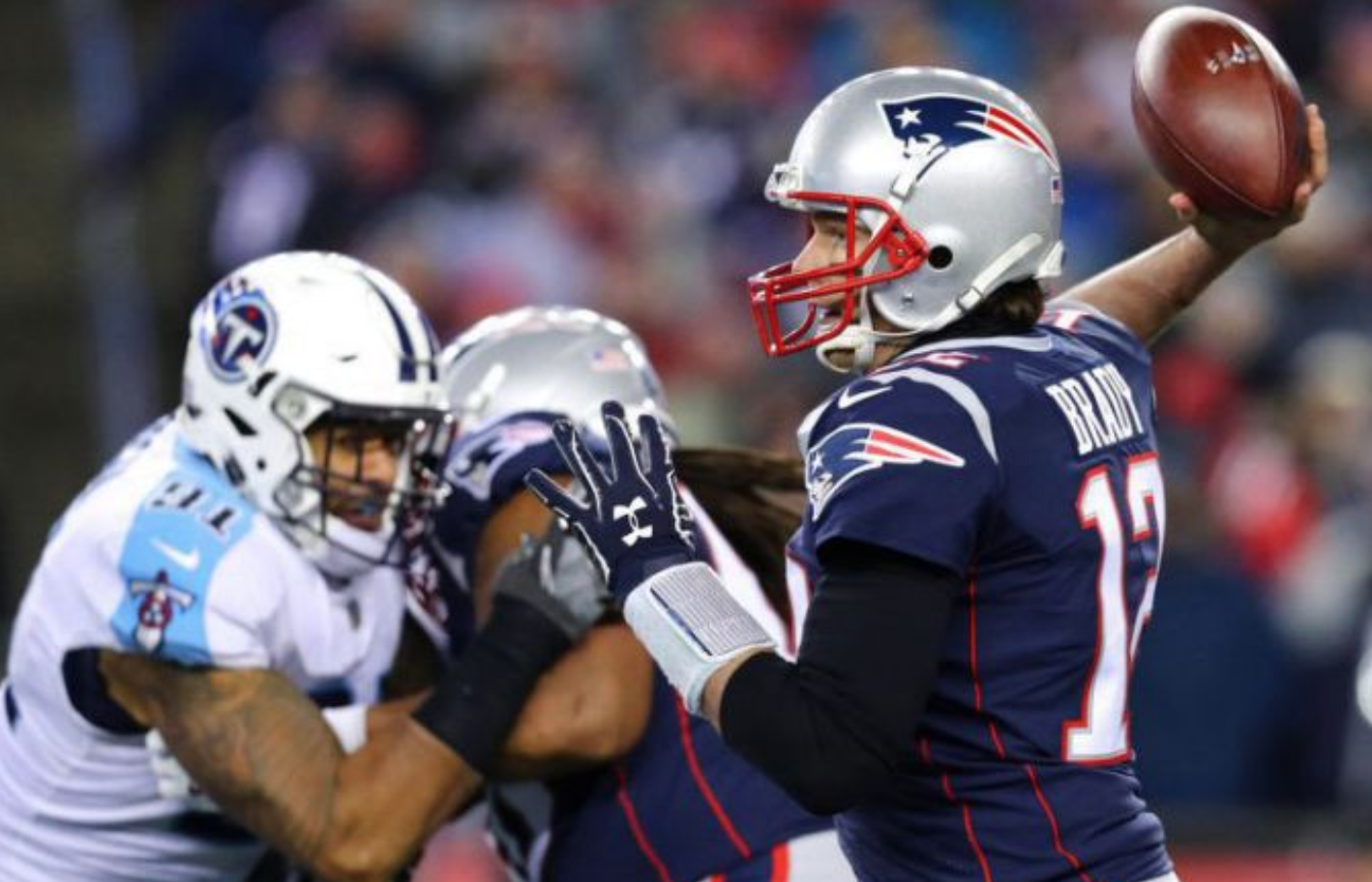 Patriots quarterback Tom Brady was limited at Wednesday’s practice, and missed his regular media session because he was with the team’s medical staff at the time. We now know why.

Brady jammed his right hand after a teammate accidentally ran into him during practice, according to a report by Karen Guregian of the Boston Herald.

The good news for the Patriots is that X-rays showed no structural damage in Brady’s throwing hand, so Patriots fans — along with his teammates — can breathe a sigh of relief.

Brian Hoyer is the only backup quarterback currently on the team’s roster, so he would get the first-team reps in Thursday’s practice if Brady can’t go.

It’s currently unclear if Brady will practice on Thursday at this time, but it’s fair to assume that the team will be cautious with its 40-year-old signal caller, who has played in the last six AFC title games. The good news for Brady is that he has a few days to rest, if needed, ahead of Sunday’s game against the Jaguars.