Baker Mayfield appears to campaign for Dolphins to draft him 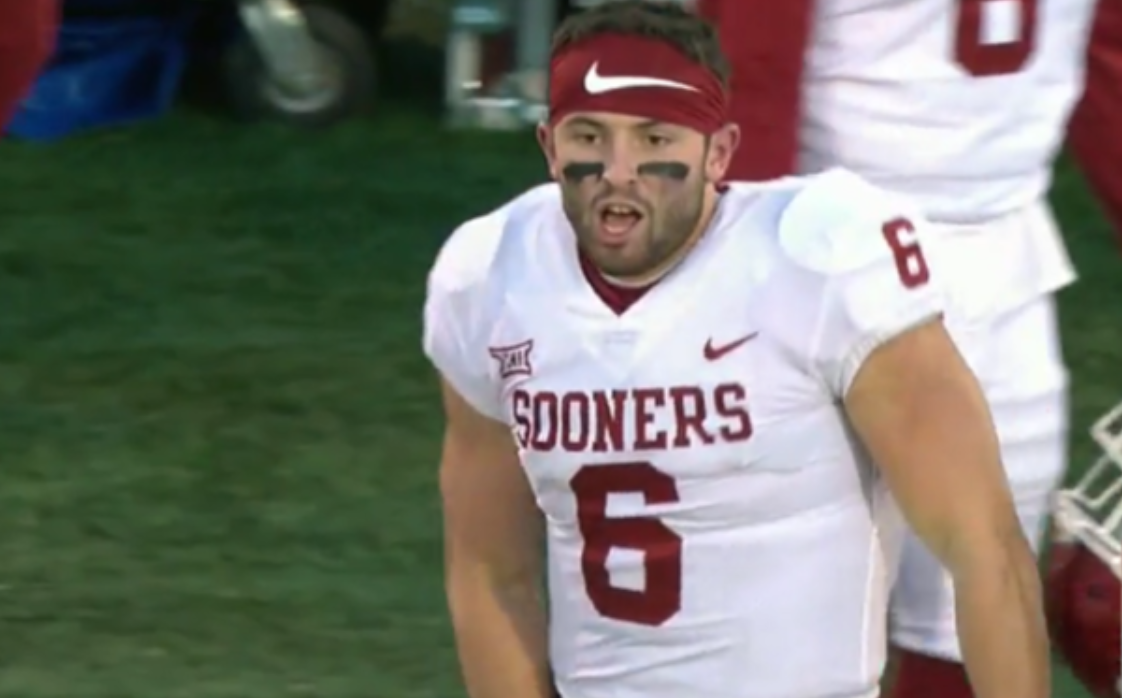 Baker Mayfield appears to campaign for Dolphins to draft him

Baker Mayfield appears to be attempting to take a page out of the Ball family’s playbook heading into the 2018 NFL Draft.

Lonzo and LaVar Ball made it clear that they wanted the UCLA product to land with their hometown Lakers, and sure enough, that’s exactly what happened. Lonzo refused to work out with the Celtics — who had the No. 1 pick in the 2017 NBA Draft — and the Lakers selected him directly after.

It sure looks like Mayfield is trying to follow suit, but using social media to accomplish that goal.

Dolphins receiver Kenny Stills went live on Instagram Thursday, and that’s when Mayfield came in and posted “#GetMeToMiami” as a comment.

Kenny Stills is live on Instagram. And Baker Mayfield is letting people know where he wants to be drafted. #miami #dolphins pic.twitter.com/iyUvpXg5Yo

Mayfield in South Beach could be a disaster. We won’t go as far as to say he could turn into Johnny Manziel 2.0, but it’s no secret that the Oklahoma product likes to drink, and the Miami nightlife might not be the best thing for him.

It’s currently unclear what level of interest the Dolphins have in Mayfield. The Dolphins have the 11th overall pick, and would likely have to trade up a few spots to land him.