Jalen Ramsey has bold take on matchup with Rob Gronkowski 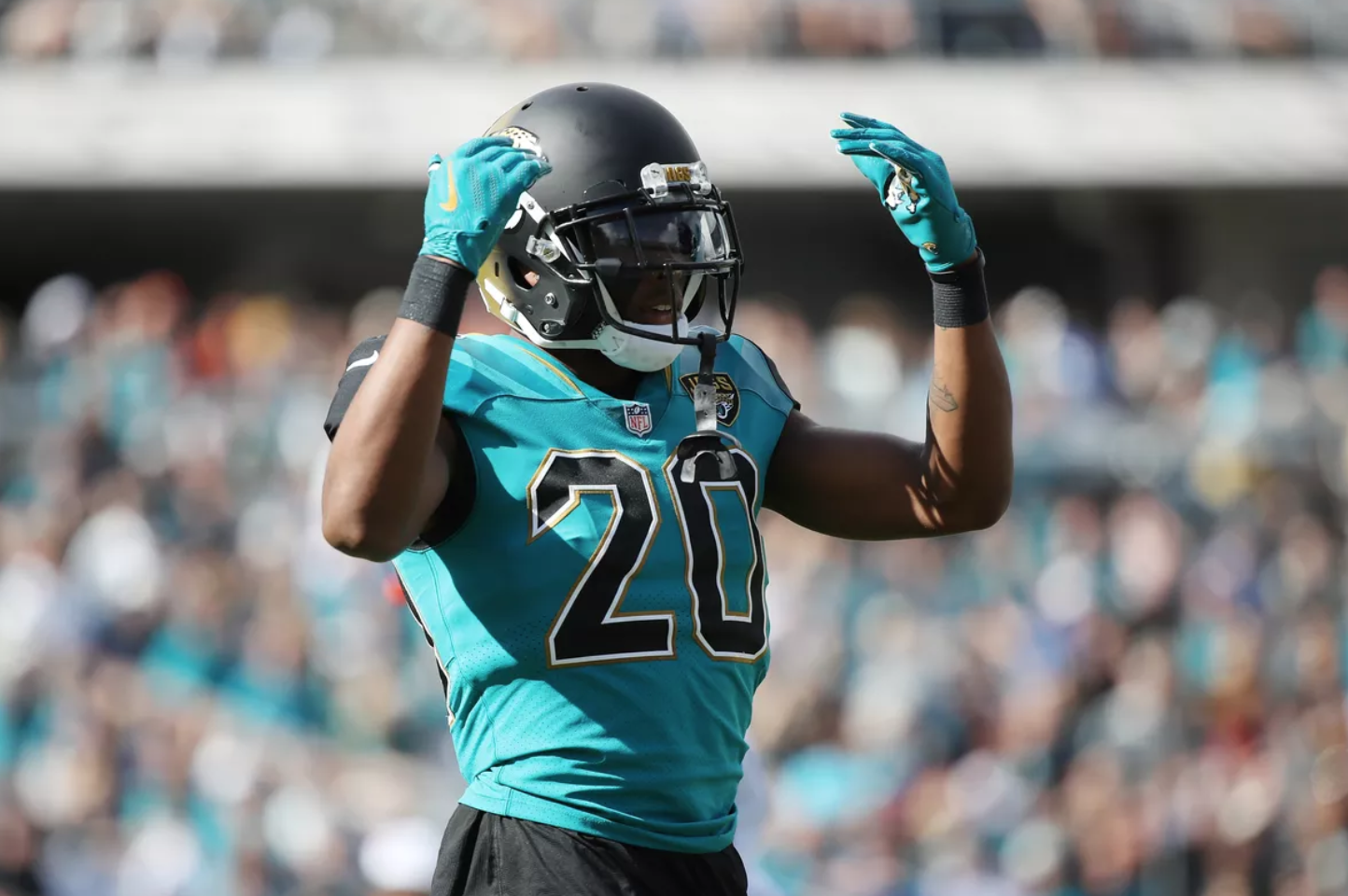 Jalen Ramsey has bold take on matchup with Rob Gronkowski

Jaguars All-Pro cornerback Jalen Ramsey has shut down some of the league’s best receivers this year, and he appears ready to take on the task of covering Patriots tight end Rob Gronkowski in Sunday’s AFC title game.

Gronk is a matchup nightmare for opposing defensive backs. He stands six-foot-six and weighs 265 pounds, so he has the physical strength to get off jams at the line, but also possesses the quickness to gain separation after doing so. There have been few players that have been able to shut him down over the course of his eight-year career, however, Ramsey appears up for the challenge.

It’s currently unclear what the Jaguars gameplan will look like, and how much Ramsey will cover Gronk, but he’ll likely do so for at least a portion of the game. The Jaguars could even ask linebacker Myles Jack to help as well. While that remains to be seen, Ramsey appears ready for the task at hand, and he delivered a bold take on Friday that shows he’s a big believer in his abilities.

“He hasn’t played a corner like me before,” Ramsey said, via Jeremy Bregman of NFL.com.

Ramsey was then asked by reporters to elaborate on his statement, and he didn’t really provide much clarification.

Ramsey can play physical, but he only weighs 194 pounds, so the reality is that the Jaguars cornerback hasn’t played anyone like Gronkowski before. It’s not often that defensive backs are asked to cover guys that weigh roughly 70 pounds more than them, but can still move well.

We’ll soon see who wins the matchup on the field Sunday.