Report: Tom Brady not taking snaps under center after thumb bent back 'badly' 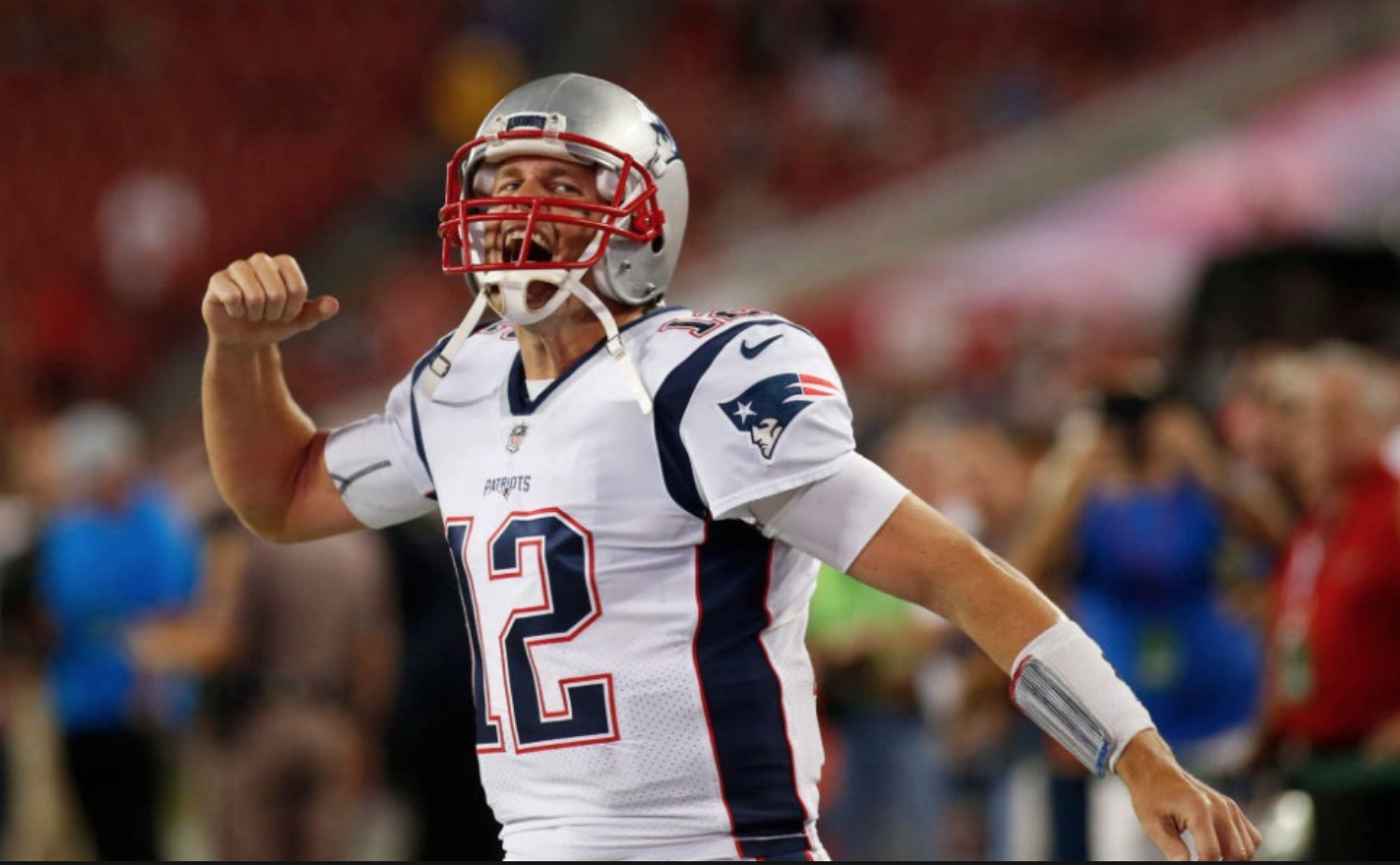 Report: Tom Brady not taking snaps under center after thumb bent back 'badly'

Patriots quarterback Tom Brady was limited in practice on Friday, and he also wore gloves during his media session as well.

Brady suffered an injury to his right hand in Wednesday’s practice, after colliding with a teammate. It was reported on Friday that Brady got four stitches in his hand, but there’s more to the injury, apparently. Tom Curran of NBC Sports Boston provided some further details that suggest the injury is more complicated than just a cut.

Curran reported on Friday that Brady’s right thumb bent back “badly,” and provided the following details about the injury:

Brady’s right thumb bent back badly when he was smashed into by a running back. Somehow, the ball got jammed back into the webbing between his thumb and index finger and it caused a cut.

Not only that, Curran reported that Brady is no longer taking snaps under center, as he’s trying not to aggravate the thumb. Curran did state, however, that Brady can take snaps in the shotgun formation, and that he can throw, but it’s unclear how hard or how accurately he can do so.

As for what may have caused the cut, it was speculated that it might have been the laces of the football, but that’s unclear at this time.

It will be interesting to see how Brady looks throwing the football in warmups on Sunday. He’s currently listed as questionable to play in the AFC title game, but it’s fair to assume that he’ll be starting under center. The question mark will be how the injury to his throwing hand affects the accuracy and velocity of his passes.