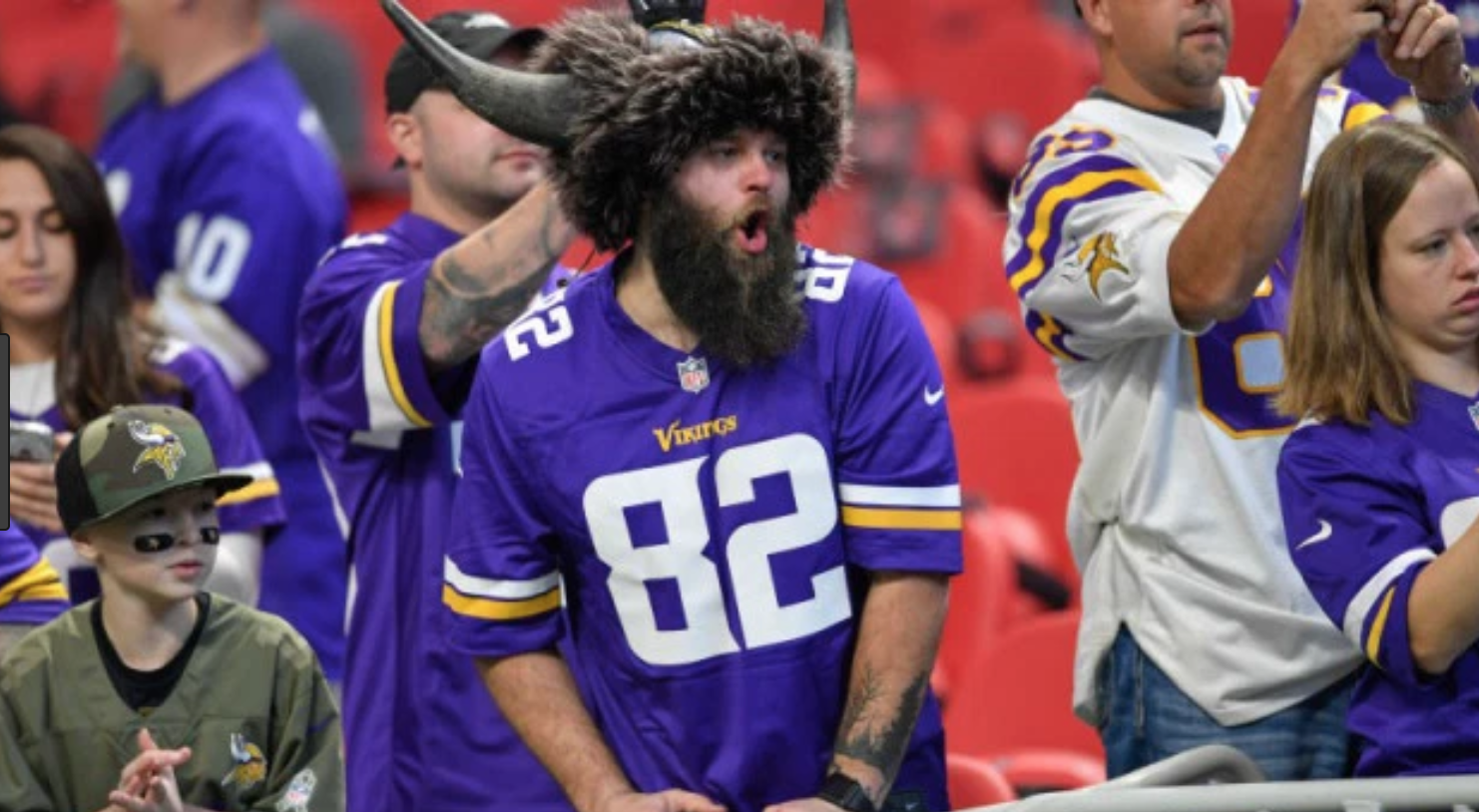 Vikings fans are doing their best to exact revenge on Eagles fans, amid Sunday’s 38-7 loss in the NFC Championship game.

Eagles fans weren’t exactly on their best behavior before, during and after Sunday’s game at Lincoln Financial Field, as they were seen throwing beers at Vikings fans, as well as at the team bus. Not only that, they mocked the Vikings’ “Skol” chant by replacing it with a “Foles” twist.

Vikings fans, as it turns out, have not forgotten about how Eagles fans acted, and now they plan to flip the script, since Minneapolis will be hosting the Super Bowl. Eagles fans will soon be arriving in town for the big game, and Vikings fans are planning to make things difficult on them.

For starters, they’re planning to sign up to become Uber drivers, so they can drive Eagles fans, and drop them off at random locations.

I need to “friend” this guy coming up to Minneapolis from Dallas to drive Uber. He said he is only going to pick up Eagles fans and take them to the boonies and drop them off!! 😂

So who wants to become an Uber drive with me JUST for the Super Bowl so we can drop Eagles fans off at entirely wrong places?

Another fan suggested denying Eagles fans service at restaurants, bars and cafes, but that didn’t seem to resonate as well as the Uber idea.

I liked the suggestion on @BDandG963 this morning, where everyone signs up to be a Uber/Lyft drivers and drop Eagles fans off at random locations.

If this plan does come to fruition, we could be in for some humorous and entertaining stories over the next 10 days or so. Stay tuned.