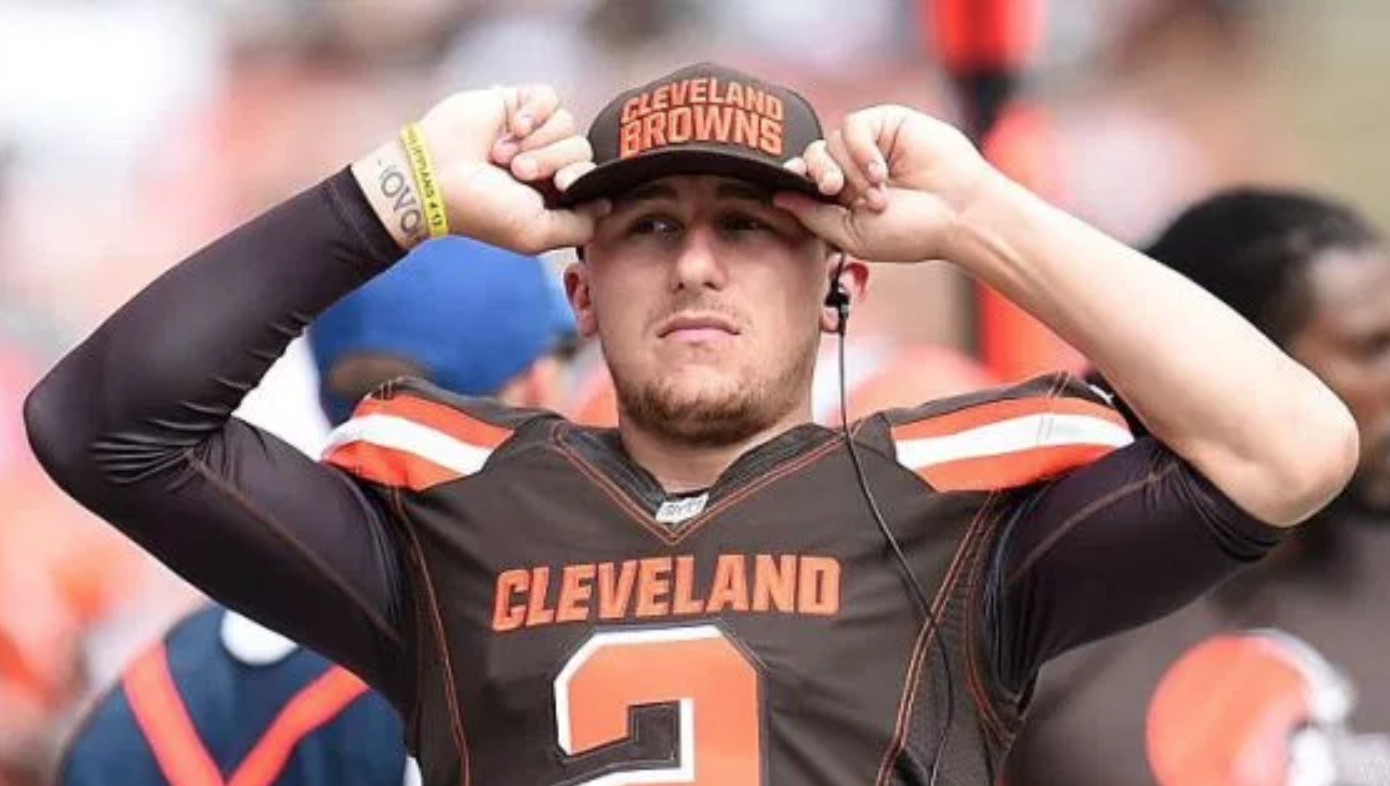 It’s been over two years since he last played in a professional football game, so it’s unclear what type of shape former Browns quarterback Johnny Manziel is in, and if he can lead a team.

Manziel, to his credit, has reportedly been working out in an effort to get back on the field — which he’s dubbed “Comeback SZN” — but it’s a known fact that no NFL teams are interested in his services.

That led many to believe he’d play in the CFL this season, but a new suitor has emerged — the XFL. Vince McMahon announced on Thursday that a rebooted version of the league is in the works, and he wants Manziel — badly.

Vince McMahon is going to announce new football league, which will start in 2020. I was told Johnny Manziel will be a No. 1 target for new league.

The former quarterback is not limiting his options, and is clearly attempting to show that he’s interested in, well, anyone that mentions his name. He’s not going to be picky.