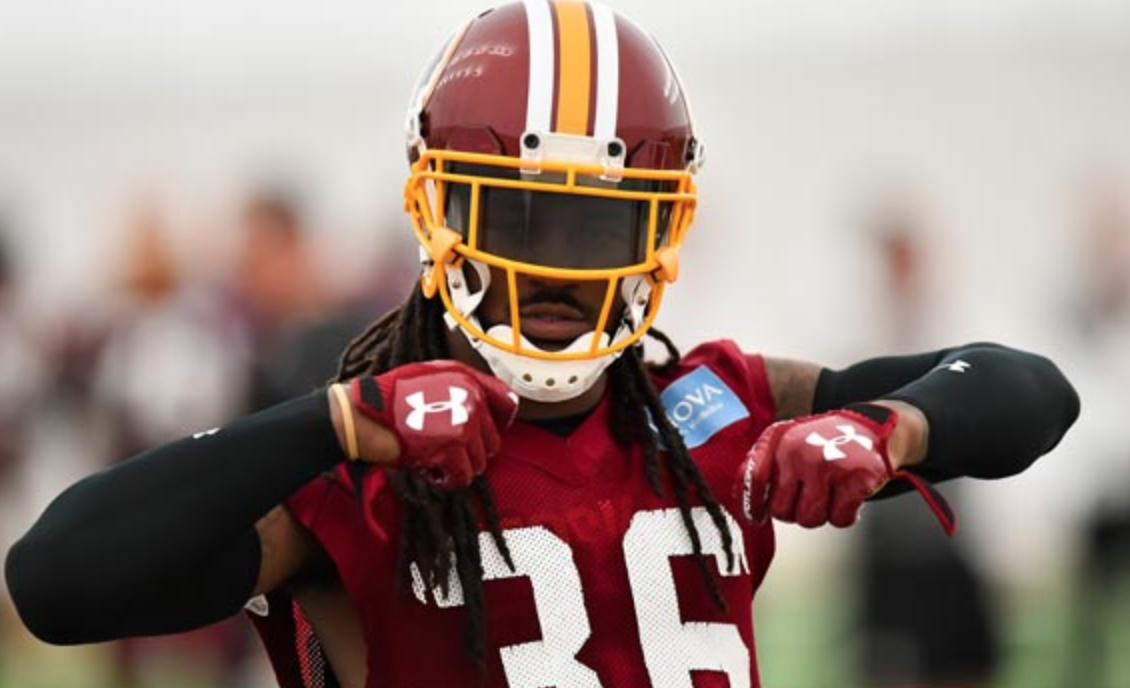 Alex Smith was traded from the Chiefs to the Redskins in a blockbuster trade on Tuesday night, which no one expected.

Included in that trade was Redskins cornerback Kendall Fuller — as well as a second-round draft pick — and even he himself was not aware of it.

Check out Fuller’s reaction after the news broke on Twitter.

He changed his tune shortly after, which showed that the Redskins didn’t even inform him that he was being traded before the news broke. That’s a bad look for the organization, but isn’t a surprise, given its history under owner Dan Snyder.

Fuller’s teammate, DJ Swearinger, was not happy about the trade. Check out what he had to say about it.

Oh this had to be a joke with K Fuller Right???

There you have it — Swearinger is upset. Call off the trade, immediately, Redskins.