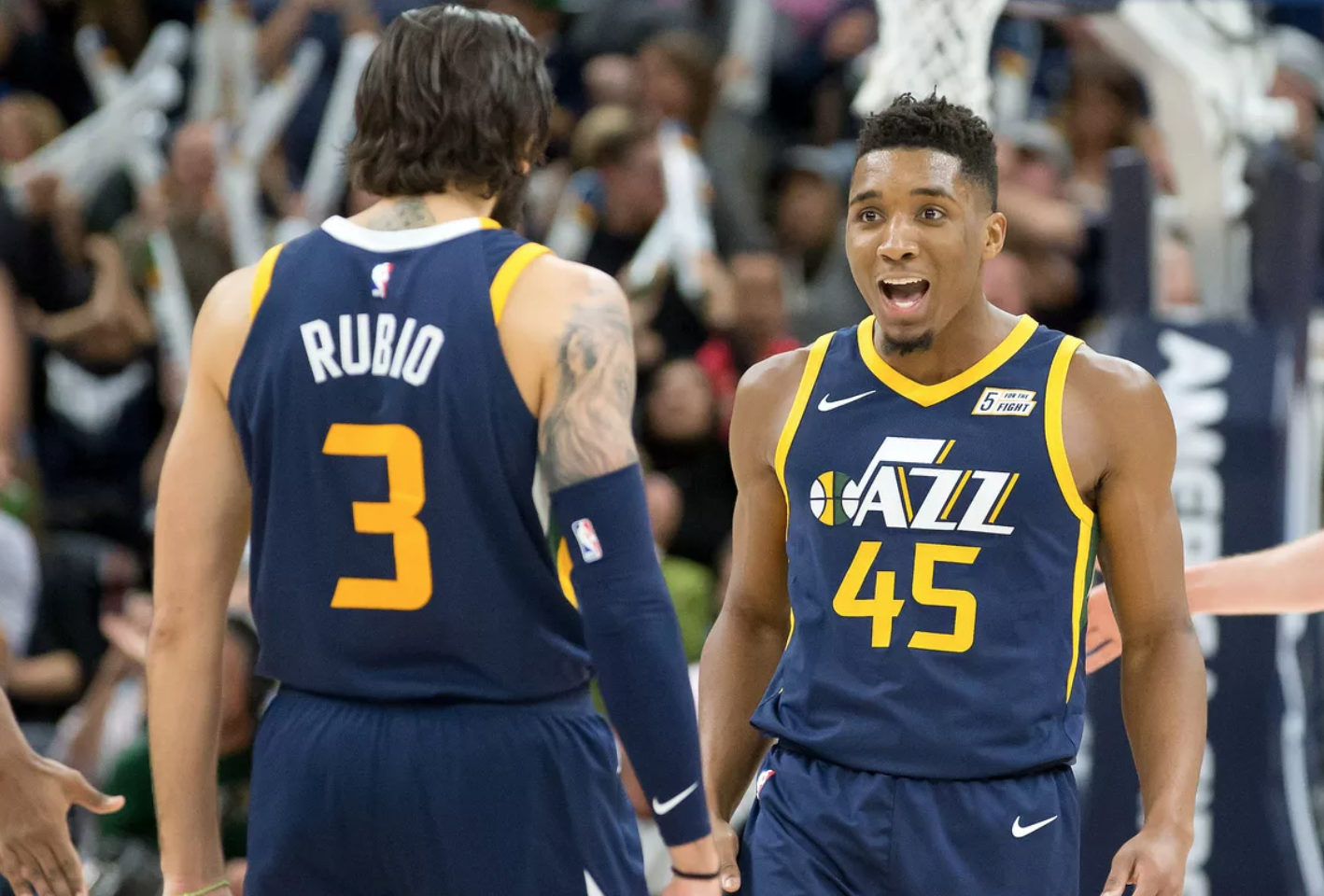 Stephen Curry and the Warriors got under their opponents’ skin ahead of Tuesday’s game with a recent Instagram post, and they paid for it.

Curry took a shot at Utah over its quite night life scene, when he posted a photo showing what he and his teammates did on Monday night. The caption of the photo was “#nightlife,” and the post showed Curry and other Warriors players at an escape room for their big night out.

That seemed to fire the Jazz up in Tuesday’s game, as they turned in one of their best performances of the season, and destroyed the Warriors, 129-99. Not only that, Jazz rookie sensation Donovan Mitchell took to Instagram after the game and fired back at Curry. The caption that he used for the post was “#NightLife🤪,” which you can see below.

We’re already excited for March 25, when the two teams square off again at Oracle Arena.