Jeremy Hill hints at Bengals not bringing him back in 2018 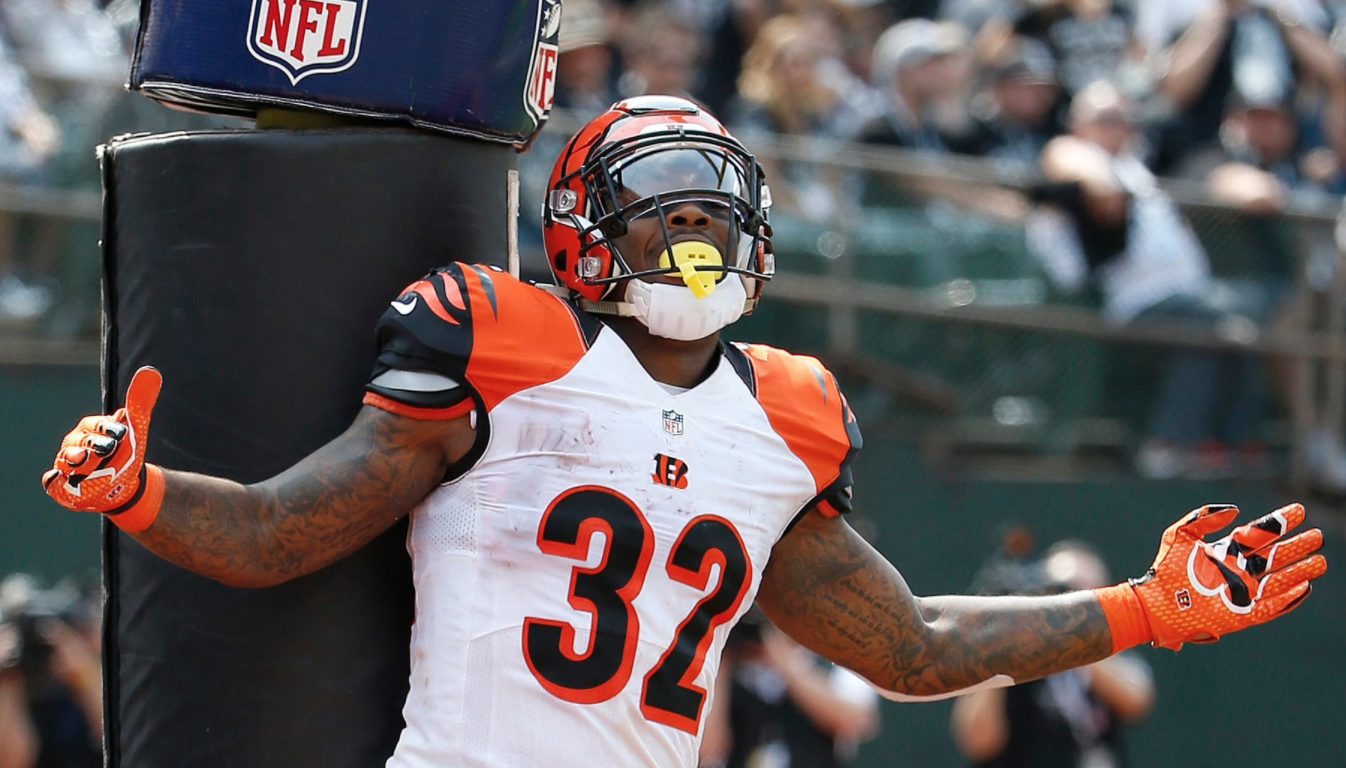 Jeremy Hill hints at Bengals not bringing him back in 2018

Bengals running back Jeremy Hill appears to believe he’ll be hitting the free-agent market in the spring.

Hill posted a tweet on Wednesday about how it’s “on to the next chapter” for him, which included some highlights from his four-year tenure in Cincinnati.

Been one hell of a ride Cincinnati on to the next chapter pic.twitter.com/L3dL0wvEUD

It’s no surprise that the Bengals would be looking to move on from Hill, with the team using a second-round draft pick on Joe Mixon, who appears to be the team’s workhorse going forward. Giovani Bernard gives the team a great 1-2 punch, so there isn’t really much room for Hill on the depth chart.

Hill had season-ending surgery for an ankle injury in November, and played in only seven games last season. He carried the ball 37 times for 116 yards, and it’s hard to see him getting many offers once he hits free agency, given his lack of production, and the fact that he’s coming off surgery.

The veteran running back could be forced to take a one-year, “prove it” deal, and it looks like it won’t be with the Bengals.