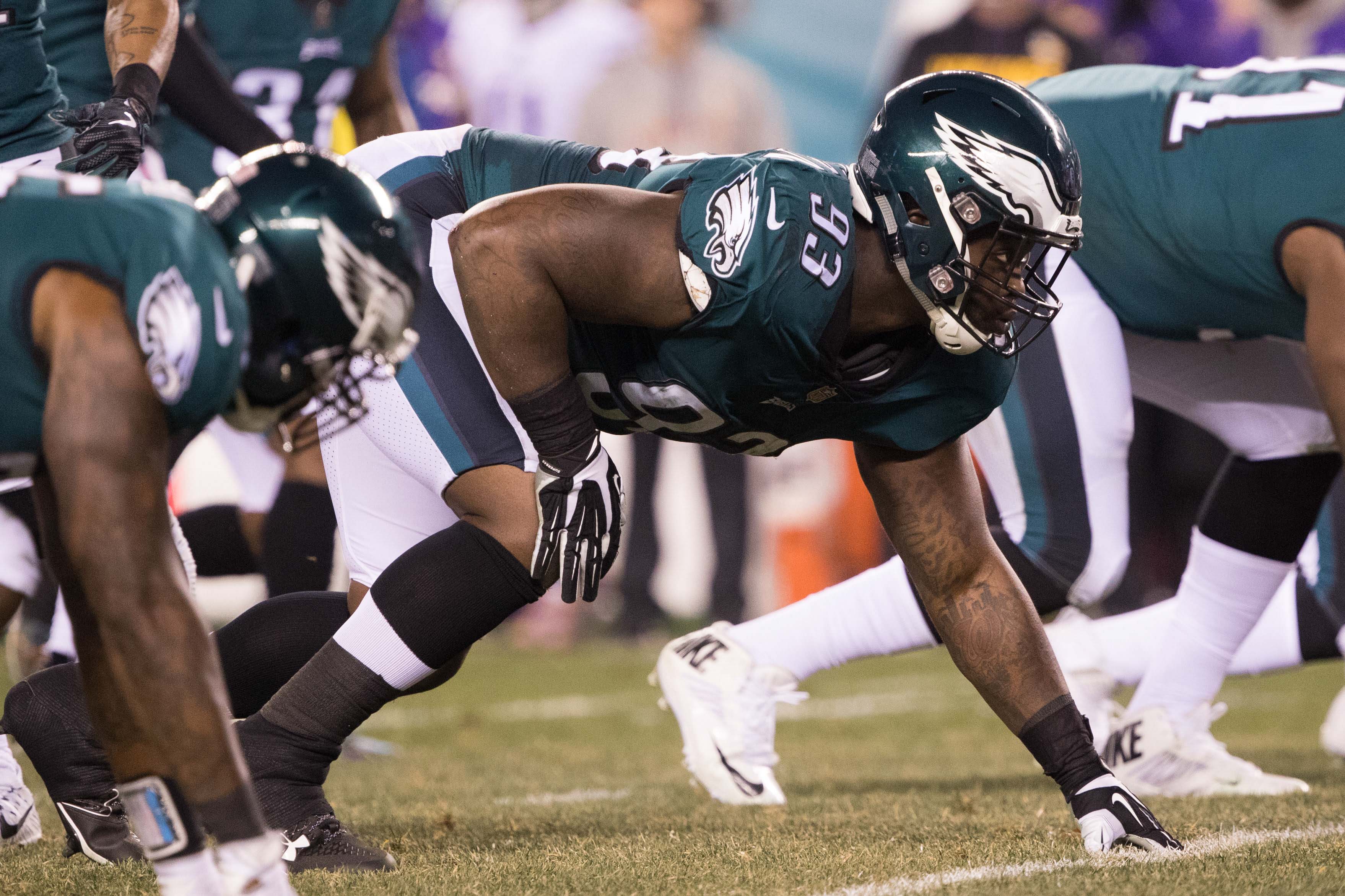 For the Eagles to break through the mighty Patriot dynasty and claim their first Super Bowl ring, it is going to require a bit of luck and a lot of focus on Tom Brady, who seems to be a shoo-in for being the first player to ever receive his own wing in the Hall of Fame.

This Eagles defense has its hands full, which is to be expected in a game of this magnitude, but a strong case can be made that the Eagles’ offense is under just as much pressure. Even legendarily talented defenses like the 2014 Seahawks found themselves bending and breaking in Tom Brady’s wake, mainly because the Seattle roster couldn’t handle the pressure from top to bottom.

In other words, they were top heavy.

The Eagles are uniquely built for depth at certain positions, but are also top heavy at others. For example, the Eagles’ defensive line has touted six to seven pass rushers for years that would rotate in and wreck opposing lines while remaining fresh and relentless throughout the game. However, in a game where Bill Belichick is on the opposing sideline, it will take a miracle for this Eagles coaching staff to hide weak links on offense or defense.

That being said, it will take just as much of a miracle for the Eagles’ to ensure perfect play from its paramount back-ups. Here are five guys you may forget NEED to play an amazing game if they have any hope of winning: