Here we go, Le'Veon Bell is getting cryptic on social media 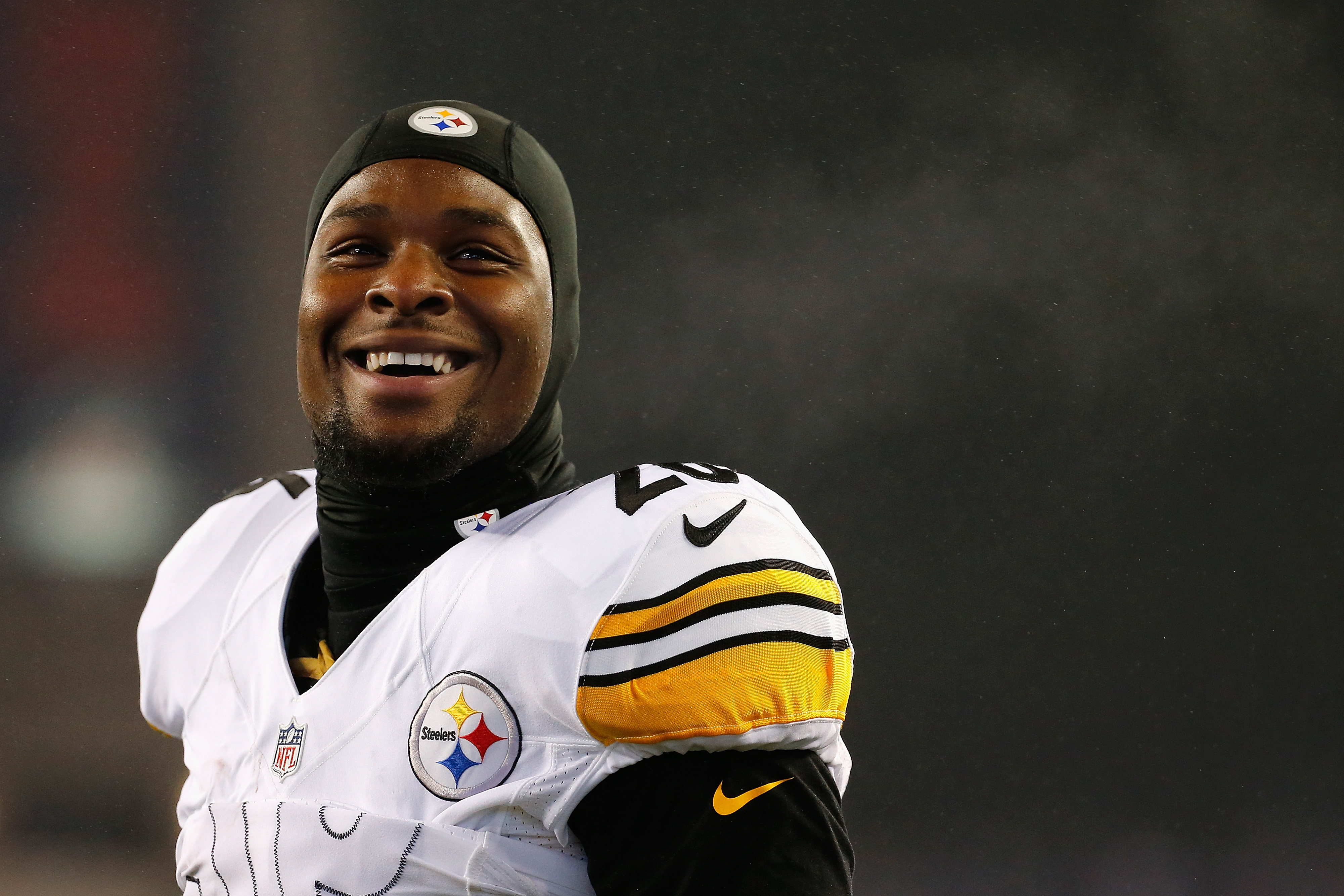 Here we go, Le'Veon Bell is getting cryptic on social media

I have bad news.

I follow Pittsburgh Steelers running back Le’Veon Bell on two main forms of social media (Twitter and Instagram), and he’s getting cryptic. Real cryptic. “Don Draper in a creative team meeting fifteen minutes before their pitch to the client and they have nothing to pitch them” cryptic.

Conversely, I understand that this entire article is going to make me sound like a typical millennial that relies on social media for everything. I have examined and re-examined the very minor social media decision and have successfully talked myself into the worst.

Here is the damning evidence that I’m definitely not freaking out about nope not me:

So, for those that are not familiar with Bell’s Instagram profile, his new handle is @leveonbell. That’s pretty standard. His name is Le’Veon Bell and it stands to reason that he would want his Instagram profile to reflect that.

Unless you have really a really sweet alter-ego working for you like Drake has Champagne Papi (@champagnepapi) or even Antonio Brown has just AB (@ab), you would most likely go with a handle that directly correlates to your name. So why am I talking about this?

Nothing is okay anymore. I’m not okay. He’s leaving. Gone. He’s never coming back. It’s all dead. I want to die. It was fun while it lasted.

Okay, sorry. I put myself in timeout for a few minutes. I’m good now.

He would also like to be paid in the form of a long-term contract with guaranteed money. I don’t blame him for one second of that. And if you root for owners to continue to make money hand-over-fist and not pay their own employees what they seem to be worth, then I can’t help you and you’re wrong.

However, this social media post could mean nothing. He could try to get a long-term deal done with the Steelers, come close, fail, sign his franchise tag that he will inevitably be given by the team, play out the 2018-19 season, win a Super Bowl, and give a really awesome speech about how much he loves Pittsburgh and his teammates and Steelers fans and all that junk.

Every word of this could be wrong, but Bell also isn’t dumb. In fact, other than his timing of inhaling marijuana smoke (allegedly), I think Bell is a really intelligent person. He knows what he’s worth. And he knows that the 1.4 million (!!!!) people who follow him on Twitter were going to see that tweet announcing his new Instagram handle.

If he was really just making a normal, indiscriminate change to a social media account, why announce it at all?

I’m gonna go watch The Bachelor now because I need a break from all of this drama.