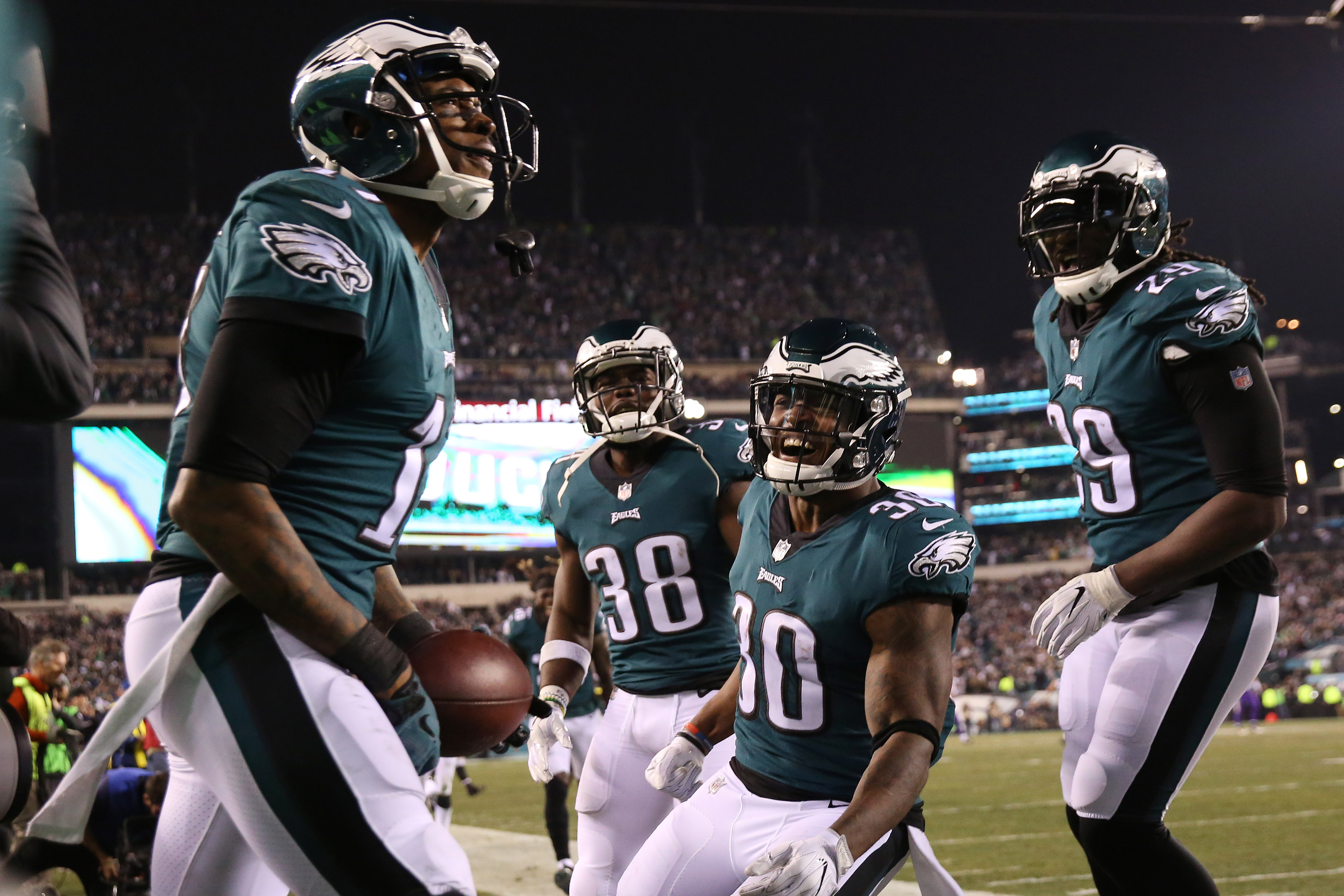 The Eagles went to great lengths to make sure the Patriots didn’t gain a competitive advantage in Super Bowl LII.

In the past, the Patriots were caught videotaping the Rams’ team walkthrough the day before the Super Bowl in 2002, so the Eagles made sure that didn’t happen to them.

They accomplished that by running a fake team walkthrough before Super Bowl LII, according Eagles long-snapper Rick Lovato, who indicated as such during a recent appearance on 620 WDAE in Tampa.

“I believe our whole walk-through was just a complete fake walk-through,” Lovato said. “We did it at the stadium. There were certain people walking around. . . . I believe I overheard someone say a lot of the plays we were running weren’t even in the playbook for the Super Bowl.”

“We already had our game plan set all week for the last two weeks,” Lovato added. “We had two weeks to prepare for that game. A measly walk-through the day before the game, we weren’t going to show anything to anyone, especially being at the stadium.”

Not only that, Lovato also revealed that the team didn’t even practice the “Philly Special” trick play — which entailed Nick Foles catching a touchdown pass from tight end Trey Burton late in the second quarter of the game — during the week leading up to the Super Bowl.

One can never be too paranoid, and it worked out for the Eagles, as they were a step ahead of the Patriots during a number of key plays in the big game. Now they get to celebrate being crowned world champions, which they will likely do for quite some time.