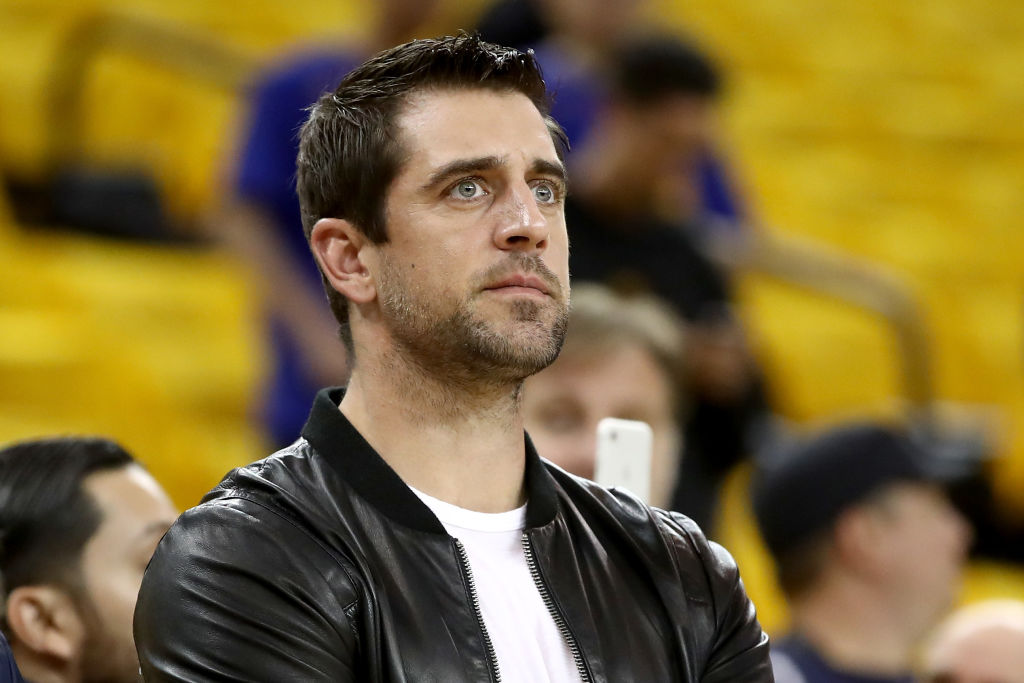 Packers All-Pro quarterback Aaron Rodgers is enjoying some time away from the gridiron, and he’ll be taking in some NASCAR action this weekend.

Rodgers, who, this time last year, was dating actress Olivia Munn, has now confirmed that he’s dating Danica Patrick. As such, he’ll be at Daytona International Speedway on Sunday to support her in her final race at the famous track, according to ESPN’s Bob Pockrass.

Patrick is set to retire at the end of the season, and has stated she’ll only be competing in one other race — the Indianapolis 500. We can bet Rodgers will be at that one, too.

As it relates to Sunday, Patrick did confirm that AR12 will be in attendance, in speaking to reporters on Wednesday.

“I’m actually just excited that he gets to see what I do,” Patrick said. “He’ll get to see me in my [driver] suit. I’ve never seen him in his uniform [to play] in person.”

Patrick will likely repay the favor at a few Packers games this season, assuming the two are still together during that time.