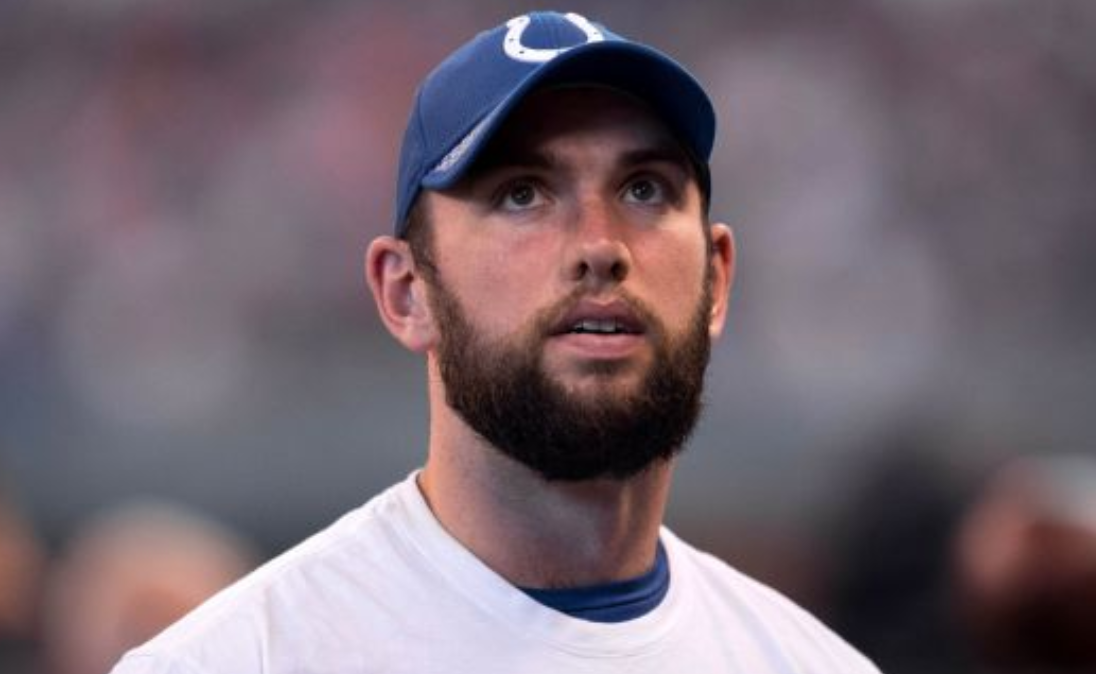 The state of the Colts hinges on quarterback Andrew Luck’s health, something we haven’t heard much at all about over the past few months. There have been a lot of whispers and rumors, but nothing concrete.

Now, with the Colts having hired Frank Reich as head coach, coincidentally, Luck has come forward and revealed some details surrounding how his shoulder recovery has been progressing.

Luck did an exclusive interview with Stephen Holder of The Indianapolis Star, and stared some positive details about how his recovery has been going.

In a prerecorded interview, Andrew Luck says he's preparing to do heavier throwing and continues to strengthen the shoulder. "You can't skip steps." He says the rehab is going well and he is making legit progress.

Regarding add'l surgery: "That is not an option for me right now. That ship has sailed as far as I'm concerned. Which is a relief, I'm not going to lie."

Luck was emphatic in how he answered this question. Did not even allow for the possibility, a much stronger stance than anyone else in the organization has taken of late. That's definitely newsworthy.

Luck seems genuinely excited about playing in Frank Reich's offense. He likes the notion of trying to be more unpredictable.

We still haven’t heard anything about Luck’s throwing motion, and it is interesting that he was so against an additional surgery. That particular topic keeps surfacing, so it’s certainly possible that Luck will have to adjust his style of play to protect his shoulder going forward.