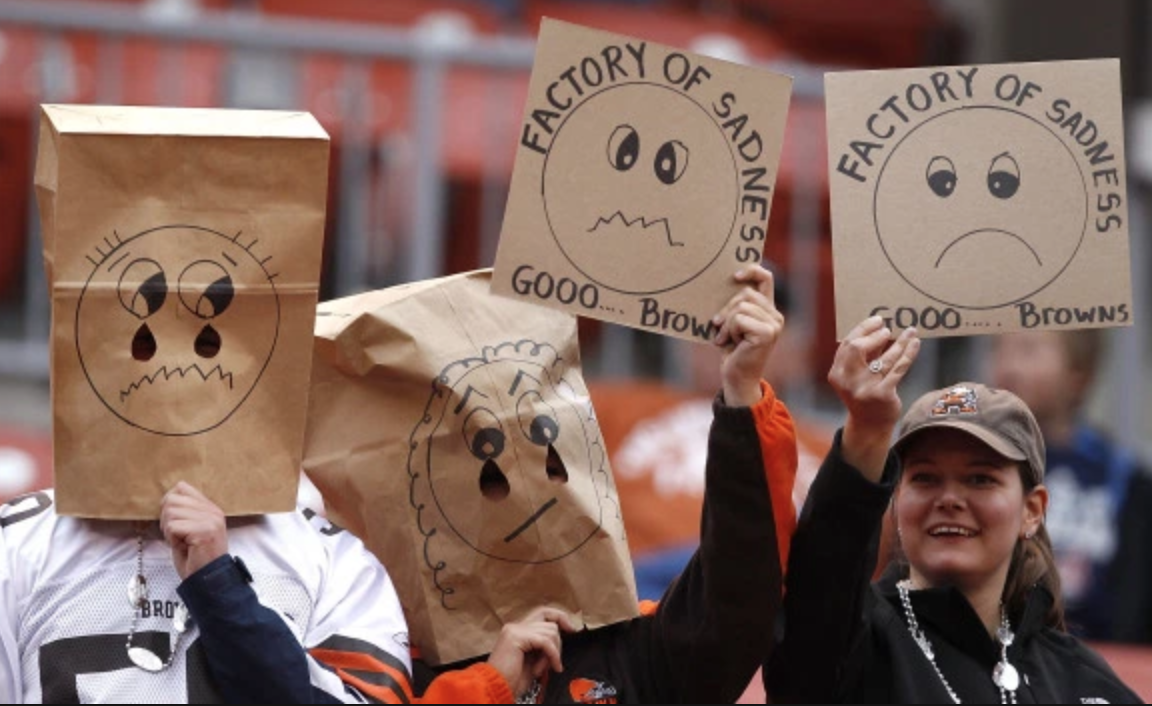 One of the best stories of the week pertains to the Cleveland Browns, which isn’t something that usually happens, but still worth reading nonetheless.

The Browns — arguably the worst organization in football, as far as the team’s brass goes — have had a number of coaches come and go over the past two decades. The turnover is ridiculously high, and the average shelf life for a coach is not very long — even though the team decided to retain Hue Jackson, despite his 1-31 record.

With that said, a number of ex-Browns coaches that were fired by the team threw a party at the NFL Scouting Combine in Indianapolis.

We’re willing to bet it wasn’t coincidental that the restaurant was called Rock Bottom, which was probably a shot at the abysmal franchise, which has been stuck at rock bottom for a number of years now.

No word on who actually attended — Mike Pettine, Norv Turner, Rod Chudzinski, Romeo Crennel and Pat Shurmur are a few names that come to mind.