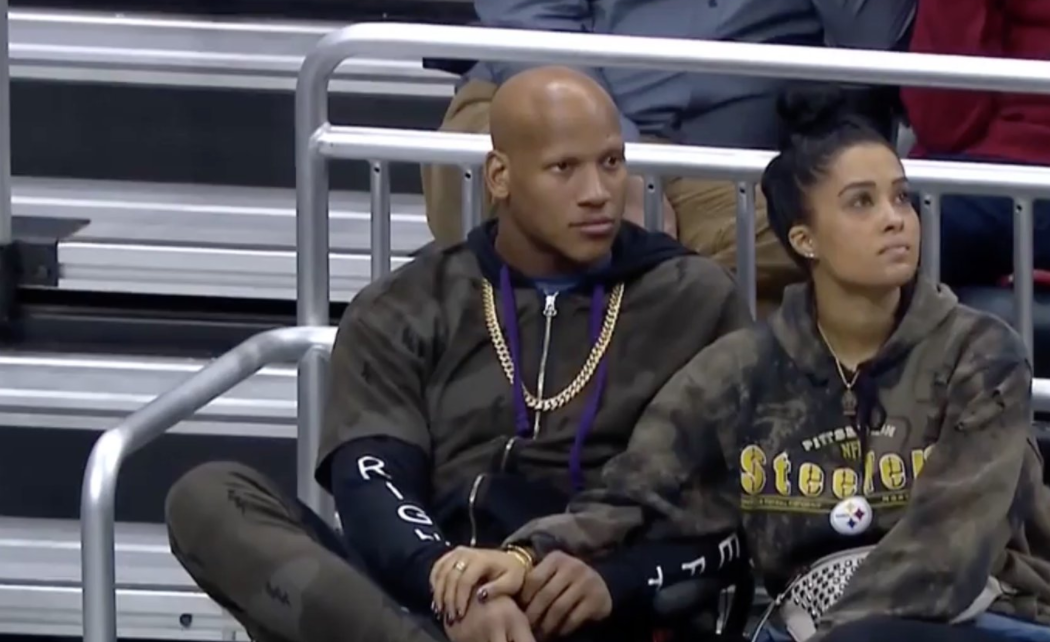 Alabama and Virginia Tech squared off in the first round of the 2018 NCAA Tournament in Pittsburgh on Thursday, and one of the most popular sports stars in the area was in attendance for the game.

Steelers linebacker Ryan Shazier, who underwent spinal stabilization surgery in December after suffering a back injury during a matchup with the Bengals, was spotted watching the game. Shazier was with his fiancee, Michelle Rodriguez, who was wearing a Steelers sweatshirt.

Ryan Shazier in the house for Alabama vs. Virginia Tech pic.twitter.com/SNljjlwpfQ

It’s great to see that Shazier is back walking and resuming activity. We wish him well in his recovery.