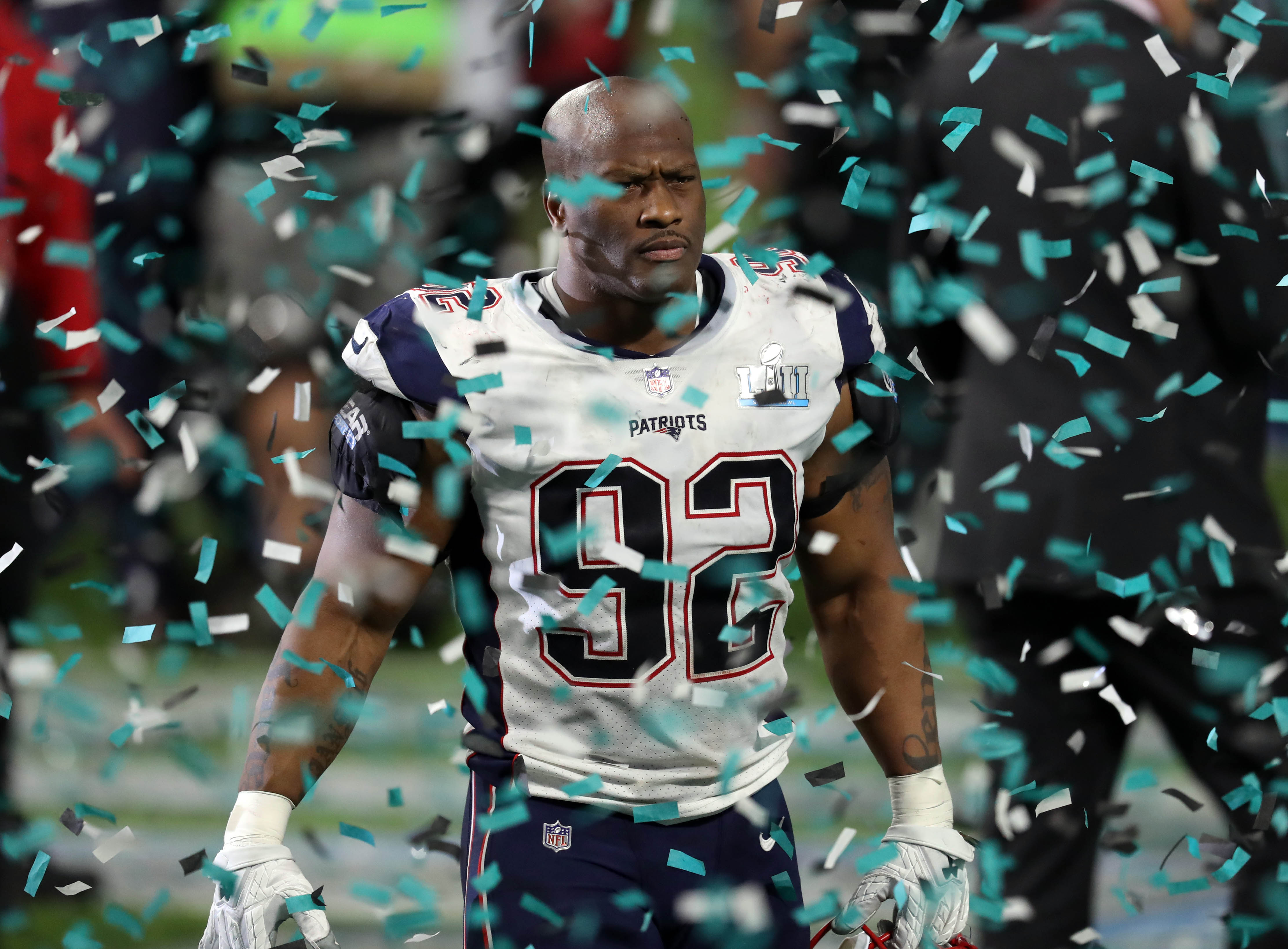 All-Pro linebacker James Harrison made a number of game-changing plays during the course of his NFL career, but he saw limited time on the field over the past two seasons, and he’s elected to call it quits.

Harrison, who played the majority of his career with the Steelers, finished off last season with the Patriots, in a move that surprised everyone. It didn’t appear as if either team was looking to kick the tires on him going forward, so he announced his retirement on Monday.

Here’s the message he posted on Instagram to his fans, coaches, former teammates and family. Notice all the photos of his kids, which suggests he wants to devote time to his family now.

I've missed way too much for way too long…and I'm done. Many thanks to my family, coaches, the fans, and everyone who played a role in my football life. #2ndAndFinalRetirement #HarrisonFamilyValues #BlessedAndHighlyFavored #GodsPlan 🙏🏾