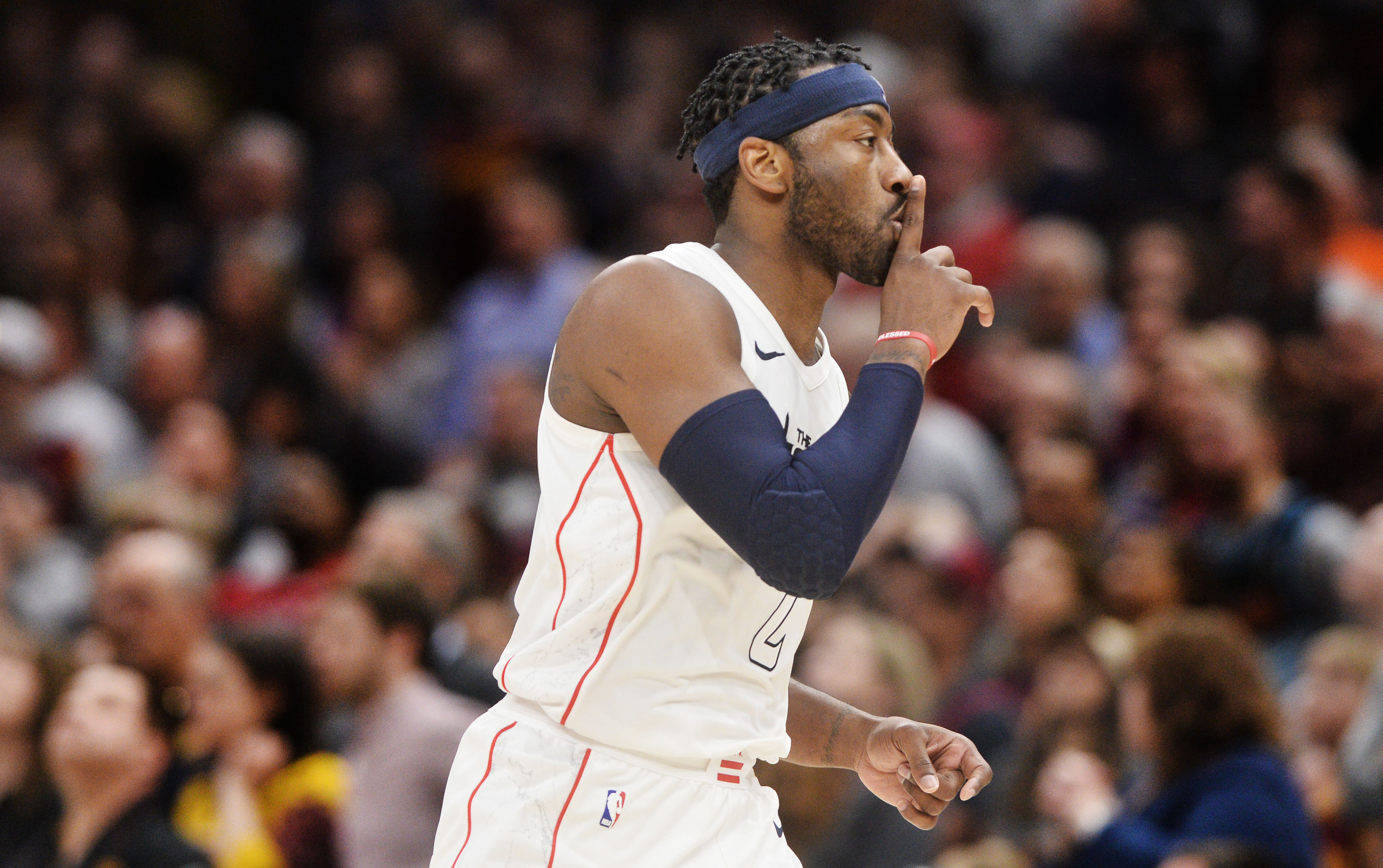 In a season that came in with much promise after the Washington Wizards were one game away, a few plays away from the Eastern Conference Finals, it was all but taken away when John Wall banged knees early in November. He was never the same player and the Wizards were in limbo trying to find their way without their franchise player. An underrated ‘what if’ in Wizards history could be if Wall never gets hurt.

National pundits can debate whether the Wizards should trade John Wall in order to avoid life in NBA purgatory, but the fact remains that he is under contract for the next five seasons for $189 million. It will be hard to move him even if Washington wanted to and Ted Leonsis will likely have none of it because Wall is the only attraction to put fans in the stands. Wall will have a repeat of his 2017 wolf season summer of training and hope that he can avoid a fluke knee injury next season. The franchise player has put the ball in the front office’s court with a cry for help in his exit interview with the media and now we will see where the chips fall.

The Best of John Wall Off The Court

It was great meeting my guy Ryan today! Hope you enjoyed your time with the team today! #DCFamily #WallWay

The Best of John Wall On The Court

Health and Fitness 7m ago