'Madden NFL 19' player ratings leaked, this player got a 99 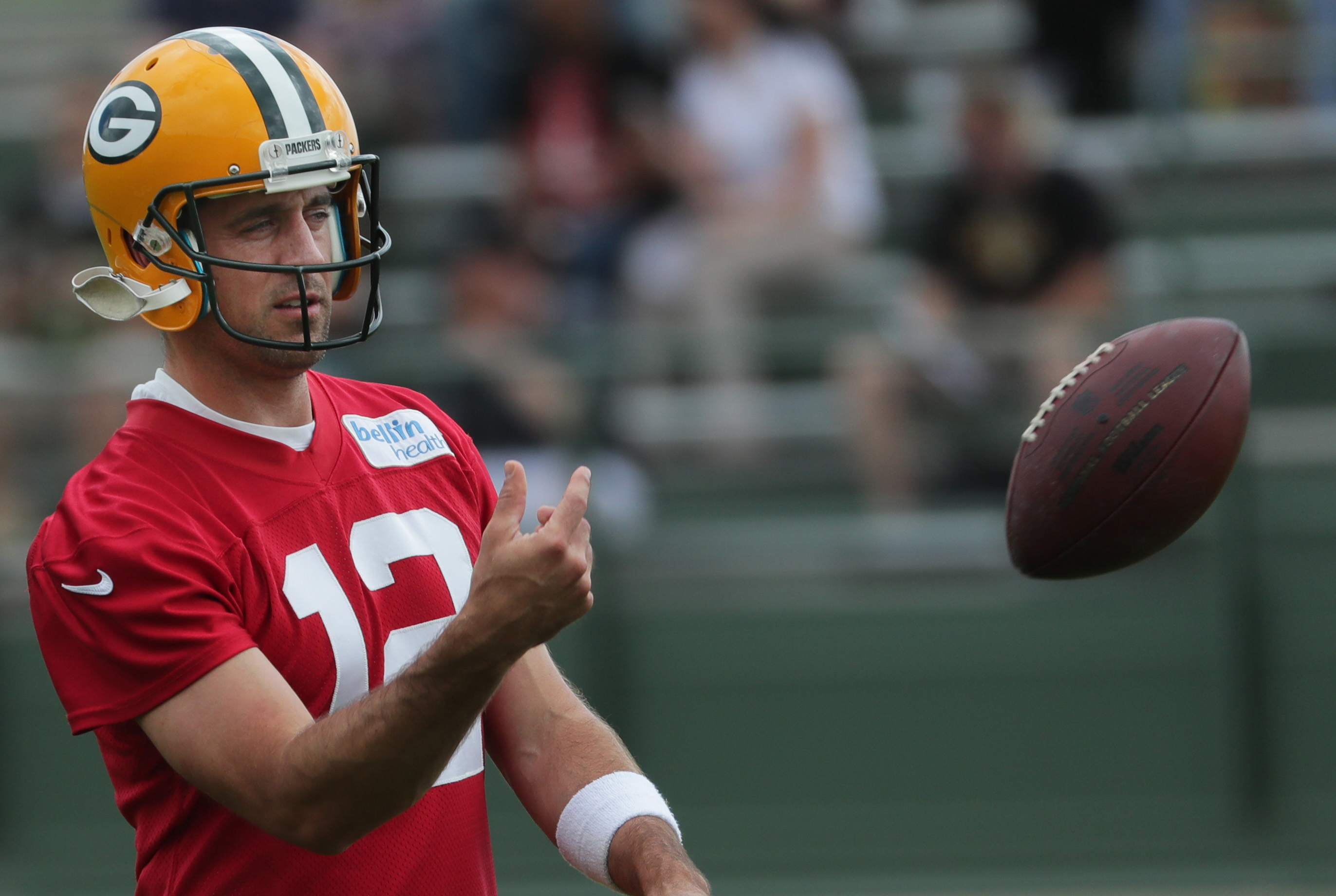 'Madden NFL 19' player ratings leaked, this player got a 99

Packers All-Pro quarterback Aaron Rodgers had his 2017 campaign cut short due to a broken collarbone, but we expect him to come back strong this season.

And we’re not the only ones that expect big things out of him, either.

The powers that be over at “Madden NFL 19” must believe Rodgers is elite as well, judging by the ranking they supposedly gave him for the soon-to-be-released game.

Tom Brady may have garnered MVP honors last season, but he received a 97 rating in the game, while Rodgers came in at No. 1, with a 99.

It’s important to note that these ratings were leaked, so they’re not final yet, but they do look to be accurate.

Still, it’s a bit surprising that Luke Kuechly and Antonio Brown have a higher rating than Brady. Then again, it’s a video game, and we’re willing to bet the player who many believe to be the greatest of all-time isn’t losing sleep over it.

As for Rodgers, he makes everyone around him better, on both sides of the ball, and is deserving of a 99 rating.