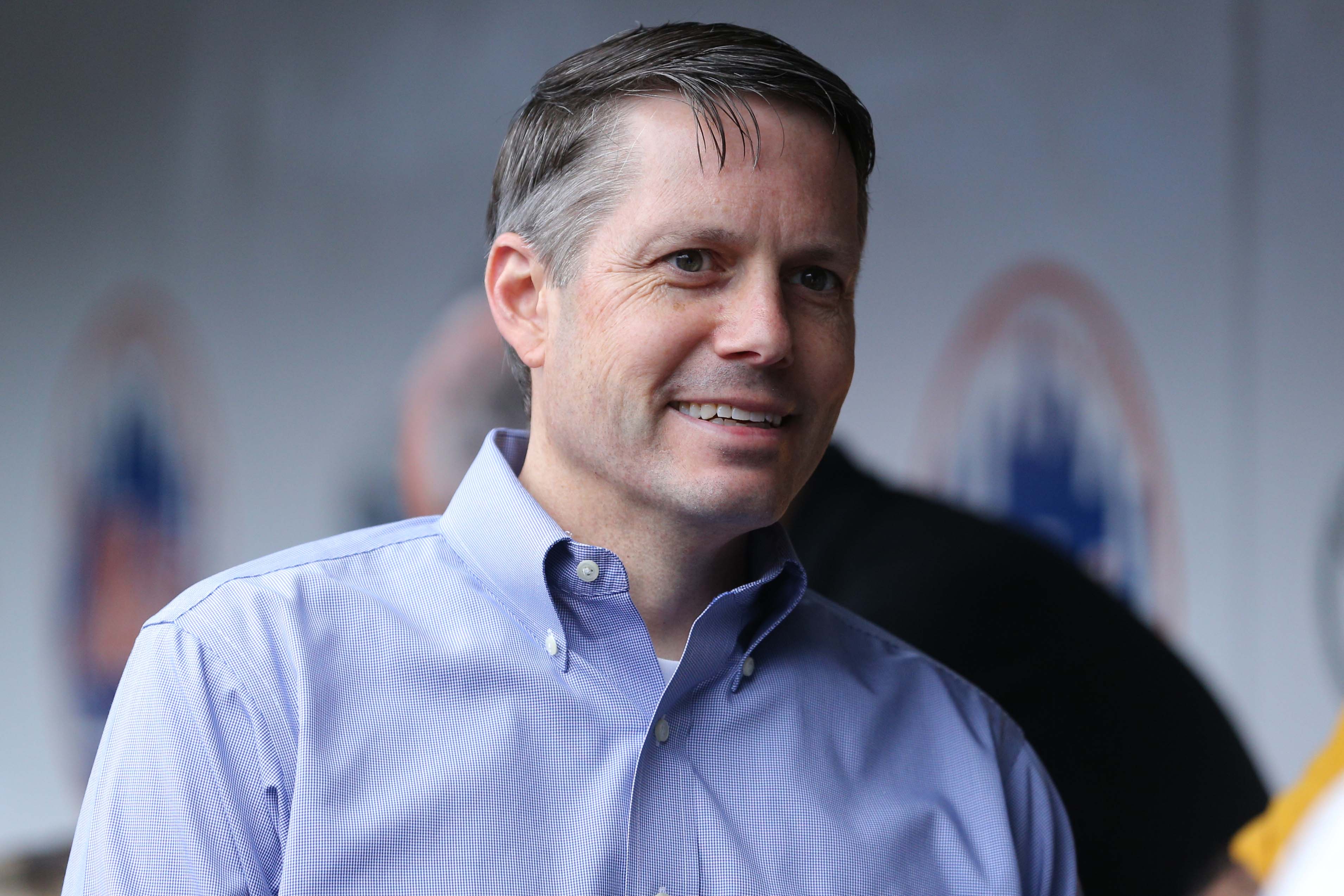 As is custom when the New York Mets return home, the team’s General Manager meets with the media to address the state of the team. That responsibility fell to John Ricco for the first time since Sandy Alderson stepped down due to his health issues, and Ricco has quite a mess to try and fix. The Mets are well out of the playoff hunt and don’t have a lot of young talent on the horizon, so they will need to get creative in order to try and solve their problems. Ricco addressed a lot of issues in his chat with the media, so let’s take a look at what he said and how Mets’ fans should read into his comments (check out this article from Laura Albanese of Newsday for more details).

The Mets Would Need To Be “Overwhelmed” To Move Jacob deGrom or Noah Syndergaard:

Ricco quickly threw cold water on the idea of a massive trade involving either of the Mets’ aces, suggesting that the Mets aren’t actively shopping either pitcher. That doesn’t mean that Ricco isn’t listening to offers, but he did note that the Mets would need to be “overwhelmed” with a deal to move either starter. This jives with what SNY’s Andy Martino has been hearing from organizational sources about how the franchise has moved on from the idea that they have to trade their two best pitchers to jump start a rebuild.

The Mets Want To Try And Rebuild Quickly:

Ricco also indicated that the Mets think they have a lot of pieces already in place and that they can reload to contend in 2019. This will involve trading off pending free agents like Jeurys Familia and Asdrubal Cabrera, but the Mets could dig deeper to try and find quality young players by dealing players with more team control remaining like Zack Wheeler, Wilmer Flores, or Steven Matz. Ricco did note that the Mets don’t have a mandate to trade just for the sake of trading, meaning they won’t get rid of guys unless the front office feels the deals help the franchise in the long term.

The Mets Want Players Back That Are Close to Major League Ready:

One area where Alderson drew criticism last summer was how he handled his sale of pending free agents, opting to take on only minor league relief pitchers and salary relief instead of shooting for more impactful prospects. Ricco made it clear that the Mets are now seeking players who are closer to the major leagues, so don’t expect A ball lottery tickets like Ryder Ryan this time around.

The Mets aren’t concerned about having the best farm system:

Ricco made it clear that any deals the Mets make aren’t going to be designed with building up the best farm system in baseball, but rather to have the best team in baseball. In an ideal world, Ricco indicated that the Mets would prefer to acquire athletic position players to help out up the middle, such as catcher, second base, and center field. That is more in line with how the modern game is going as opposed to the slower, more power based group Alderson put together.

Mickey Callaway Is Safe For Now:

As long as Ricco is calling the shots, it appears that embattled manager Mickey Callaway will stick around. Ricco defended Callaway to the media, saying that he was excited about the job the rookie manager was doing and that he likes some of the ideas that Callaway has for the future. Callaway has come under fire for his odd roster moves and questionable media statements over the past few weeks, but he should at least finish the season.

Things should continue to get interesting around the Mets as they try and figure out a quick way to rebuild the roster. Doing that without dealing deGrom or Syndergaard is going to be tricky since the rest of their trade chips don’t have nearly as much value as the Mets’ two aces. That will require the scouting department to find hidden gems in other team’s farm systems, an area that Omar Minaya has excelled at in the past. It could also require the Mets to spend big money in the offseason, when premium free agents like Bryce Harper or Manny Machado could really help the Mets’ lineup. The next few weeks will help determine what direction the Mets end up going, and it will be crucial for the interim trio to get it right to avoid yet another lengthy rebuild.