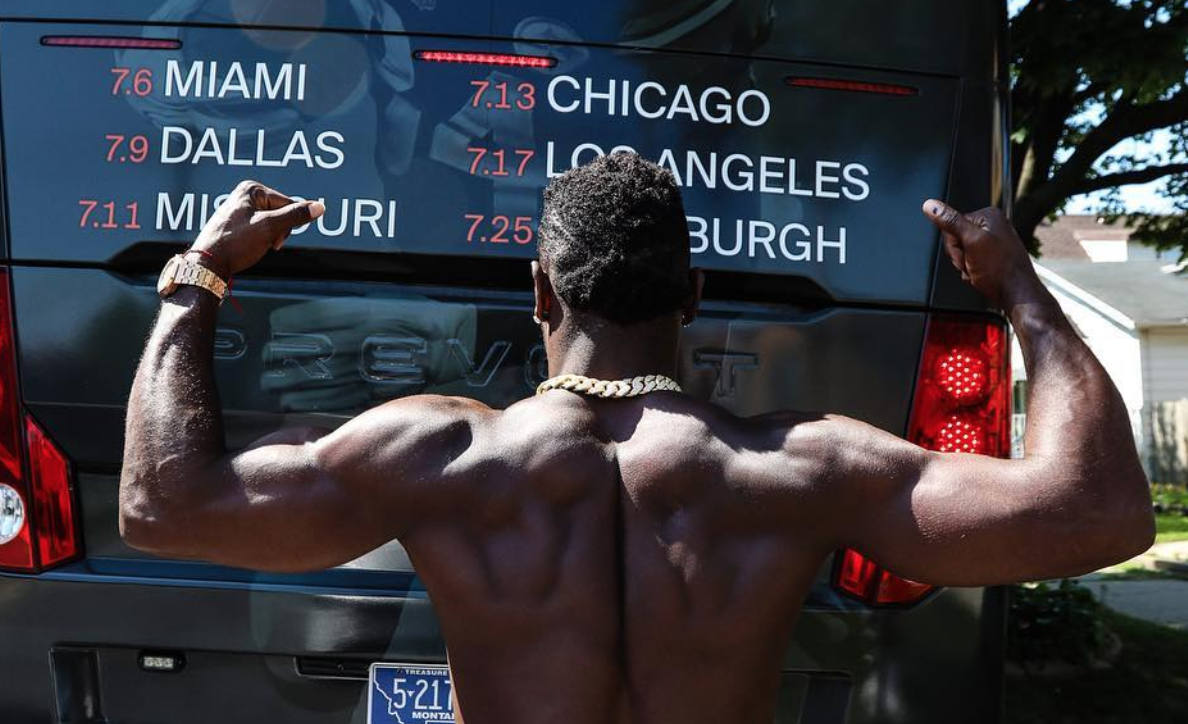 Steelers All-Pro receiver Antonio Brown has been fairly quiet during the offseason, but we expect another otherworldly campaign from him — coming up big when it matters most, late in games.

We also know that he’ll be dressed to impress, as Brown is known for his keen sense of fashion. He’ll also be rocking quite a nice piece of bling around his neck, being that he bought a $200K necklace as a birthday present a few days ago.

Brown turned 30 on Tuesday, and he treated himself to this insane piece of jewelry, which was made from over a kilogram of gold, and contains over 100 VS2 diamonds.

It appears that Brown has been working hard in the gym as well, judging by that photo.