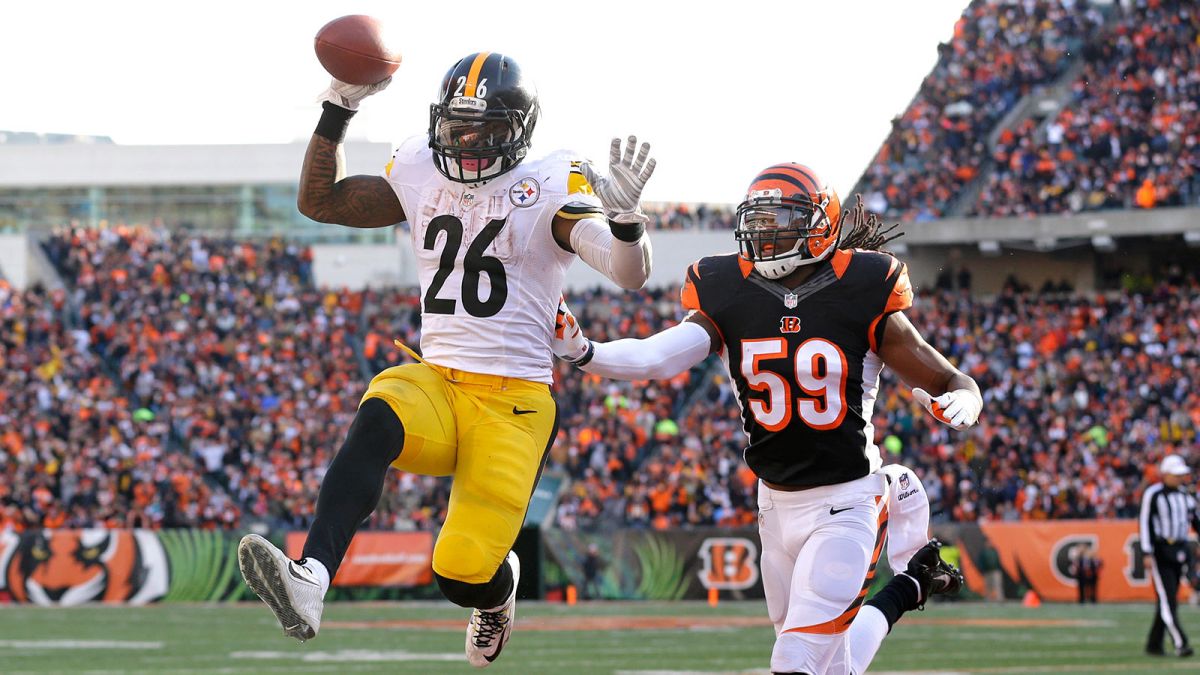 The story that never seems to end in the NFL is contract talks between the Steelers and running back Le’Veon Bell. But, according to Ian Rapoport of NFL.com — contract negotiations have made some progress as we inch closer to the NFL season.

Much of the focus for Monday will be on #Steelers RB Le’Veon Bell once again. There has been some progress, but it sounds like this one may come down to the wire — just like last year. It got close. Time will tell if they can push it over the line.

Progress is a promising distinction after all of these negotiations in the past. especially after Jeremy Fowler of ESPN reported that talks were at a halt in the springtime and made no progress.

Bell rushed for 1,291 yards, with nine touchdowns on the ground, averaging four yards per carry. Bell is key for the Steelers’ offense, as he also added 85 catches for 655 yards and two touchdowns, averaging 7.7 yards per catch.