Your Daily Cartoon: Addition of VAR at World Cup gives rise to complaining 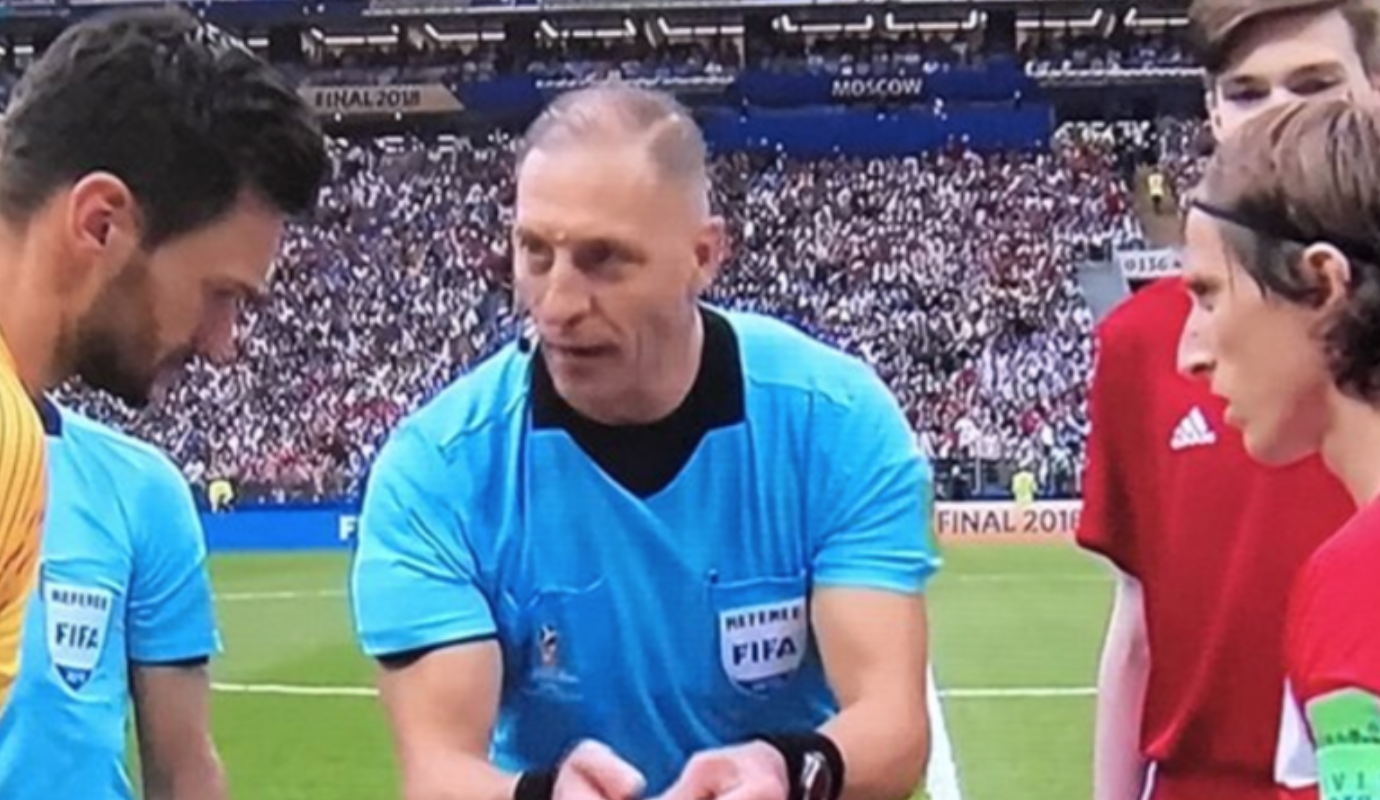 Your Daily Cartoon: Addition of VAR at World Cup gives rise to complaining

The 2018 World Cup featured the addition of VAR (video assistant referee) technology, which has received mixed reviews from fans, players and analysts alike.

It’s clearly resulted in more penalties being awarded, as this tournament featured far more than any other in years past.

VAR has also given rise to more complaints from players, many of which have been signaling with the VAR motion any time anything that could be barely even construed to be worthy of a foul happens.