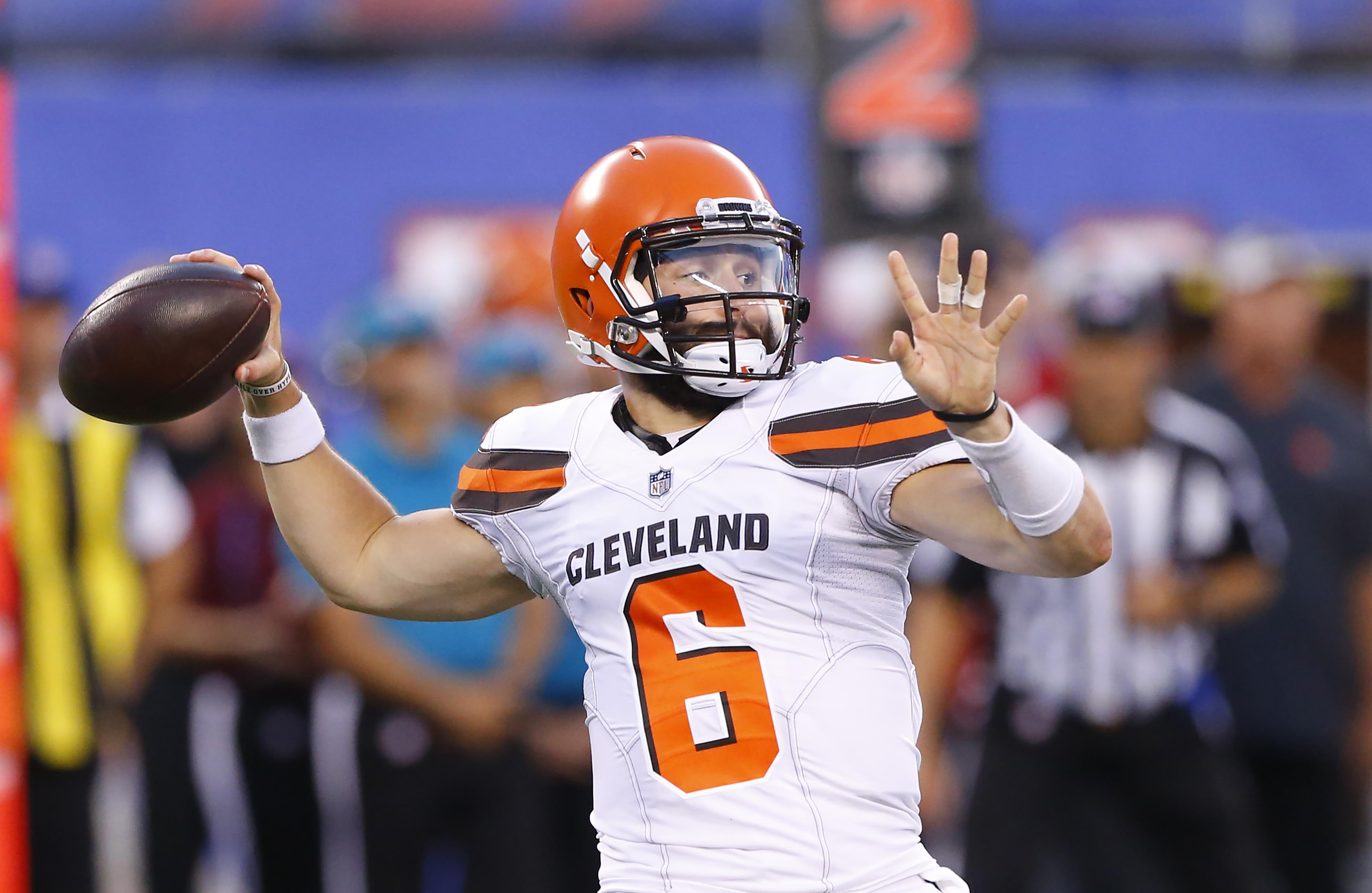 Week 2 of preseason play is finished, and once again, season-altering events are already happening before the regular season even starts. Let’s tear into the quarterback play as we inch towards the regular season.

The Bills QB situation has been touted as a good one. Three talented young quarterbacks all still battling it out for the starting role. But, AJ McCarron was the odds-on favorite to start over Nathan Peterman and Josh Allen in Week 1. But AJ McCarron fractured his collarbone on Friday against the Browns … or did he? It was reported by the Bills that he had suffered a hairline fracture, but now they are backpaddling and saying that there is no break and he is day to day. So I’m not really sure how that is possible since to release to the press that he had a fracture they must have had x-rays done on his shoulder. Now suddenly there is no injury? When we check the NFL odds at OddsMarket, we find the Bills as 6-point dogs to the Black Birds, but now we are likely to see that number increase. So, are the Bills just trying to keep the Ravens defensive coordinator guessing as to who they are making their game plan for in Week 1?

Bortles is Bortles. We saw sloppy play against the Vikings that has me questioning why the Jags haven’t already moved on. This is a seasoned NFL QB we’re talking about here, and he comes out in the second week of the preseason against a Vikings defense that isn’t even out in full force and plays like garbage. His best throw was a beautiful pass directly on target to Vikings Safety, Harrison Smith. Good job, Blake. Sorry, Jacksonville fans. It looks like once again, you are going to be relying almost 100% on your stellar defense unless the Jags can scramble for a trade.

Captian Kirk also had a rough night, but it was more due to the Vikings big-uglies upfront putting on a stinkfest performance. The Vikings offensive line looks like an ad-hoc project made out of popsicle sticks and Elmer’s Glue. It’s flimsy. So, unless the Vikings can work that out, the fact that they just paid beaucoup bucks to sign one of the best QBs in the league will mean squat if they can’t protect him. And like the Jags, the Vikes will be relying on their top-rated defense.

On Monday night, we got to see Lamar Jackson again, and it wasn’t all that pretty. The game is still moving a bit too fast for him. A lot of his passes were wobbly and off-target. He did, make a couple of decent passes over the middle, but it’s clear that Flacco is still the guy to lead the Ravens in 2018. Jackson might be a decent QB in this league at some point, but it surely won’t be this year … and probably not next season either … maybe not even in 2021.

K.C. has already forgotten about what’s his name? I can’t remember … Oh yeah! Alex Smith. Patrick Mahomes’ long-bomb washed away any hanging doubts about whether or not the Chiefs offense would feel the absence of that other guy. The Chiefs are not going to slow down. In fact, they may end up more explosive with this kid steering the ship.

Mayday for Baker Mayfield? He started off really slow and inconsistent. Big play, then back to back horrible incompletions. There didn’t seem to be any sort of rhythm. He also looked like two people had control of his body at times while one controlling the upper-half and one controlling the lower-half. This disconnect in body mechanics made for some crummy throws. That said, he surprised me with his ability to hang in the pocket and go through his reads. There was a certain amount of poise that I didn’t expect, and he made some good decisions as well; throwing the ball away after escaping the defensive pass rushers when the play broke down.

I can’t wait to see how Week 3 of preseason shakes outs and what more we’ll learn … what questions still lingering from Week 2 will be answered. 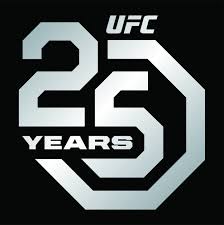