Breaking Down Five Key Matchups For Packers vs Bears 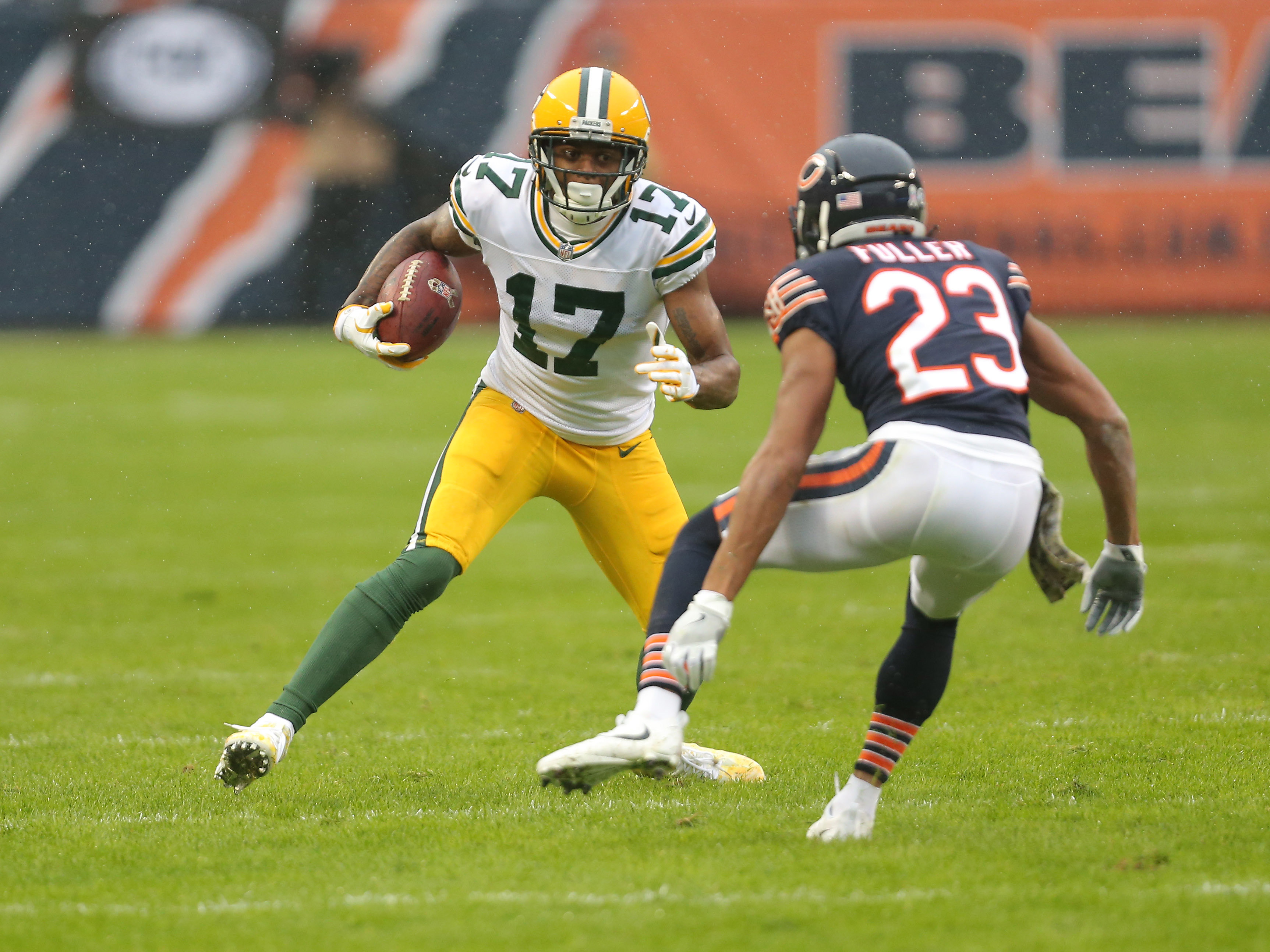 Breaking Down Five Key Matchups For Packers vs Bears

The Green Bay Packers open the 2018 season against the Chicago Bears. It will be the 197th meeting between the NFL’s oldest rivals in a series that dates back to 1921. The Packers hold a 96-94-6 edge and have beaten Chicago the last four times the teams have met.

While most of the pre-game talk this week has centered around Khalil Mack, there will be other important battles taking place. Here is a look at key matchups and situations that will determine who wins on Sunday night at Lambeau Field.

The Bears are high on second-year quarterback Mitch Trubisky. The former University of North Carolina star has the talent to succeed in the NFL but remains inexperienced and inconsistent.

Chicago’s coaching staff is hoping that Trubisky will make a big jump in his second season like Jared Goff did last year for the Rams.

The last thing the Packers want to see happen is for Trubisky to get off to a strong start to the game. That will only raise his confidence and make him more dangerous for the rest of the contest. If the Bears quarterback struggles early, he will likely have to play from behind and is more likely to falter.

Tarik Cohen may be only 5’6” but the scatback is the kind of player who has driven the Packers crazy in recent years. Cohen is a good receiver out of the backfield and is effective on draw plays. His speed creates matchup problems for the Packers who have question marks at inside linebacker.

Rookie Oren Burks is questionable for the game and if he does play, this will be his first regular season NFL game. The choices behind Burks are either raw rookies, players performing out of position or recently acquired defenders who haven’t had time to familiarize themselves with Mike Pettine’s defense.

Cohen can make big plays that can turn a game around whether it be on special teams or on offense. The Packers need to contain Cohen and prevent him from being a difference maker on Sunday.

The Bears pass rush was already very good before they acquired Mack from the Raiders. Akiem Hicks led the team with 8.5 sacks while Leonard Floyd added 4.5 sacks in only 10 games. The additions of Mack and first-round pick Roquan Smith only make the pass rush that much more dangerous.

Bryan Bulaga will likely oppose Mack most of the time this Sunday. When he’s healthy, Bulaga is a very strong pass blocker, but he missed the end of last season with a torn ACL and he’s seeing his first regular season action since last November. Bulaga saw limited action in the preseason and looked just fine, but the regular season is a different animal with disguised formations, more blitzes and first-string opponents playing throughout the game.

The Pack is fortunate that neither Mack nor Smith are likely to play on every down as neither is in football shape. Still, even great quarterbacks like Aaron Rodgers need time to throw. The Packers need to contain Mack and company. It’s not just how many sacks and pressures the Bears get, but when they get it. They will try to disrupt Rodgers’ rhythm and prevent the Green Bay offense from getting into a rhythm.

The Packers don’t need to rush for more than 125 yards as a team, but they need to run the football enough to keep the Bears defense honest.

Jamaal Williams will get most of the work and the Packers really need to keep Williams healthy with Aaron Jones suspended for the first two games of the season. The Pack doesn’t want Ty Montgomery getting more than 12-15 touches per game, so Williams will be the feature back.

If the Pack can keep the threat of the run alive, they can slow down the Chicago pass rush and utilize their full playbook against a talented Bears defense.

The Packers tried to sign CB Kyle Fuller during the offseason, but Chicago quickly matched Green Bay’s offer. Fuller is the best man-to-man corner on the Bears and he will likely be asked to slow down Davante Adams, Green Bay’s top receiver.

Adams needs to establish himself as Aaron Rodgers’ new go-to target and make his quarterback comfortable with that as soon as possible. Again, Adams doesn’t have to be dominant, just reliable enough to keep the chains moving and give Rodgers confidence that despite the loss of Jordy Nelson, his receiving corps is still in good hands.