Who's going to make a move for Le'Veon Bell? 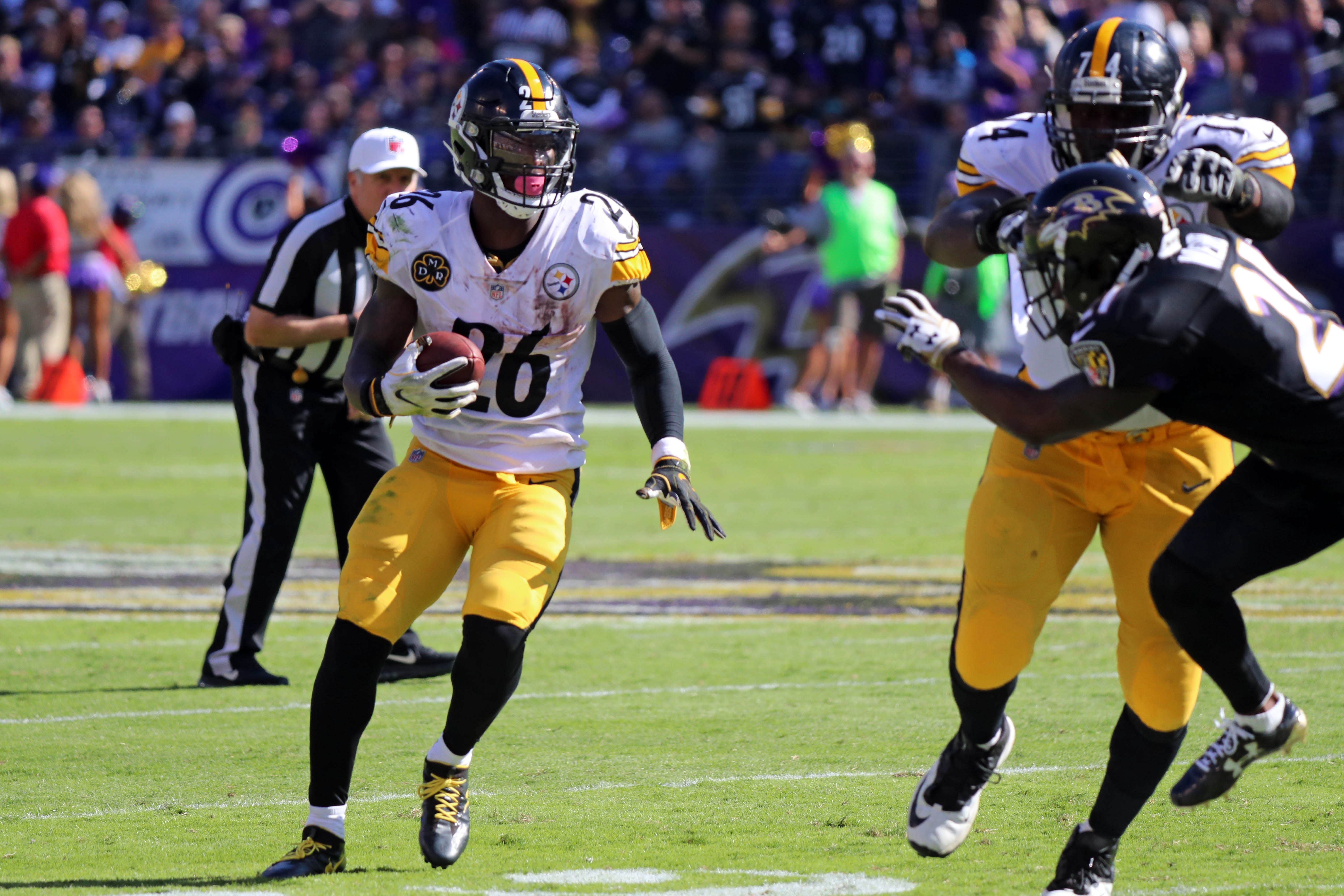 Who's going to make a move for Le'Veon Bell?

The Pittsburgh Steelers are finally fed up with their veteran running back, Le’Veon Bell. We could all assume that this was a long time coming, but they have officially opened up their doors for any trade possibilities on Monday.

At this point, a relocation for Bell would be best for both parties. It’s clear that he has no intentions of returning to the Steelers as he continues to indicate that his playing days in Pittsburgh are over. And on the other hand, the Steelers have been quite satisfied with the emergence of their second-year running back, James Conner.

If this wasn’t about money concerns, a trade for Bell would’ve probably been completed as early as Monday. But since he is coming with such a demanding price that must be paid off before a deal is in place, the situation becomes a lot more complicated for teams as they would have to give up some substantial assets along with a hefty price to pay on the financial end as well.

Considering Bell’s talent is top-three at his position, though, there are going to be teams that would like to work something out and make a deal happen. By now, we don’t have too much information on a potential trade partner with the Steelers, but three teams are rumored to be in the mix.

Let’s get this one out of the way. If I had to choose, I’d say that the New York Jets are probably the favorite to land Bell as of right now. From a cap standpoint, the Jets can afford Bell. They are sitting slightly above the league average with about $19 million, according to Spotrac.

The only problem here is, Bell doesn’t seem too fond of the New York Jets. A Tweet recently resurfaced from Bell when he told his followers that $60 million in cash “wouldn’t be enough to come run with the Jets.” Now, obviously, Bell wouldn’t have a choice but to play for the Jets if they traded for him. But seeing as though he doesn’t really care about the actual game when he is unhappy, maybe it’s best the Jets stay away from Bell.

Unless they can get a sit down to try and convince him that they can be a legitimate winning team with him in the backfield, of course. And it’s also necessary to note that his Twitter comment was from February. So, the pre-Sam Darnold era, to be exact. Who truly knows how Bell feels about the Jets in September.

If this were the offseason, I’d say the Colts should go all in for Bell. But seeing their mediocre start to the season, maybe it’s best to just fall back from trying to acquire Bell. Look, I know it’s early on. But the Colts are not a win-now type of team. There’s no Super Bowl for them this year, with or without Bell in the backfield.

I’m not even sure the Colts are a playoff team in that case. As Andrew Luck is easing back into the game, the Colts need to recognize their situation and steer clear of making any crazy ‘win-now’ type of moves. Keep your draft assets, cash, and any semi-decent players and continue to rebuild the team through the draft and free agency in the offseason.

So much for trusting an early-round running back. The Buccaneers just drafted Ronald Jones in 2018, and the young rookie has yet to be activated on gameday. Not only are they not utilizing Jones, but they are in the mix of a potential trade for Bell as well.

Out of the three teams linked to Bell, the Buccaneers are probably in the best position for winning right now. Although they came back down to earth on Monday Night Football against the Pittsburgh Steelers, they still kept it interesting. I’d say the Bucs are probably even a dark horse in the NFC. And if they get Bell on their team, look out.

The passing game in Tampa seems to be great, so adding Bell into the mix with his multi-talented abilities to be dangerous in the air and on the ground and the Buccaneers are definitely not a team to take lightly.