Brooks Koepka Won The CJ CUP And Took Over World No.1 While Everyone Was Sleeping 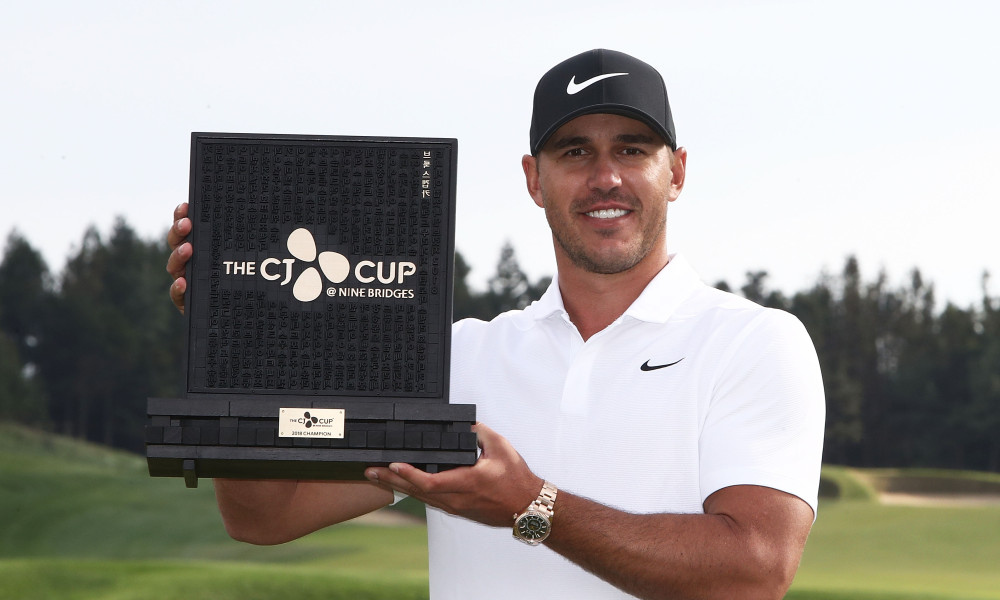 Seems like a pretty decent way to start the season as the reigning PGA Tour Player of the Year, and in perfect Brooks fashion, he did it while everyone was asleep. Koepka finished like he always does, as the silent killer, and shows that “major” Brooks can in fact play in random PGA Tour events. Oh, and not only did Koepka win his 5th PGA Tour event, but he also took over the #1 spot in the OWGR from his good buddy (or enemy, we still aren’t sure) Dustin Johnson.

🏆 @BKoepka accepted his Player of the Year Award today.

While you were sleeping, Koepka was having one of those nail in the coffin type of back nines to win The CJ Cup by 4 shots over Gary Woodland. I’m not sure if the laser on 13, the chip in on 16, or the eagle on 18 was the proverbial nail, but this is how “major” Brooks finishes off tournaments.

A motivated and excited Brooks is a scary site for the rest of the PGA Tour, because is “major” Brooks starts playing every week, I could seem Koepka keeping that #1 ranking for a long time.

Matt "Ball" Marks provides long awaited golf content to The Sports Daily. Ball Marks is all about the Tour Sauce, and considers himself a club twirl connoisseur. He will outdrive you, but then proceed to probably three putt and lose the hole. Ball Marks is here to provide compelling content from all around the golf world.

View all posts by Ball Marks
Read next 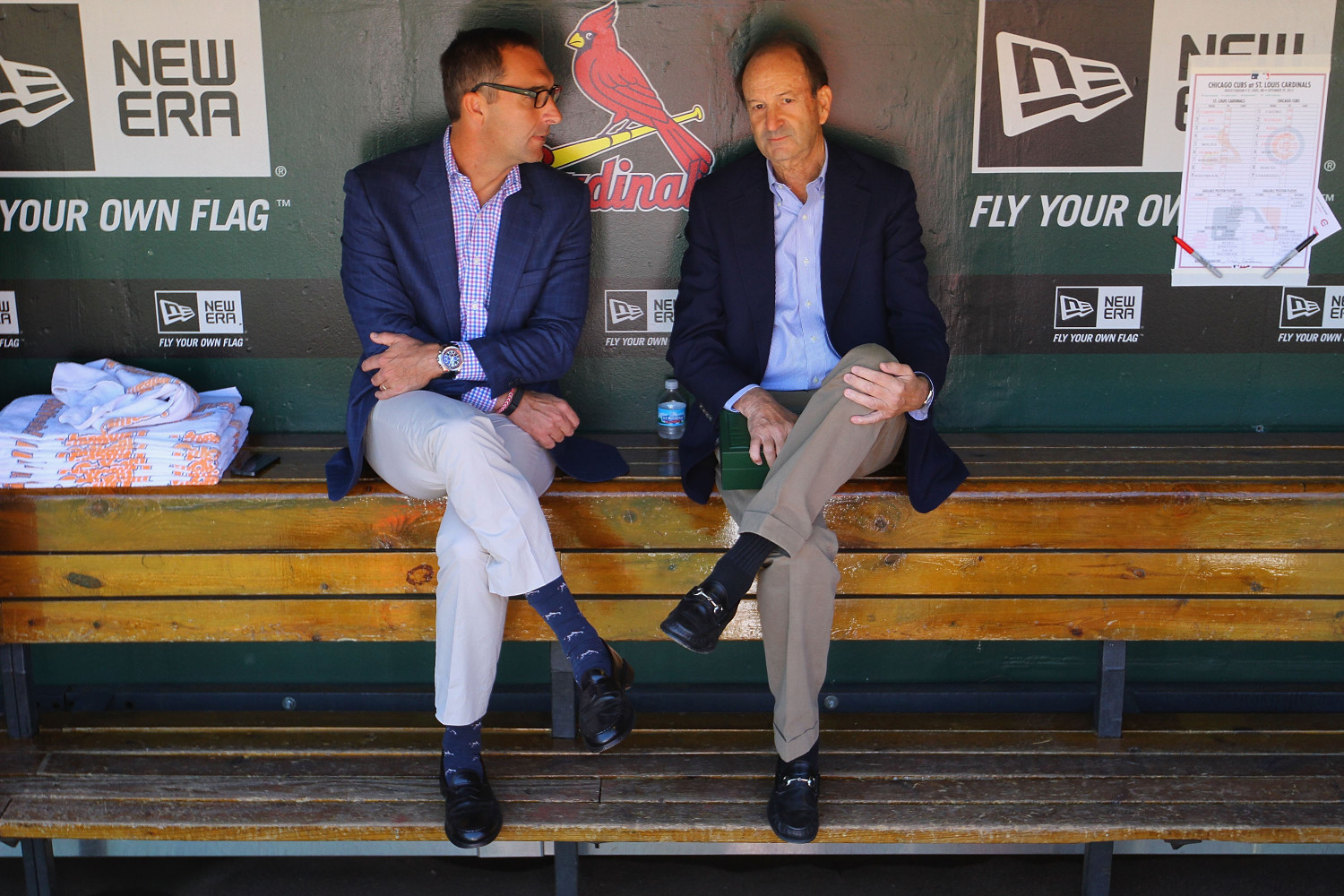 The Cardinals enter the offseason with a full 40-man roster. While the deadline to finalize the 40-man is still a month away, it’s the first...