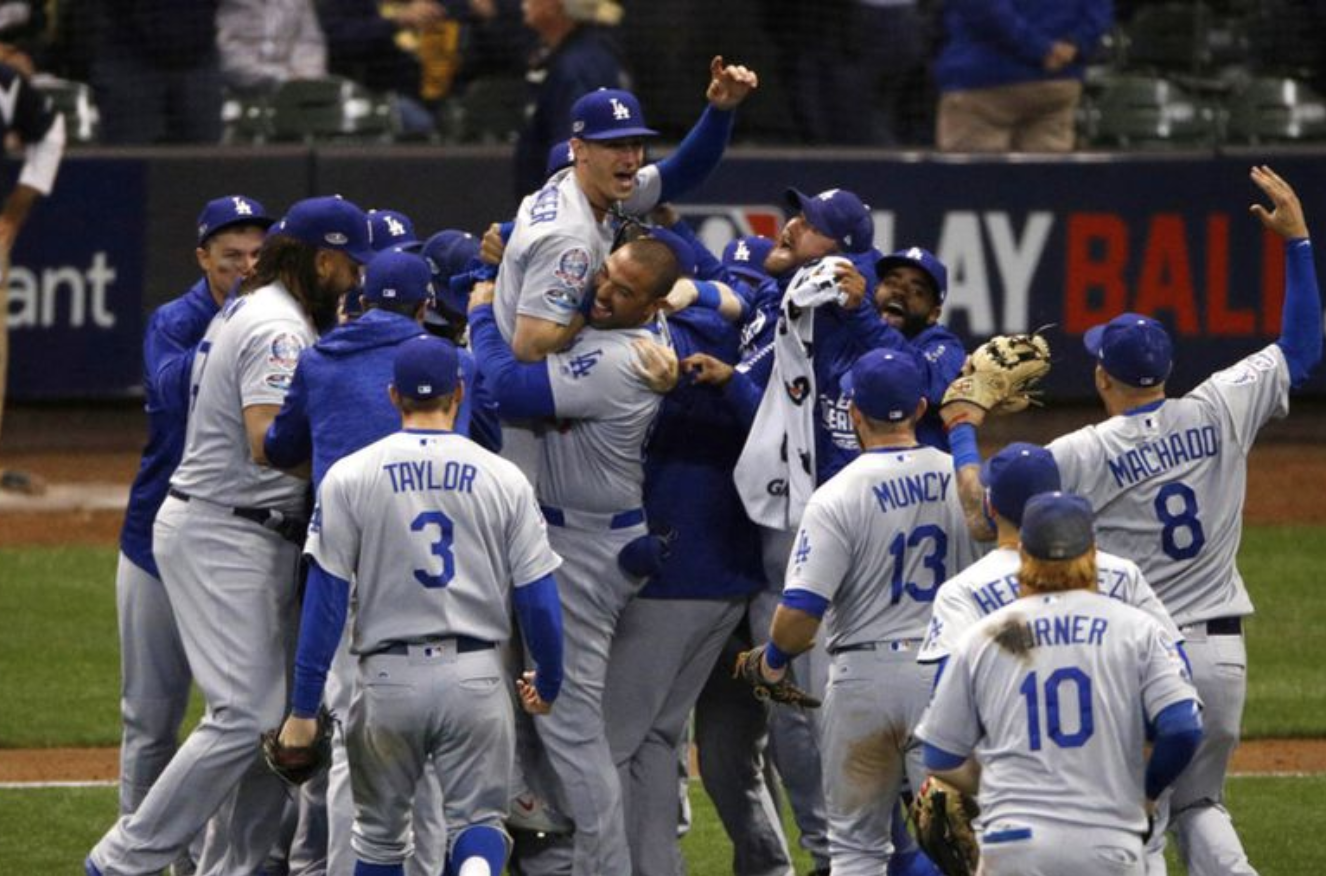 The Red Sox have defended their home turf through two Fall Classic games of play at Fenway Park, and the Dodgers will be doing whatever they can to steal back some of the momentum, in hopes of swinging the series a bit more in their favor.

Right now, Boston is enjoying all the momentum, and the pressure is squarely on Los Angeles, which will look to get back on track at Dodger Stadium.

Luckily for the Dodgers, they’ll have their best pitcher this season, Walker Buehler, on the mound. The 24-year-old looked like a seasoned veteran in Game 7 of the National League Championship Series, giving up only one run — a homer to Christian Yelich — in 4 2/3 innings of work. It appeared as if the extra playoff experience helped calm his nerves, as he looked a lot more poised than he did in his other two outings, when he gave up nine runs in 12 innings of work. Buehler will have his work cut out for him on Friday, though, as the Red Sox field the most potent lineup in baseball, and they’re hitting everyone and everything. He does, however, have the advantage of having never faced the Red Sox as a starter, so they haven’t seen his stuff up to this point.

The Red Sox will counter with Rick Porcello, who really is a mixed bag. He’s been either very good or very bad, for the most part, so it will be interesting to see how he’s commanding his pitches in the first few innings. Porcello is coming off a not-so-great outing against the Astros, when he gave up seven hits and four runs over four innings of work. Before that, though, he turned in a great outing against the Yankees, lasting five innings, and giving up only four hits, with one run. Porcello recorded only four strikeouts total in those two outings, so he’s been pitching to contact. The Dodgers will need to sit on their pitch and capitalize when the ball is in the zone, rather than getting themselves out, which is what Porcello will be looking to do.

We’ll soon see if the Dodgers can rebound with a big win in this pivotal Game 3.