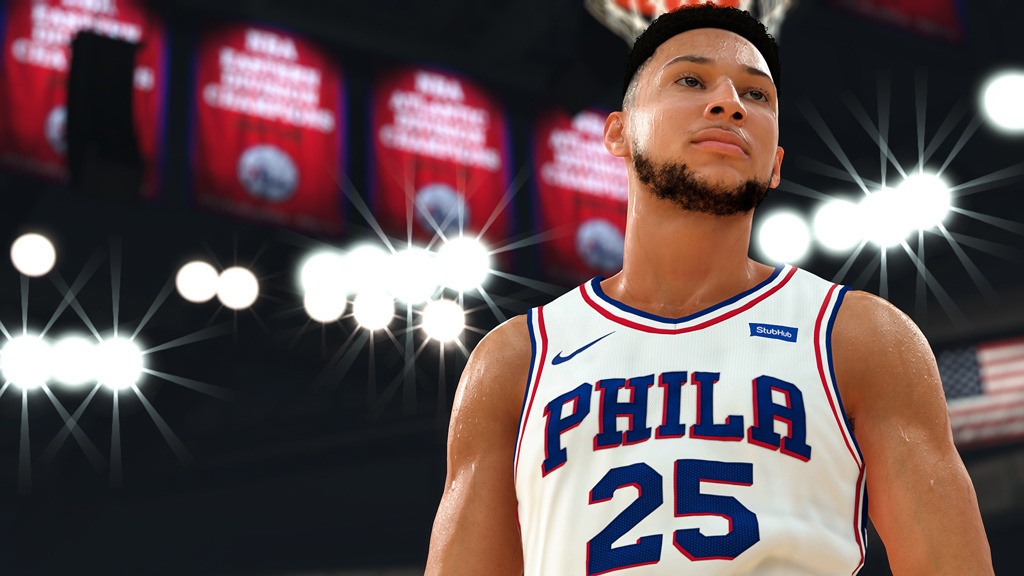 It’s not just regular basketball that’s undergoing huge changes. Its virtual counterpart is, too. And the NBA seems in the right place for this change to take place and create something bigger than the three-dimensional game we are all accustomed to.

With NBA commissioner Adam Smith openly endorsing NBA 2K, the digital counterpart of the NBA franchise, and even players supporting the developments wholeheartedly, the video game is slated to bring in new revenue opportunities for the league and expand its popularity and viewership has been rising. Here are 5 ways how the league will do that.

The NBA has been one of the most flexible organizations when it comes to the repeal of PASPA and embracing sports betting. Clearly, revenue streams lurk from every corner, but the addition of an esports betting element is just driving it all home.

Tapping into an audience that is both quite savvy about the game, but also inclined to take a chance on the outcome of the game, NBA may see its revenue soar beyond what analysts are now able to identify as the most logical progression of the industry.

For the first time ever, the NBA is actually looking into a new opportunity to expand its brand awareness and to tap into new competitive and challenging venues. Drawing from the example of other sports, with French football club Paris-Saint Germain, the NBA brands may soon find themselves fielding teams across multiple fields.

The NBA is also changing how professional players are remunerated. Instead of leaving them earn the bulk of their money from tournaments, the organization is actually throwing in a salaried model, which will allow athletes to compete at the highest-level while being completely provided for. With this in mind, the NBA is actually changing things in esports, and not the other way around.

The NBA 2K will likely bring in more viewership, especially when the segment begins to branch out in other activities that command broader publics. Basketball still remains one of Americans’ favorite past-time so the game is not going anywhere in a hurry.

By advertising properly and building connections with established streaming platforms and TV networks, such as Twitch and ESPN respectively, NBA can quickly market the NBA 2K league as a place where people would want to be if they were looking for a career in esports.

If the NBA is an American organization, it’s unlike any other. Basketball is played worldwide and unlike the NFL, the NBA is actually closer to football (read soccer), which means that it can potentially have an international reach.

With the introduction of the NBA 2K, the association is actually testing the idea in a bid to bring in more overseas fans and see if this will stick. Reception of EA’s NBA 2K 19 has been strong and flattering, so there is no reason for the NBA not to capitalize on these changes. The future ahead promises returns for business and customer alike.