Black Friday is right around the corner, and it’s time to shop around to get the best deals for the hottest items this holiday season.

We’re going to help you do exactly that, as we’ve scoured the Web for the best prices on the Fitbit Versa and Fitbit Charge 3.

Right now, the Fitbit Versa is the newest item in the series, so we’re going to focus on that one, as that’s the wearable tech you’ll need to stay up to date, with all the newest features.

The Fitbit Versa is slim, and sports a rounded square color display. On that subject, the display is 0.95 inches on each side, and has a resolution of 300 x 300 pixels. It comes with a heart rate sensor, and Sp02 sensors. Most importantly, the battery life is excellent, as you’ll get 4-5 days of battery with just one single charge. All in all, it’s a great value purchase.

Here are the best Black Friday 2018 Deals for the Fitbit Versa. 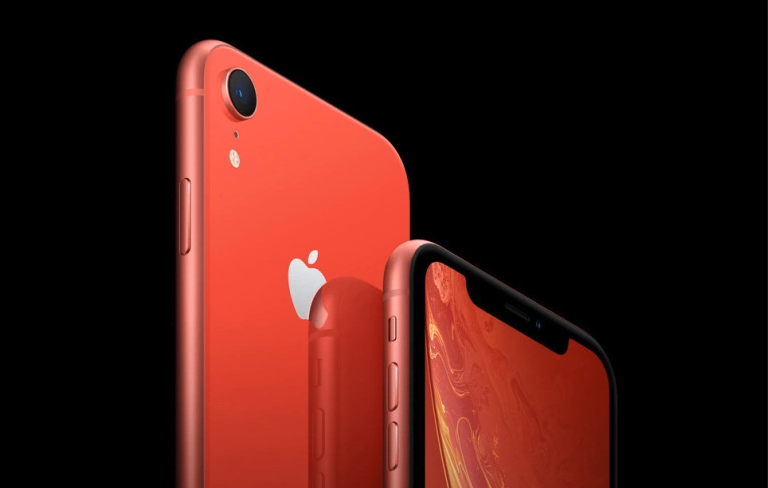 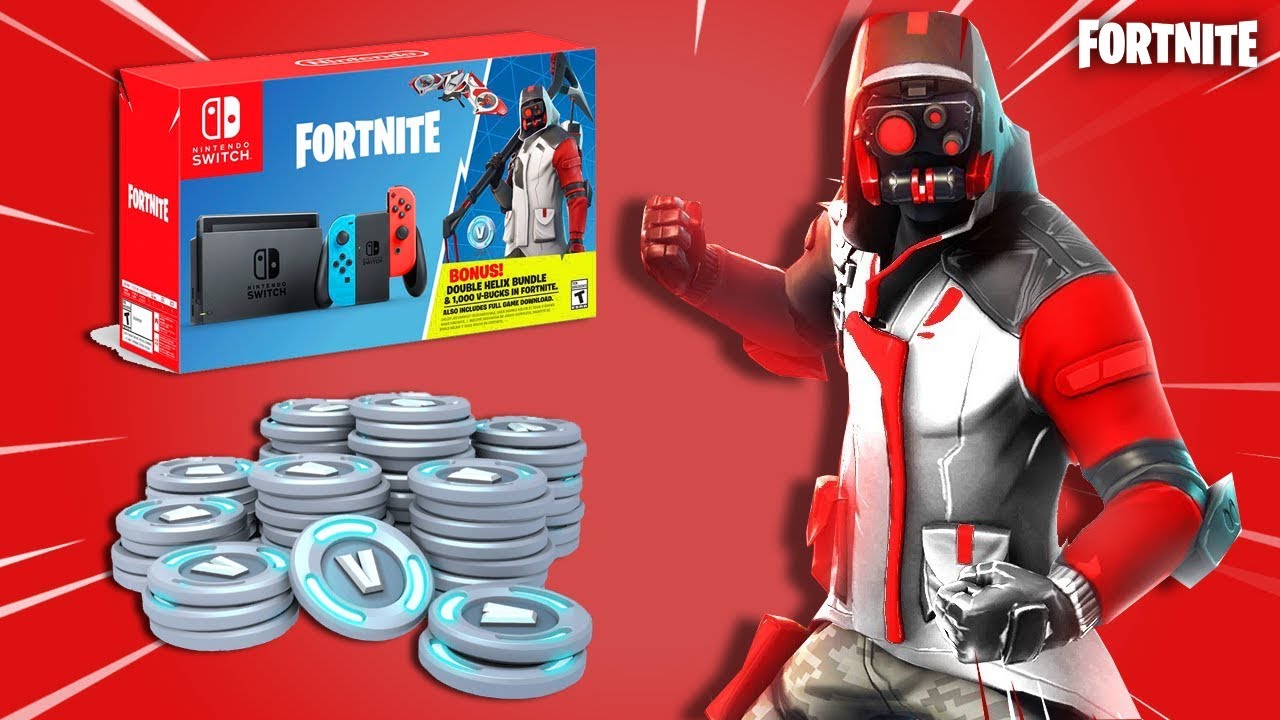