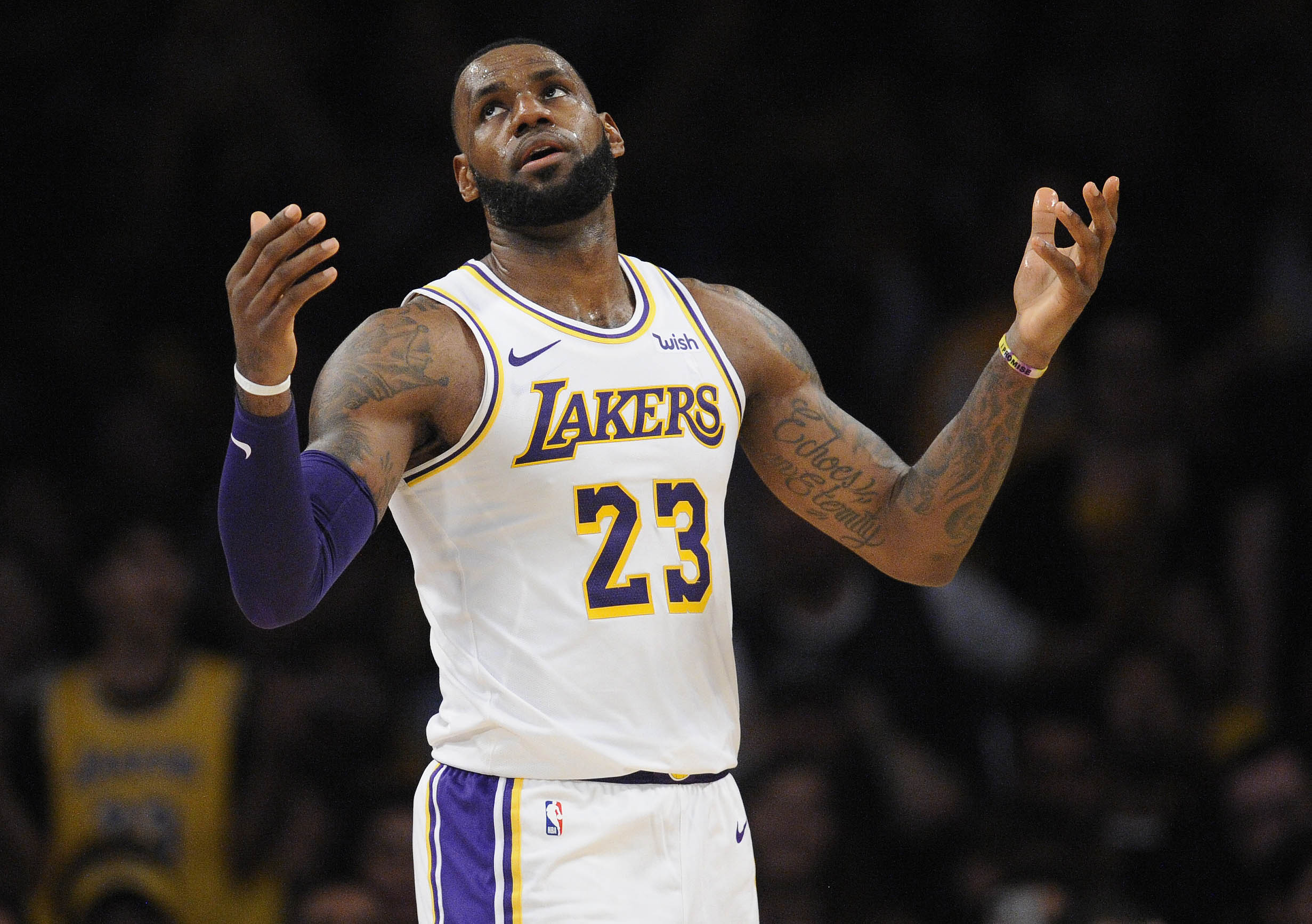 The Lakers have yet to turn the corner since signing LeBron James and retooling its roster, but lucky for them, they’ll soon be playing a team that’s underperformed as much as they have.

Los Angeles sports a 4-6 record, while Minnesota is 4-7, so it’s safe to say the Lakers have a winnable game on their hands Wednesday night. The Timberwolves are still winless on the road this season, with a 0-6 record. This gives the Lakers a chance to prove to the home crowd at Staples Center that they’re better than the abysmal start they got off to, when the Raptors built a 41-10 lead in Sunday’s game.

Both the Timberwolves and Lakers are struggled with inconsistency. The Lakers had to deal with Brandon Ingram and Rajon Rondo being suspended, and are now trying to find the winning formula, as it relates to starting lineups. As for the Timberwolves, they’ve had lineup issues of their own, with star Jimmy Butler just essentially deciding when he will and won’t play on any given night. They’ve lost three straight as a result.

This game figures to be a high-scoring affair, and given the Timberwolves’ struggles defending the perimeter, this could be the time the Lakers’ three-point shooting finally comes alive. James will need his teammates to finally begin carrying the load if the Lakers are to win the game.

Where to bet legally on Timberwolves-Lakers in USA: Given that James and Butler will play in the game, this game figures to get a lot of betting action. For all the betting advice you need, head on over to this popular website (which also has great horse racing tips).