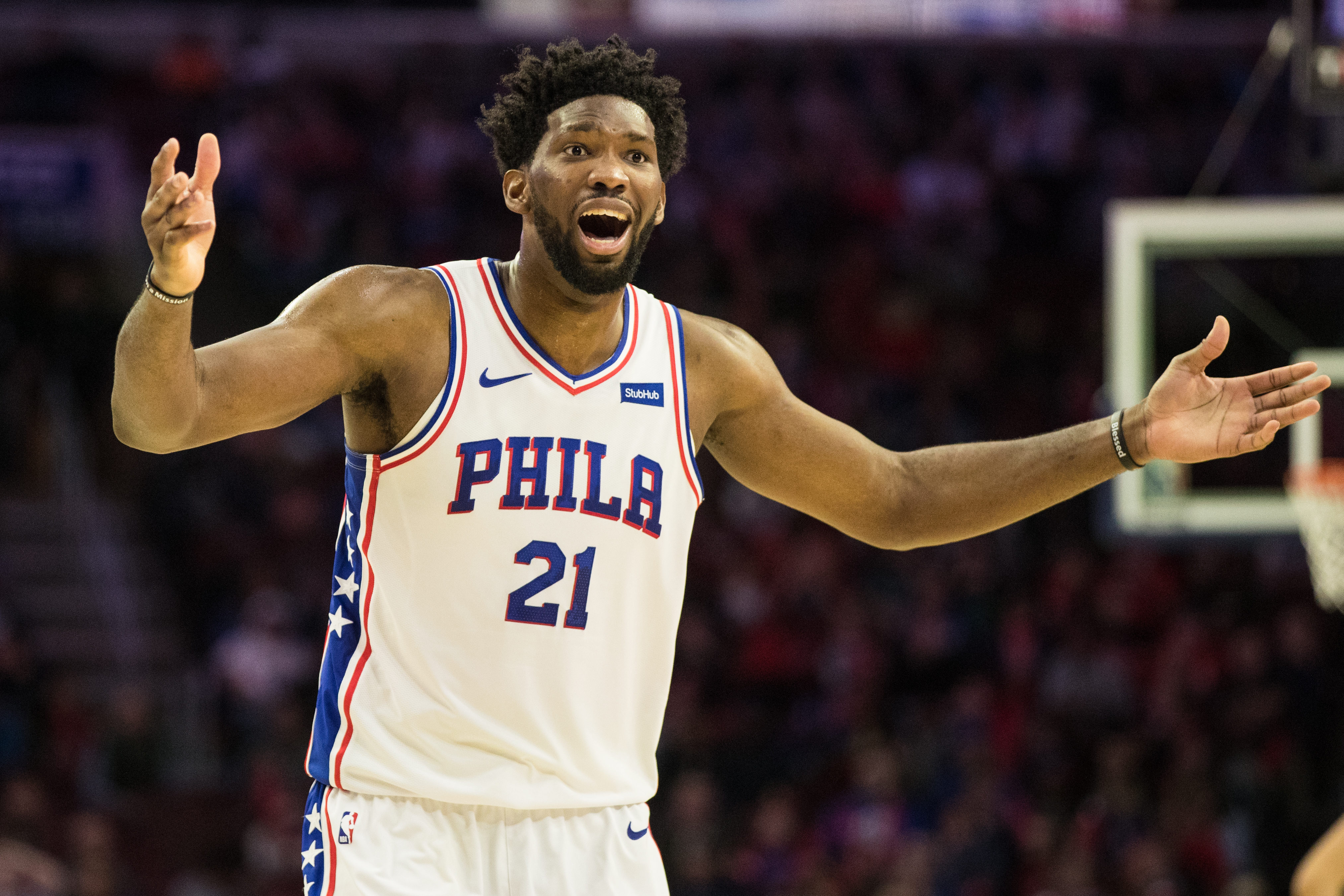 The 76ers finally showed they can win a road game on Wednesday, with an impressive win against the Pacers at Bankers Life Fieldhouse. They’ll look to build on that momentum heading into Friday’s showdown with the Hornets. As for Charlotte, they’re looking to build on a bit of momentum themselves, having won two straight.

These two teams have nearly identical records, with the Sixers at 7-5, and the Hornets at 6-5. A road win for Charlotte would equate to them jumping Philadelphia for fourth place in the Eastern Conference standings.

Numbers never lie, and it does appear the Sixers have a sizable advantage in this matchup, given that they’ve won the last seven (!) contests between the two teams. Not only that, they’re 6-0 at Wells Fargo Center so far this season.

The Hornets’ best way to win is to attempt to score with the 76ers, which would require Kemba Walker having a big scoring night, which he’s always capable of. As for the Sixers, they’ll look to assert their will and pound the ball inside, with Ben Simmons and Co. cutting and driving to the basket as well.

Where to bet legally on Hornets-76ers in USA: Any time Joel Embiid, Ben Simmons and Kemba Walker are on the court, sports fans will be tuning in to the action. We expect some wagers to be placed on this game, so if you’re looking for betting advice, you’ll want to visit this popular website (where you can also find some horse racing tips).